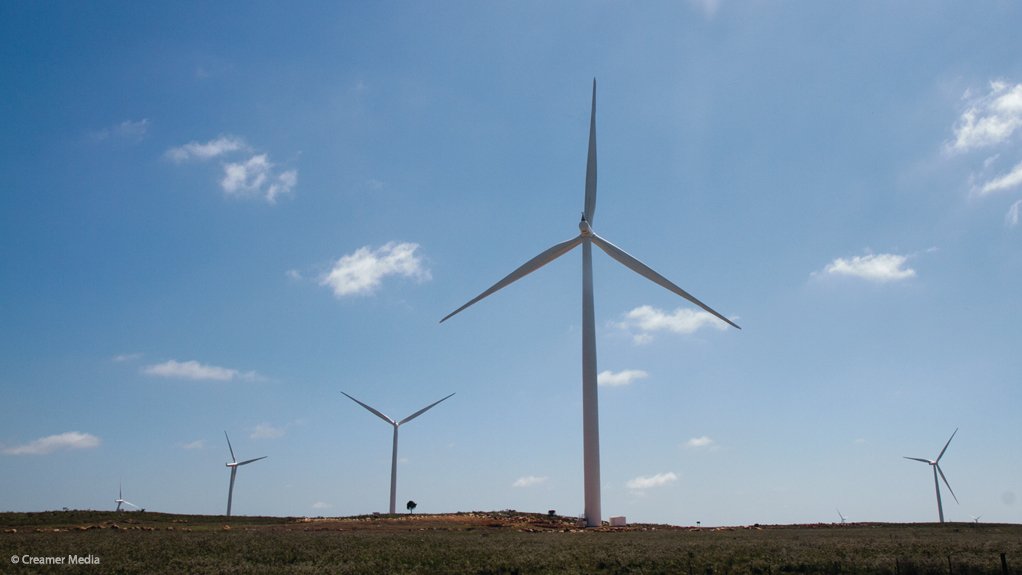 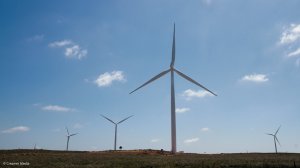 Eskom Holdings told operators of some independent wind-power plants that it won’t need their power at certain times of day due to lower demand amid a national shutdown.

The amount of power generated from wind is at its highest early in the morning when Eskom’s need is lowest, said Sikonathi Mantshantsha, a spokesperson for the State-owned utility.

South Africa started a three-week shutdown on March 27 to contain the coronavirus.

“We have issued some force majeures to the wind generators,” he said by phone. “We have told them if need be for a few hours every few days we may not take your power.”

They will be compensated by having their contracts extended by the amount of time lost, he said.

Twenty-two plants with a combined capacity of 2 078 MW are connected to the electicity grid, run by Eskom. The utiity’s own plants have the capacity to generate more than 40 000 MW.