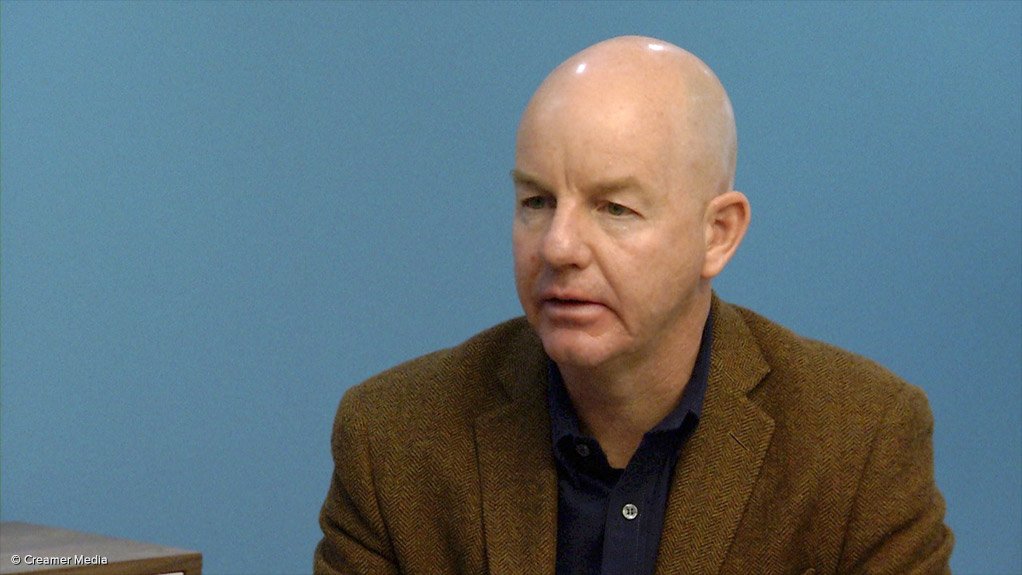 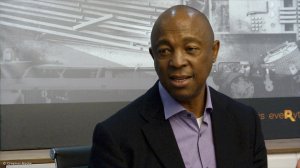 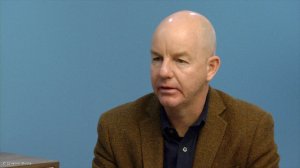 Raseroka noted that, while the South African expression, batho pele (people first) has been entrenched in the Constitution, another vital expression vuka uzenzele (wake up, and do it yourself), has seemingly fallen by the wayside. (Also watch attached Creamer Media video.)

He explained that Erudite, a relatively new player in the EPCM space, was effectively founded on the principle of vuka uzenzele, as he and the other shareholders noted that the African mining industry was “hungry” for an Africa-focused EPCM services provider.

De Bruin added that opportunity has been created through the substantial consolidation of local EPCM firms during the past decade.

Raseroka added that Erudite is already a transformed company and, while other EPCM providers will be trying to meet compliance targets, Erudite will be focused on developing partnerships that will enable it to become the leading engineering service provider in Africa.

“We would like to leverage our African expertise and experience to partner with mining companies, investors and other stakeholders to overcome some of the challenges that are uniquely African.

De Bruin noted that it is an opportune time in the industry, as global perception suggests that commodity prices are trending upward, which, when combined with increased urbanisation in Africa and South East Asia, bodes well for extractive industries.

“Extractive industries are ultimately the industries that create growth . . . whether it’s oil and gas, mining or agriculture, these industries have the ability to create sustainable wealth,” De Bruin stated.

Raseroka cited changes in African leadership, population growth and a general sense of change as factors that contribute to economic growth, but cautioned that business cannot become complacent because of seemingly improved economic conditions.

“The worst thing that the business community can do is to sit back and wait for others to resolve our country’s challenges . . . vuka uzenzele.”

De Bruin emphasised that to ensure the sustainability of the South African economy, businesses need to actively foster a genuine commitment to transformation.

ERUDITE’S AFRICAN APPROACH
“Africa does not need another global EPCM. Africa needs an EPCM that is committed to the continent and has Africa as its primary focus rather than just a “region” in a greater group that can generate hard currency profits to support hard currency overheads,” Raseroka stressed.

Erudite meets both criteria as its approach is tailored to each country, founded on the principle of “being relevant to the jurisdictions in which we are active, and underpinned by decades of successful project development experience on the continent”.

“Some of the problems extractive industry players face in an African environment are owed to prescription . . . usually international companies approach African projects by implementing best practice ideals or concepts; however, there are unique elements that, if not addressed, may compromise the entire project,”  he stated.

De Bruin stressed that Erudite, and the South African mining industry as a whole, has a wealth of knowledge formed over more than a century of mining, and that South African companies are obliged to take that expertise into the rest of Africa to assist in sustainable wealth generation and industry development.

“We have something particular to offer Africa; we’re not trying to compete with the big multinational EPCMs for global projects. Our focus is Africa!” De Bruin noted.

The local component of a mining project varies from country to country, said De Bruin. “Just because you understand how to build a project in Ghana, does not mean you can apply the same methodologies in the Democratic Republic of the Congo.”

As such, Erudite’s partnerships will be country specific.

Raseoka notes that mineral rights ownership and the redistribution of land in South Africa is set to result in new challenges both for the Department of Mineral Resources and those who will now own the land. "The Erudite group of companies is ideally placed to provide the guidance, knowledge and support to assist this new breed of mine owner to progress the projects through the value chain from conceptualisation, through financing and ultimately construction and operation.”

As such, Erudite looks to be the bridge that helps new-generation owners to actually create wealth, by providing the technical and social expertise to develop projects from concept through to detailed engineering to construction development and commissioning.

De Bruin noted that the commodity landscape has changed, as battery minerals have become more prominent, and companies seemingly “shifted toward short-term thinking in a long-term industry”.

He noted that Erudite, as a smaller Africa-based Africa-focused, acquisitive EPCM provider has the flexibility, knowledge and capability to adapt and grow in a way that global EPCMs cannot.

However, Raseroka stressed that Erudite’s Africa focus has not closed it off from international partnerships.

“We have both Canadian and Australian junior mining companies as clients, while also working for Lonmin, Exxaro, South32, Anglo American and other South African mining companies. We have strong associations in the industry and support a multitude of other service providers,” he concluded.