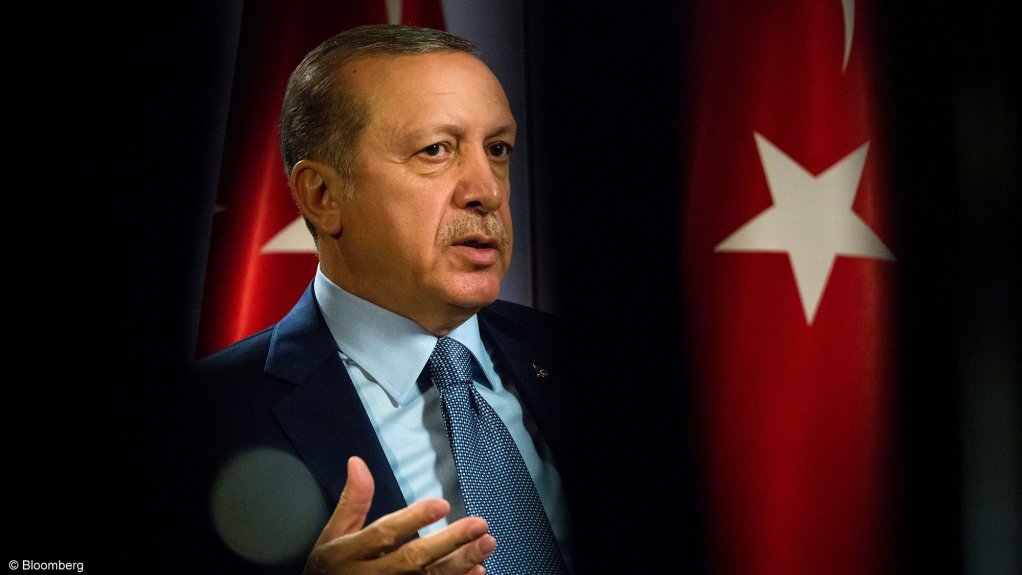 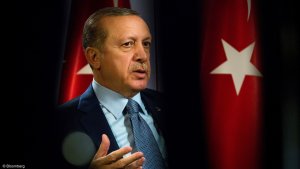 President Recep Tayyip Erdogan said Turkey has found 320 billion cubic meters of natural gas in the Black Sea, its biggest ever energy discovery, and hopes to begin production by 2023.

The Fatih drilling ship located the deposit in the so-called Tuna-1 field, Erdogan said Friday in a much-trailed press conference in his Istanbul palace. Exploration is continuing in other fields, he said.

The lira reversed earlier gains against the dollar after the announcement. It was down 0.3% as of 3:42 p.m. in Istanbul. The Borsa Istanbul 100 index also gave up gains and fell as much as 1.8%, possibly reflecting disappointment over the size of the find.

Turkey bought three drilling ships in recent years as it dramatically expanded energy exploration in the Black Sea and contested waters of the eastern Mediterranean. It’s keen to find sizable energy reserves to ease its heavy reliance on imports from Iran, Iraq and Russia, and support one of the biggest economies in the Middle East.

The Fatih has been drilling to a depth of 3 500 to 4 000 m, Energy Minister Fatih Donmez said last month. TPAO, however, has no experience in deep-sea gas production and would likely need to enlist a major oil company to exploit a field. With oil and gas prices having slumped, the economics of developing such a find may be less attractive than in the past.

Tuna-1, some 150 km from Turkey’s coast, is close to an area where maritime borders of Bulgaria and Romania converge and not far from Romania’s Neptun block, the largest gas find in the Black Sea in decades discovered eight years ago by Petrom and Exxon.

Romania has shallow-water gas projects, but a major deep-water find by eight years ago has still to be exploited. A company backed by the Carlyle Group is also exploring off Romania, aiming to get gas in 2021. Rosneft has explored in the Russian part of the Black Sea but without concrete results.

Turkey is mired in territorial disputes with Greece and Cyprus in the eastern Mediterranean as it searches for oil and gas in contested waters. France has temporarily increased its military presence to ward off Turkish steps, and German Chancellor Angela Merkel on Wednesday said the EU was concerned over the increased tensions.