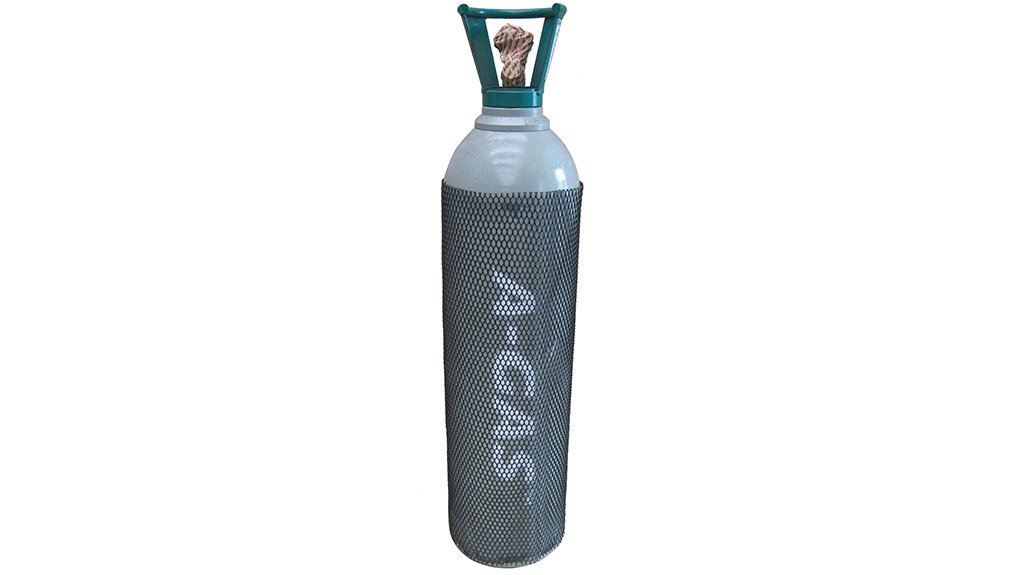 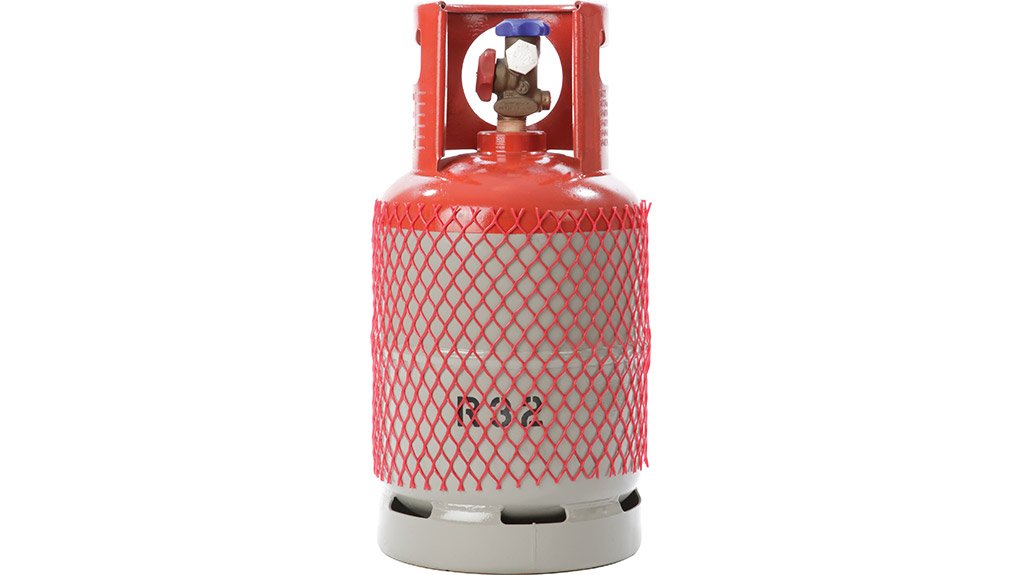 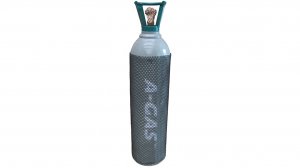 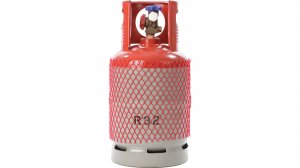 The use of chemical compound difluoromethane (R32) refrigerant in air- conditioning systems as a ‘green’ alternative to R410A demonstrates the global impact of the phase-down programme initiated by the Montreal Protocol and Kigali Agreement, according to speciality chemicals and gases supplier A-Gas.

The Kigali Amendment, signed in October 2016, includes specific targets and timetables to replace hydrofluorocarbons (HFCs) with more environment-friendly alternatives; provisions to prohibit or restrict countries that have ratified the protocol or its amendments from trading in controlled substances with states that are yet to ratify it; and an agreement by developed countries to help finance the transition of poor countries to alternative safer products.

A-Gas states that, in all regions it operates, ozone depleting substances (ODS) are regulated under the Montreal Protocol. It states the Kigali Amendment encompasses an orderly and gradual phasedown of high global warming potential (GWP) virgin HFC products, which is an important expansion of the Montreal Protocol’s framework.

In particular, African countries opted to phase down the chemicals faster than required, citing the grave threats the region faces owing to climate change. The final agreement split the world’s major economies into three groups, each with a target phase-down date. The most developed countries, including the US and the European Union, will reduce the production and consumption of HFCs from 2019.

Most of the world, including China, Brazil, and all of Africa, will freeze the use of HFCs by 2024. A small group of the world’s hottest countries, such as Bahrain, India, Iran, Iraq, Kuwait, Oman, Pakistan, Qatar, Saudi Arabia, and the UAE, only have to halt HFC production and use by 2028.

R32 has a GWP of 675, as opposed to a GWP of 2088 for R410A. In terms of new equipment, A-Gas South Africa suggests that R407F with a GWP of 1824 instead of R404A with a GWP of 3922 or R507 with a GWP of 3985 be used for new or retrofitted equipment for refrigeration. The company states that R407F is a “good option” to prevent future liability and remain in line with mounting global restrictions.

The company states that R32 has a higher pressure than many mainstream refrigerants, in addition to mild flammability.

“This is an excellent example of the industry overcoming its current environmental and regulatory challenges, and keeping up to date with the latest innovations and technological developments,” comments A-Gas South Africa national sales manager Michael Labacher.

Hydrofluroolefins (HFO) refrigerants such as R1234yf, R1233zd and R1234ze are now also available. In addition, global refrigerant manufacturers are blending HFO and HFC components to create low-GWP blends like R448A and R449A designed to match the characteristics and performance of mainstream HFCs. These new blends are ideal for both new equipment and retrofit replacements in refrigeration.

These new hybrid blends are being designed as retrofit replacements for existing high-GWP products. These gases are designed to be nonflammable, which translates into a higher GWP. However, it offers a safe retrofit option for R404a and R507, with a significant reduction in terms of the GWP of the HFCs being replaced.

Equipment manufacturers are being innovative in their approach, while evaluating the best solution for their business in the long term, says the company. For instance, in transport refrigeration, the two biggest global suppliers are now offering equipment using R452A with a GWP of 2140 as an alternative to R404A with a GWP of 3922.

R452A is a non-flammable HFO blend with a significant GWP-saving, compared with R404A. It offers a useful interim product with minimal engineering work on the system until a long-term solution can be selected.

Natural refrigerants are also becoming more established, with the technology around their safe use becoming more mature globally. In this regard, ammonia (R717) that holds a GWP of 0 dominates the industrial and process cooling sector due to its superior energy efficiency and low fluid price.

However, R717 systems have high installation capital expenditures, owing to toxicity and a lack of compatibility with copper and brass. A-Gas states that this is, however, balanced out by lower operating costs.

Carbon dioxide (R744) with a GWP of 1 has become the refrigerant of choice in the supermarket sector for new installations, with both subcritical and transcritical refrigeration systems.

Subcritical cascade systems with a R134a primary refrigerant and a R744 secondary refrigerant can be upgraded easily to a non-flammable HFO blend such as R513A with a GWP of 631 in order to reduce the carbon footprint even further.

Hydrocarbons such as butane (R600a), propane (R290) and propylene (R1270) have been slower to penetrate the market internationally, mainly owing to the misuse of these products in retrofit, domestic and automotive applications, resulting in highly publicised incidents in which people were injured. However, the revision of South Africa’s existing SANS 10147:2014 Edition 5 will entrench the safe use of hydrocarbons and encourage their wider application.