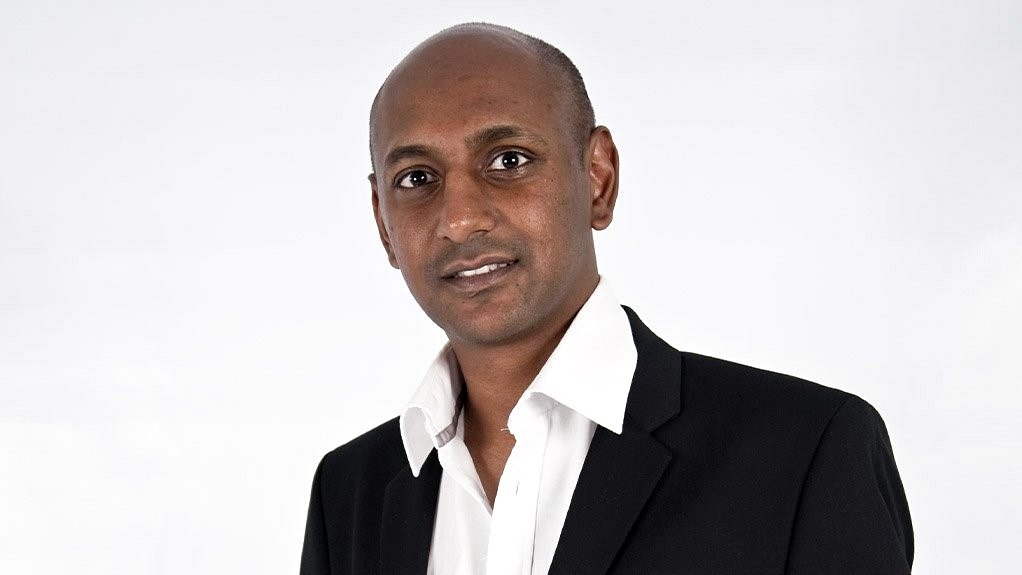 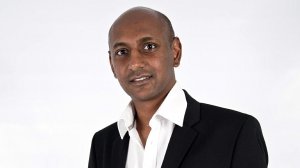 DR JONATHAN CHETTY N2O is a climate-changing gas, with an average life span of 114 years in the earth’s atmosphere

N2O is a climate-changing gas, with an average life span of 114 years in the earth’s atmosphere. The effect of N2O as a greenhouse gas is about 300 times stronger than that of carbon dioxide.

“The N2O is converted during two stages – the N2O is split into oxygen and nitrogen using the EnviCat N2O catalyst, then the nitrogen oxides are mixed with ammonia to produce harmless nitrogen and water,” notes Chetty.

He adds that the EnviCat N2O catalyst consists of porous, crystalline zeolites, which are minerals derived from aluminium silicate, into which more iron can be intercalated. N2O and other nitrogen oxides are passed through a catalyst bed at temperatures of between 300 °C and 500 °C that results in reduced emissions.

“Despite the health and environmental benefits of using a catalyst, the one notable downside is the startup capital that is required when adopting catalytic technology – or any other technology to improve air emissions. The present driver for employing this technology is more stringent legislation, but also the insight that a focus on long-term sustainability can ultimately result in strong reputational and economic benefits,” mentions Chetty.

Clariant Catalysts currently supplies a range of catalysts to South African refineries and chemicals businesses. “In addition to supporting a healthy and sustainable environment, we provide catalysts for the production of commodity chemicals and speciality products.”

Further, other EnviCat catalysts purify emissions from different chemical compounds, such as volatile organic compounds or carbon monoxide. These catalysts are suitable for use in, for example, the chemicals, food, printing and energy-production industries, where the emission of organic compounds is common.