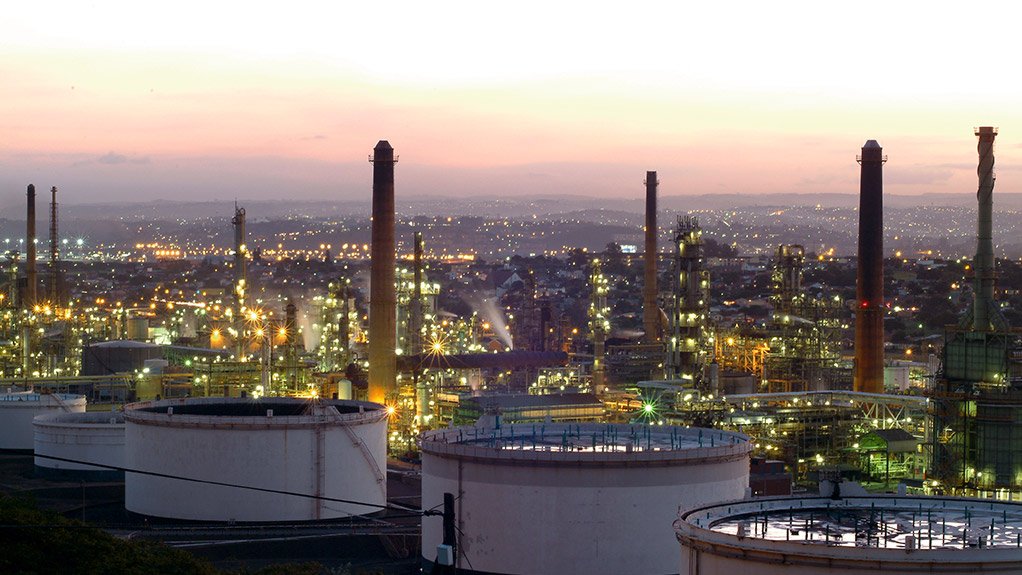 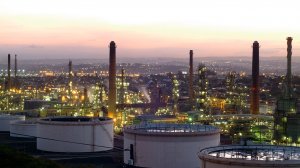 South African petroleum products group Engen announced on Friday that it would shut the Engen Refinery and convert the site, located south of Durban, into an import terminal and product storage facility by the end of 2023.

Engen said the refinery-to-terminal (RTT) repurposing initiative was based on a strategic evaluation, which confirmed the refinery was no longer financially viable and determined that the investments required to upgrade it in line with evolving fuel quality and emissions regulations would be unaffordable.

MD and CEO Yusa’ Hassan said that, after modelling multiple scenarios, it emerged that the Engen refinery was not commercially viable in its current structure.

The RTT would involve “significant capital investments” to create a world-class import terminal and repurposed site by the third quarter of 2023. No capital-cost estimate for the RTT was immediately provided.

The investments, Engen said in a statement, would strengthen South Africa’s long-term security of fuel supply and contribute to lower road transport emissions and assist the country in meeting its greenhouse gas reduction targets.

Commissioned in 1954, the KwaZulu-Natal refinery is South Africa’s oldest and responsible for about 17% of the country’s fuel production. With a nameplate capacity of 120 000 bbls/d, Engen said it ranked as a low-capacity, medium-complexity facility with limited upgrading potential.

In 2020, the refinery was hit by both the Covid-19 pandemic and a fire, which forced the shutdown of the facility. The fire incident prompted some in the surrounding community to call for the refinery’s closure, but it was not immediately clear whether the residents would support the RTT plan.

“An added consideration for any upgrades is that the refinery sits on a restrictive plot size and is located within a residential area; of which both factors render a potential capacity modification unfeasible,” the company, which is majority-owned by Malaysia's Petronas, said.

The refinery’s long-term sustainability had been undermined by a challenging refining environment, characterised by a global supply surplus and depressed demand, which had resulted in low refining margins and had placed the Engen refinery in financial distress.

“Furthermore, unaffordable capital costs to meet future CF2 regulations compliance continue to be a challenge for the long-term sustainability of the refinery,” Hassan said, while also stressing that the decision was not taken lightly.

The importation of Euro 5 specification fuels could also support the automotive industry, which had become increasingly frustrated by the fact that South Africa’s refineries were not able to produce fuel to the specifications required by new vehicles.

Engen reported that it had engaged extensively with government, particularly with the Department of Mineral Resources and Energy (DMRE) and the KwaZulu-Natal provincial government, on the future of the refinery in its strategic review process.

“The reports confirmed that the refinery is not financially viable and indicated relatively minor impact on overall gross domestic product and taxes, while identifying upside benefits such as better security of supply, trade balance improvements and positive environmental impact.”

Engen stressed that it had kept its employees abreast of developments and had also engaged with employees and union representatives.

“Our people are a priority during the RTT transition, and it is our firm intention to preserve as many roles as possible. We are initiating a re-skilling and retooling programme, as well as evaluating the potential for some employees to be redeployed to other parts of the Engen organisation,” Hassan said.