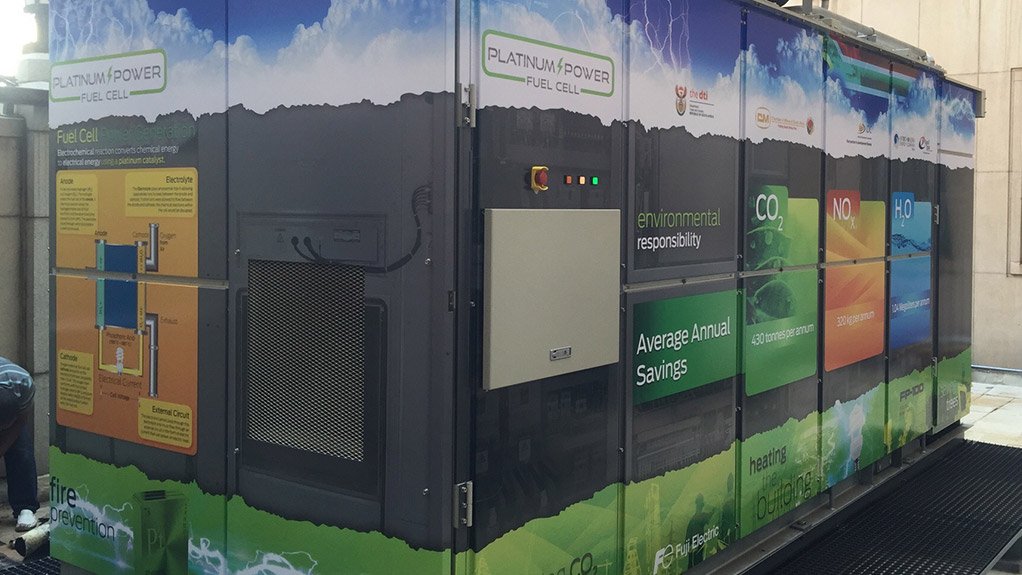 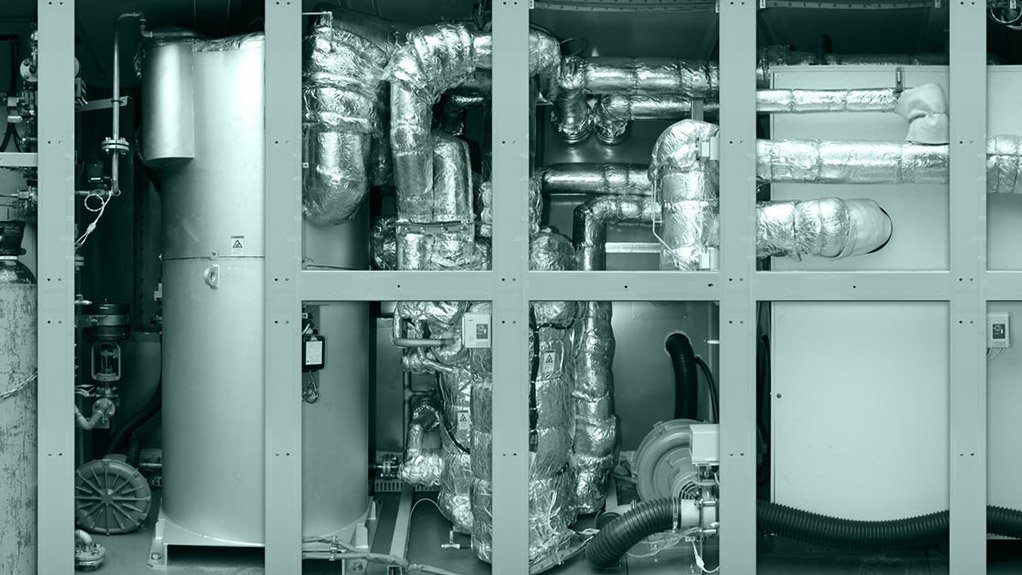 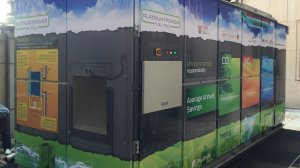 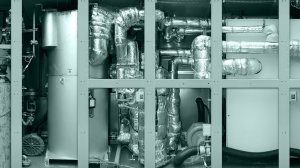 MEC was awarded the contract by the CoM in October 2014.

MEC CEO Anthea Bath tells Engineering News that this solution will reduce the CoM’s energy costs, as it is designed to supply the bulk of the building’s electricity demand and provide the critical load for the building during grid outages.

“The fuel cell is designed to operate on a pattern basis, which will enable the fuel cell system to supply an average of between 30 kWh and 80 kWh during periods of peak demand,” she says, adding that the fuel cell high- and low-grade heat exhaust, which uses heat-exchanger technology, will be connected to the CoM building to further reduce peak energy demand by supplementing some of the electricity used to heat the building with the heat produced by the fuel cell.

During periods of grid outages, the fuel cell will operate in grid-independent mode, providing the critical load requirements for the building on a continuous basis, thereby ensuring energy security for the CoM.

Bath explains that the system is fuelled by methane-rich natural gas, supplied by Johannesburg gas supplier Egoli Gas. A reaction between methane and steam – which is reticulated from the fuel cell – takes place in the reformer, producing hydrogen, carbon monoxide and a small amount of carbon dioxide in an endothermic reaction.

Hydrogen produced in the reformation process is then fed into the fuel cell stack, which contains a phosphoric acid electrolyte. The hydrogen is introduced at the anode, which is split into its protons and electrons over a platinum catalyst. The protons migrate through the electrolyte and combine with oxygen from the air at the cathode to form water, which becomes steam. The electrons are routed through an external circuit where they are used to power the CoM building.

The steam is then circulated into the reformer to supplement the energy requirements of the chemical reaction, improving the energy efficiency of the system.

The fuel cell system also contains a desulphurisation vessel, which is designed to eliminate the presence of sulphur compounds in the natural gas before it is placed in the reformer, as sulphur could severely damage the platinum catalyst.

Meanwhile, Bath notes that MEC has been working closely with the Department of Trade and Industry (DTI) for several years to determine the feasibility of fuel cells as an alternative energy source in Africa and outline the DTI’s role in ensuring that South Africa is able to manufacture and export this technology within the special economic zones.

“The DTI played an important role in funding MEC’s feasibility study of the fuel cell technology, which translated into significant value for the CoM project. If it were not for the DTI, we would have struggled to make this project a success,” she asserts.

Bath maintains that fuel cell technology could unlock the door to developing South Africa’s beneficiation goals, particularly since the global fuel cell market is growing rapidly, with discussions about moving from a carbon- to a hydrogen-based economy developing further.

“South Africa needs to act quickly and develop the necessary partnerships with companies and technology providers to manufacture fuel cell technology locally. We should be proactive in developing the local value chain within our country,” she concludes.