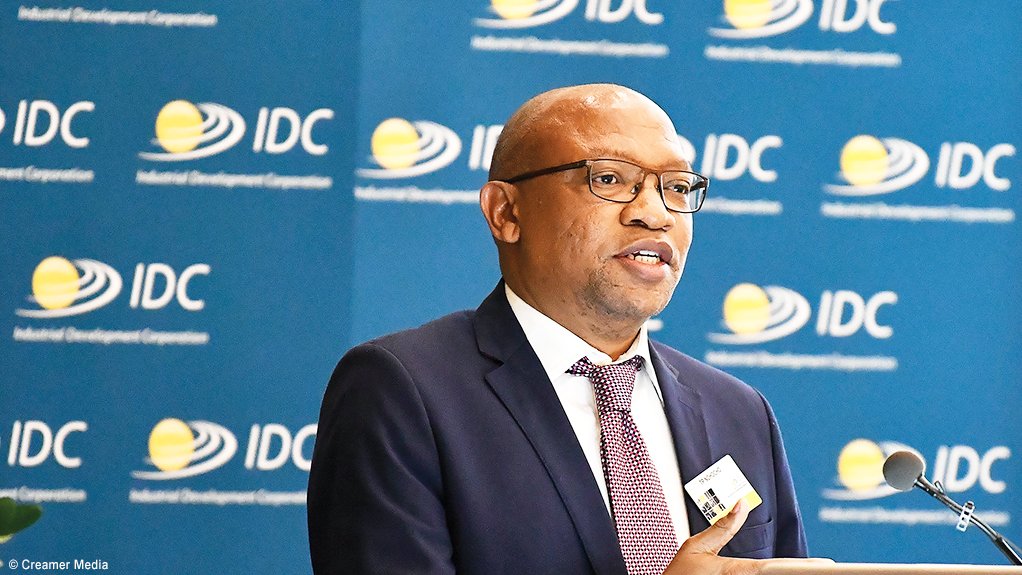 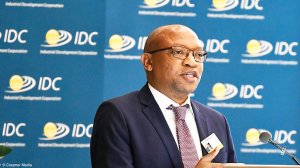 The State-owned Industrial Development Corporation (IDC) is aiming to convert a significant portion of a R24-billion investment pipeline into commitments following a steep fall in both approvals and disbursements during its Covid-afflicted 2020/21 financial year.

The development finance institution reported that disbursements fell to R6.3-billion, from R8.4-billion in the prior year, while approvals slumped to only R5.4-billion from R9.5-billion.

CEO TP Nchocho said prior approvals of R9-billion were also cancelled as recipient firms pulled back from new investments in light of the uncertainty created by the pandemic, as well as weak business confidence.

The pipeline, he reported, was made up of 160 opportunities across a range of sectors from agriculture and manufacturing to non-coal mining, with energy-related prospects emerging particularly strongly, along with projects related to decarbonisation and the just energy transition.

The energy pipeline had been buoyed by the recent change to electricity regulations allowing for distributed generation projects of up 100 MW in size to proceed without a licence, as well as the resumption of government procurement through the launch of bid window five of the Renewable Energy Independent Power Producer Procurement Programme.

“We should approve, I believe, a substantial portion of the pipeline that is available to us and hopefully move fast towards financial close in order to disburse,” he said, reporting that the target for the current financial year was to make approvals of more than R10-billion.

The IDC had also received a mandate from its shareholder minister, Trade, Industry and Competition Minister Ebrahim Patel, to support the commercialisation of a green-hydrogen economy in South Africa.

A specialised team had been assembled to assess the full spectrum of opportunity, including the inputs and resources employed in the production of green hydrogen, as well as manufacturing spinoffs and distribution and logistics networks.

However, Nchocho said it would be premature to indicate when the first green-hydrogen-related commitments would be made, as many of the initiatives were at a “very early stage”.

Patel stressed the importance of the green economy, stating that there was an opportunity to build industrial capacity on the back of the roll-out of renewable infrastructure and to leverage the country’s renewable energy generation potential to become a global green-hydrogen leader.

“I have designated the IDC to lead the commercialisation of the hydrogen economy in South Africa and there's considerable work that is being done now and we hope to complete that work in the course of this year and to be able to put some of those ideas forward to investors,” Patel said.

The Minister also urged the IDC to “go green, go industrial and go bolder” as it sought to bounce back from a year where the focus had been on shoring up its balance sheet to “weather the storm”.

The IDC reported a R33-million loss for the year, which was largely attributable to Foskor’s R2.2-billion loss.

However, CFO Isaac Malevu said that group’s financials had strengthened materially during the year, supported by a strong rebound, R51.9-billion, in the value of its listed portfolio, from the R23.5-billion level reported in March 2020.

Impairments and write-offs had also reduced from R7.7-billion to R2.2-billion.

“The improved balance sheet means that IDC is well geared and positioned to take on more funding activities in support of both government and private sector led investment initiatives,” Malevu stated.