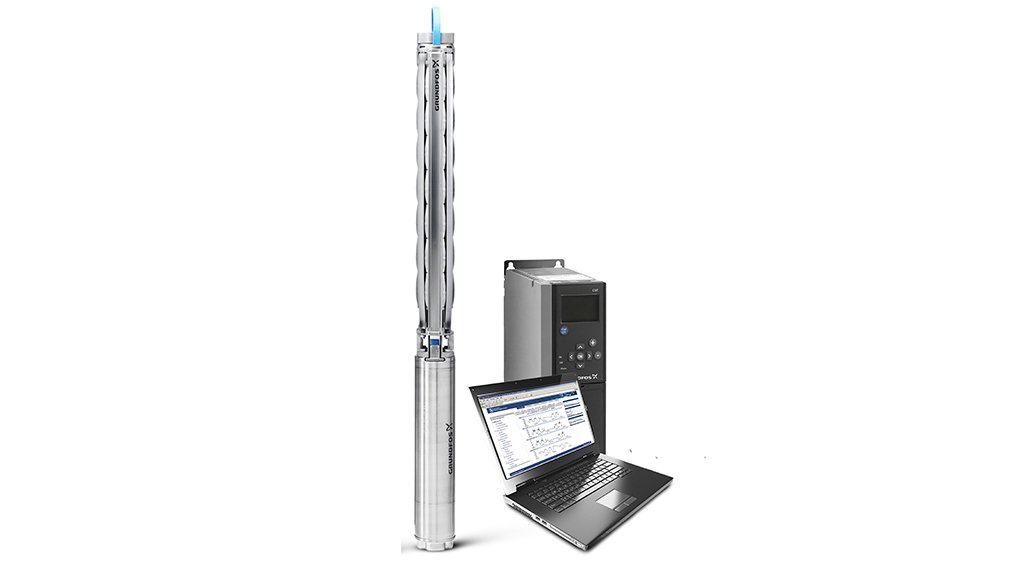 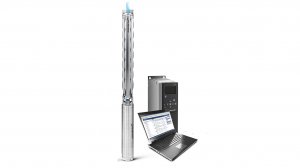 Groundwater provides drinking water to at least 50% of the global population and accounts for 43% of all irrigation water, according to the United Nation’s Food and Agriculture Organization.

“There are cities and even countries that depend entirely on groundwater for their water needs,” says Grundfos regional market development manager for groundwater Feroz Khan Mohammed Jaffer. “This means a lot of energy is consumed extracting groundwater every day.”

“The efficiency and reliability of the Grundfos SPE range makes it a best-in-class groundwater pumping system,” Mohammed says. “Lower running costs and lower maintenance costs mean even more economical cost of ownership for municipalities, utilities and other users.”

The company asserts that it has extensive experience in the use of PMs in its smaller solar pumps, which have been used in community water supply systems. This range, however, only goes up to 1.4 kW, while its SPE range extends from 7.5 kW to 45 kW. Field trials have shown that the inclusion of PM motors in the pumps has shown energy savings of 20% to 30%, which is said to translate to a payback time of one to two years.

“There is a significant efficiency gain in the SPE range, with a 90% plus motor efficiency in the PM motor compared to the 80% plus of the standard asynchronous motor,” says Mohammed.

As solar power becomes more popular as a renewable power source in remote areas, the efficiency of the Grundfos SPE range brings further savings in the number of solar panels required and the space necessary for solar facilities, he says.

The pumps are available in nine nominal flow rates – SPE 17 to SPE 215 – allowing a maximum flow rate of 300 cubic metres an hour and a maximum head of 670 m. There are three material variants for different applications, namely SS304 for drinking water, SS316 for slightly aggressive water and SS904L for aggressive water. The pumps can withstand liquid temperatures of up to 60 ⁰C.

“The SPE system includes a variable frequency drive (VFD) for operating the PM motor, adjusting the speed of the motor to control its performance and run it at close to its best efficiency point,” Mohammed says. “This optimises not only the energy consumption but also the reliability.”

VFDs also allow for smooth start-up and slow-down, reducing motor stress and protecting against over-load or under-load, as well as over-voltage or under-voltage.