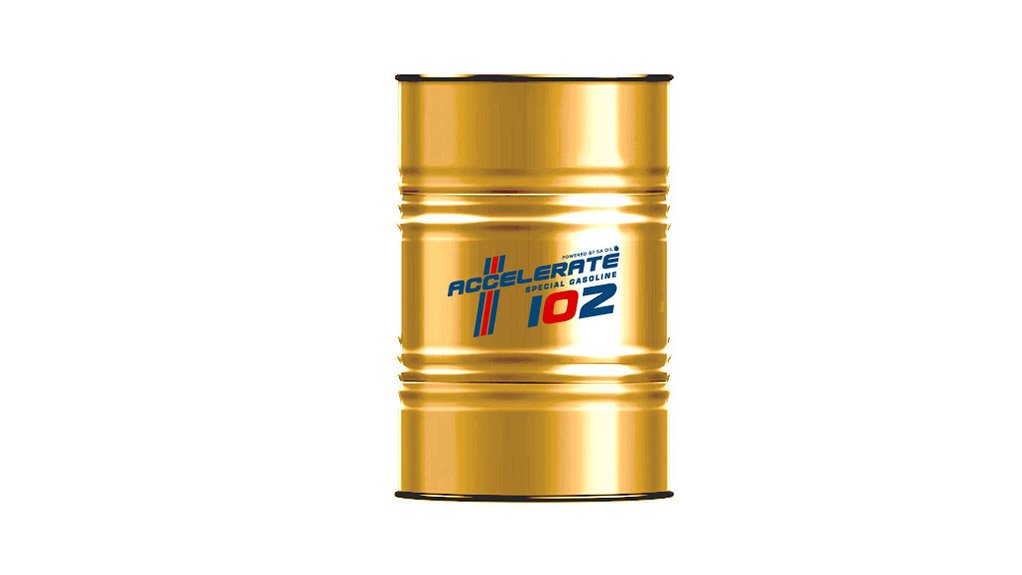 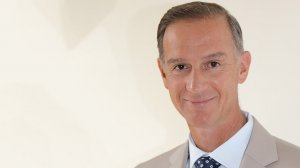 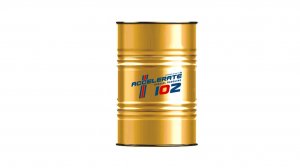 This follows the response to a product trial, which ran between 2016 and 2017, where it was made available in limited quantities and “enthusiastically accepted among motor-racing competitors”, says SA Oil MD Gary Pullen.

“The fuel was branded as Accelerate Special Gasoline to better align it with SA Oil’s corporate brand – with the tagline, ‘Powered by SA Oil’ – which accurately reflects the qualities of the fuel, resonates with the target market and correctly reflects the applications for which the product can be used.”

The high-octane fuel is suitable for all high-performance vehicles, including racing cars and motorbikes, as well as classic and vintage sports cars and bikes. It is also suitable for use in power boats and jet skis.

Pullen highlights that there is no other comparable high-performance fuel product on the market in South Africa. “Accelerate Special Gasoline is a pure performance product – it contains no lead, no oxygen and no ethanol.”

Instead of lead, the fuel contains a lead replacement additive that acts in the same way that lead does, but without the environmental and health hazards. Compared with fuels containing oxygen, the unoxygenated fuel reduces fuel consumption that is more cost effective in the long term.

Before being introduced to the South African market, Accelerate Special Gasoline was developed in Germany and has been used successfully in top-tier European auto-racing, including motor racing’s premier endurance racing event, 24 Hours of Le Mans.

Expansion Plans SA Oil is expanding its operation and investing in specific, new vertical markets that it has identified as areas of opportunity in South Africa and neighbouring countries.

“We are entering the agricultural market, with a client-centric service offering and a basket of fuel products, including diesel, petrol and even a high-octane fuel for high-performance vehicles,” says Pullen.

Agriculture is a key industry driving South Africa’s economy, but the mining industry, as a major consumer of fuels, also remains a strong focus area for the company, he adds. “We’re watching developments regarding the Mining Charter with interest, as well as plans to stimulate manufacturing in South Africa, another major consumer of fuels, as indicated by President Cyril Ramaphosa in his State of the Nation Address.”

SA Oil is also well placed to provide fuels that meet the new specifications as set out in the United Nations specialised agency International Maritime Organisation’s global sulphur directive, which comes into effect in 2020. “It will require ships in African waters to use low-sulphur fuel oil or ‘adopt alternative solutions that produce an equal effect’, for example, installing exhaust gas scrubbers,” Pullen says.

Market Condition Pullen notes that the local oil industry is at a “crossroads”, as the country’s “ageing refineries are not designed for producing cleaner fuels required by legislation, modern vehicles and equipment, and by increasingly environmentally aware consumers”.

The core issue is whether it will make greater economic sense to invest in buying new infrastructure or import fuel products, he explains.

“Currently, which approach we take in the years to come remains unresolved – there’s a fine line between politics and economics.”

Other challenges facing the industry include barriers to entry – including skills, funding and marketing – particularly regarding the downstream petroleum market. “Legacy issues mean that we have a few major players directing the market – going forward, the industry can only benefit from competition by embracing new players,” he concludes.