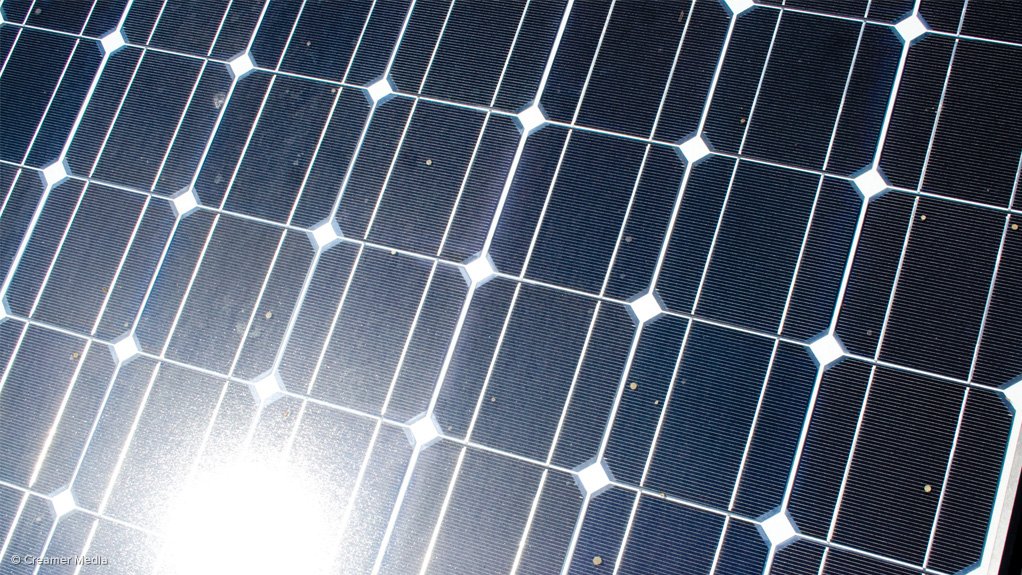 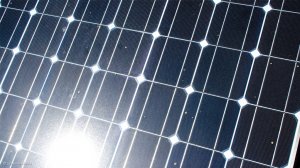 The South African unit Enel Green Power, itself a subsidiary of Italian energy group Enel, reports that its 82.5 MW Paleisheuwel photovoltaic (PV) power plant has been connected to the grid.

Located in the Western Cape, the plant is Enel Green Power’s largest power plant currently in operation in the country and is supported by a 20-year power purchase agreement with Eskom.

Enel Green Power also owns and operates the 10 MW Upington PV plant, in the Northern Cape, and has a further 430 MW of PV projects currently under construction.

Once all the projects are completed, Enel says its total South African capacity will stand at around 1.2 GW.