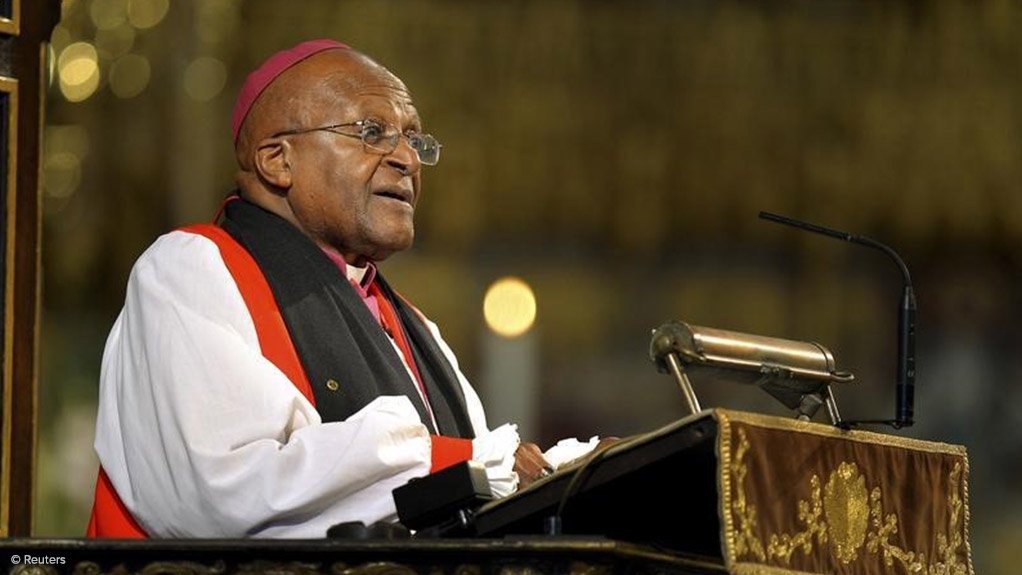 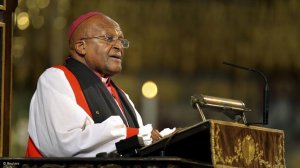 "We are on the cusp of a global transition to a new safe energy economy, a transition that unites people in common purpose, advances collective well-being and ensures the survival of our species," Tutu said in a statement.

He described the summit as a decisive moment in the struggle to "maintain God's earth, a moment that demands unprecedented collective action".

With most of the "devastating effects" of increasing global carbon emissions being upon the poor, and the climate change crisis becoming the global human rights challenge of the time, Tutu proposed a four-step agenda to free humanity of its dependence on coal, gas, and oil.

The first step was to freeze further exploration for new fossil sources and use exploration budgets to develop renewable energy solutions.

The second step was to hold those responsible for climate damage accountable by making them pay for the damage they caused.

The third step was to encourage governments to stop accepting funding from the fossil fuel industry, and fourth, divesting from fossil fuel companies, and investing in a clean energy future that benefited the world's majority.

"The United Nations deserves the highest kudos for its leadership over the past 30 years on crucial human rights and developmental issues," Tutu said.

However, the UN could only be as powerful as its constituent parts, nations, and people.

Its capacity to take tangible action entirely depended on the will of individual governments and leaders who felt genuinely torn between short-term economic and political pressures, and long-term survival.

"My prayer is that humankind takes its first tangible steps in New York, in September 2014, to move beyond the fossil fuel era. It is a matter of conscience, a matter of faith, and indeed, a matter of our continued existence."

The summit takes place on September 23.