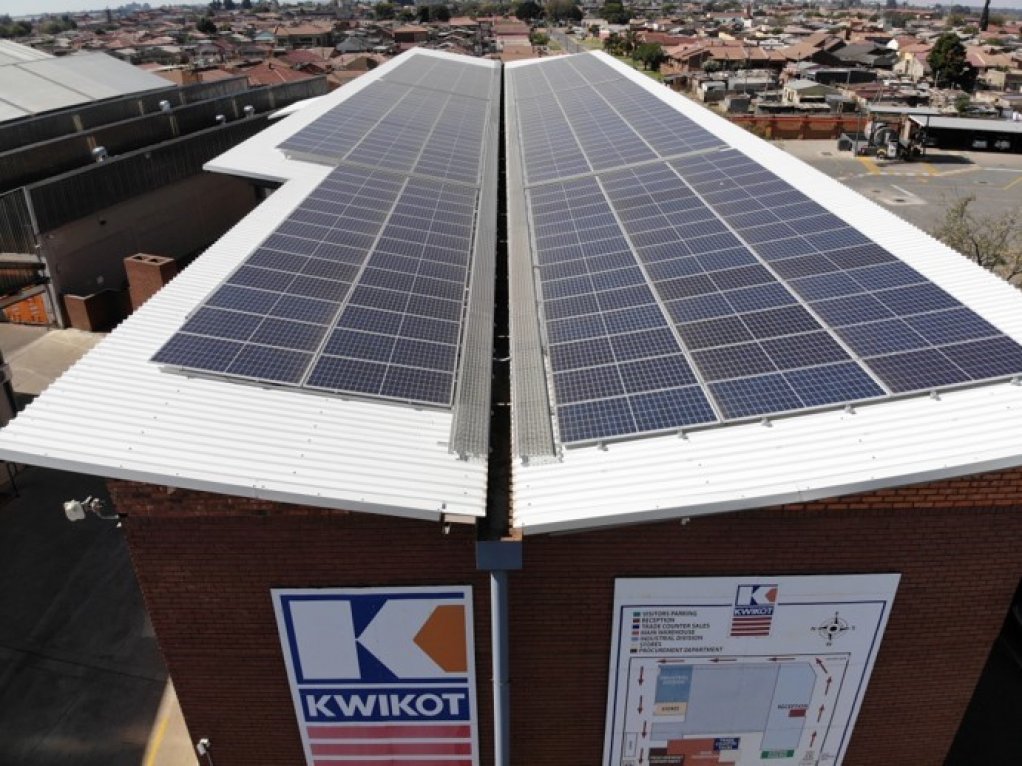 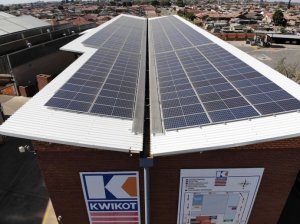 Household appliance manufacturer Electrolux South Africa (SA) has embarked on a journey to no longer make use of electricity from the national grid and to use solar energy to power its operations.

As a result, the organisation is confident of cutting the carbon footprint of its local Kwikot water heater (geyser) manufacturing plant by 40%.

Construction of the R16-million solar system began in July.

“We plan to be climate neutral by 2030 in all our manufacturing operations. We implemented a 112 kW solar system for our offices in 2020 and have saved over 96 t of carbon dioxide (CO2) just this year,” De Clercq notes.

Once completed, the solar system at its manufacturing plant will comprise 1 278 solar panels that will power the factory during the day, supplying as much as 80% to 90% of the plant’s energy requirements.

This latest investment in solar energy is part of the organisation’s global strategy to achieve its ‘better living’ 2030 goal of zero carbon emissions.

Further, the organisation also intends to explore the possibility of buying renewable energy from State-owned power utility Eskom to meet its nighttime electricity requirements when the parastatal is ready to offer privately produced green energy as an option.

“We plan, in the next two to three years, to start reducing the consumption of our fossil fuels by switching from diesel to electric forklifts that can be charged by our solar system,” says De Clercq.

“We are also investigating how to reduce our water consumption in the future by harvesting the rainwater to reduce our environmental impact even further.”