Electric propulsion the future of aircraft 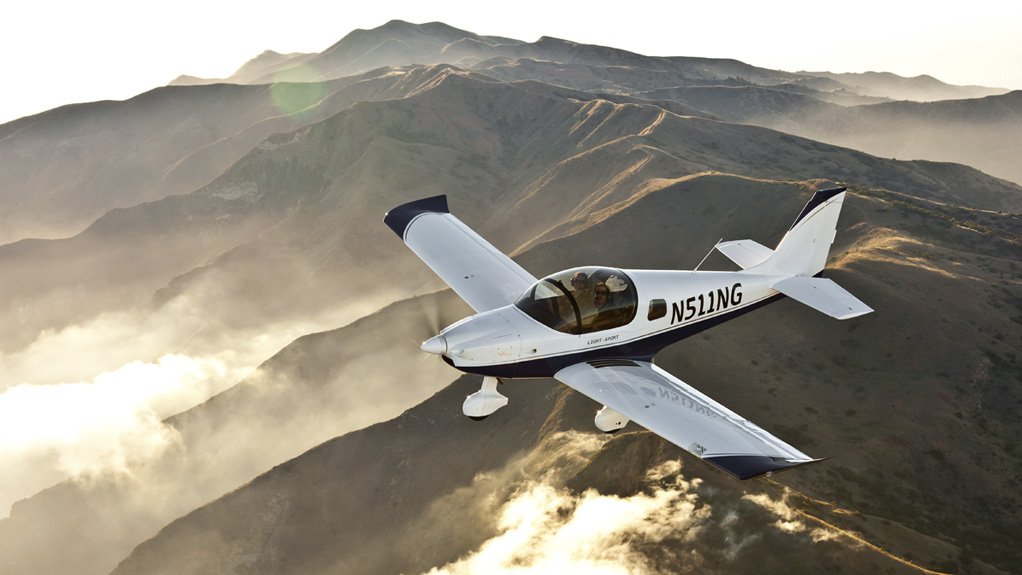 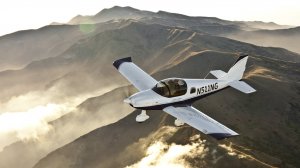 As battery systems improve, there is a shift towards electrically powered aircraft, which is causing a rapid change in propulsion systems in the aerospace industry, says South African aircraft manufacturer The Airplane Factory (TAF) director and shareholder Mike Blyth.

TAF is extending its global footprint through its partnership with Belgian aircraft manufacturer Sonaca Aircraft, in which TAF is a shareholder.

Sonaca Aircraft is leveraging TAF expertise in certifying a two-seater aircraft aimed at assisting in aerospace training. The design of the aircraft being certified – the Sonaca 200 – is based on a previously developed TAF aircraft, the Sling 2.

Blyth states that TAF does not offer full aircraft certification services, but that all the aircraft that the company produces are designed and tested to the relevant certification standards.

“The company’s best exports to date have been to Australia, where TAF has a very good distributor. TAF now has distributors in France, Australia, New Zealand and Paraguay and, by the end of this year, the company will have appointed dealers in Argentina and Brazil,” he says.

Further, he explains that, in the small-aircraft arena, continuing innovation has meant that the aircraft currently being manufactured are safer and faster, making them more suitable for commuting.

Blyth notes that the biggest challenge TAF has been facing in the local industry is its dealings with the South African Civil Aviation Authority (CAA). Experience with aviation authorities in other countries has shown them to be easier to work with.

The company has also established itself in the US, where it is making inroads into a very competitive national market, he states.

Blyth says the company’s UK branch will open this month.