Electric Mini to make its debut in South Africa in Q4

Electric Mini to make its debut in South Africa in Q4 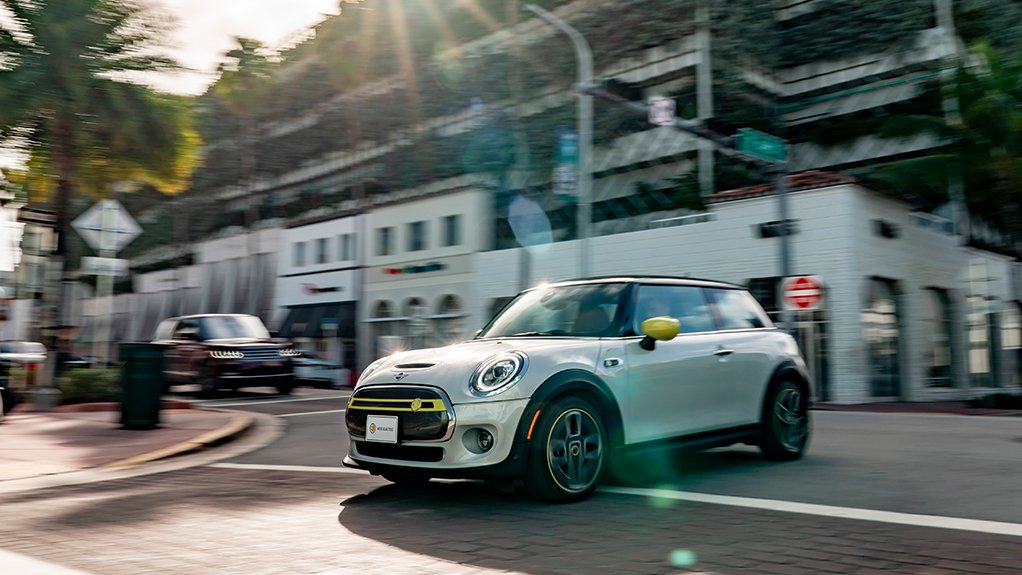 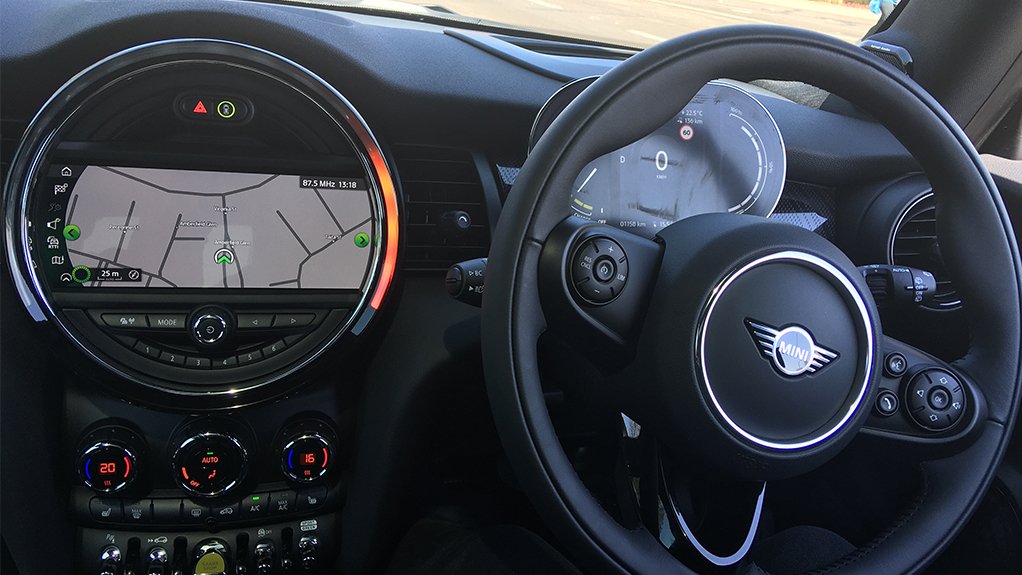 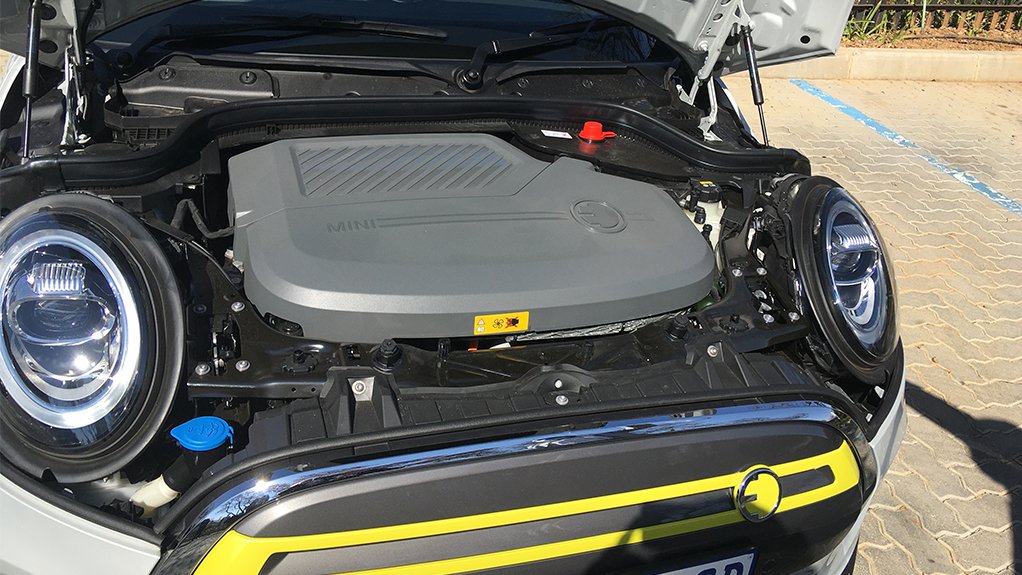 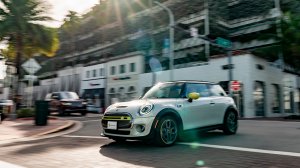 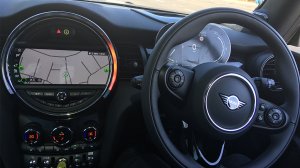 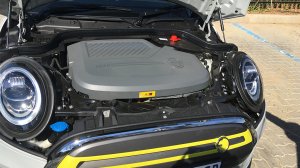 BMW Group South Africa (BMW SA) will launch South Africa’s fourth electric vehicle (EV) in the fourth quarter of this year, when the Mini SE will make its local debut.

The Mini SE follows the new style of EVs, where a known model is turned into an electric car, and the vehicle is not manufactured on a purpose-built EV platform, such as the Nissan Leaf or BMW i3.

BMW SA says the Mini SE will be the most affordable battery electric vehicle (BEV) in the local market, with pricing starting at R642 000, moving up to R722 000 for the top spec model.

It looks like a Mini, feels like a Mini, and has retained the classic cool of the British brand, with all the features one would find in the internal combustion engine Mini.

Range is 217 km, depending on driving style. Drivers can opt for a Green + mode, where range is preserved, or move up to Sports mode, where the car aims to spend its 270 Nm of torque far more eagerly.

BMW SA says it will retain the BMW i3 in the local market, with this model more suited for family mobility.

The German car maker says it will have 25 EV models on the road by 2023, with more than half of these BEVs.

In Europe, more than half of total sales will be EVs by 2030.

BMW PHEVs and BEVs are currently on sale in 74 countries worldwide.

The group says it is “on eye-level” with Volkswagen and Tesla in terms of EV sales in the European Union, at around a 10% share.

Globally, the group will launch 12 BEVs and 13 PHEVs until 2023. South Africa will not receive all of these, with the most likely next BEV to make its way here the BMW iX3 sports-activity vehicle.

The BMW group is already developing the fifth generation of its electric drive train for release in 2021, where the electric motor does not require any rare earths.

Taking the technology currently in the BMW i3 as basis, BMW believes it will be able to double the energy density of its battery cells and, therefore, also the operating range of its BEVs.