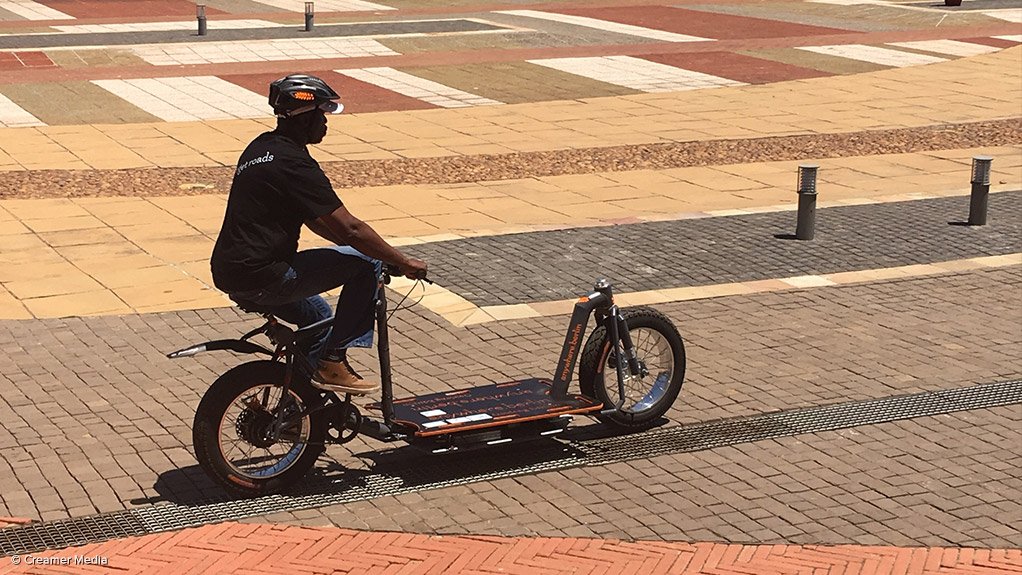 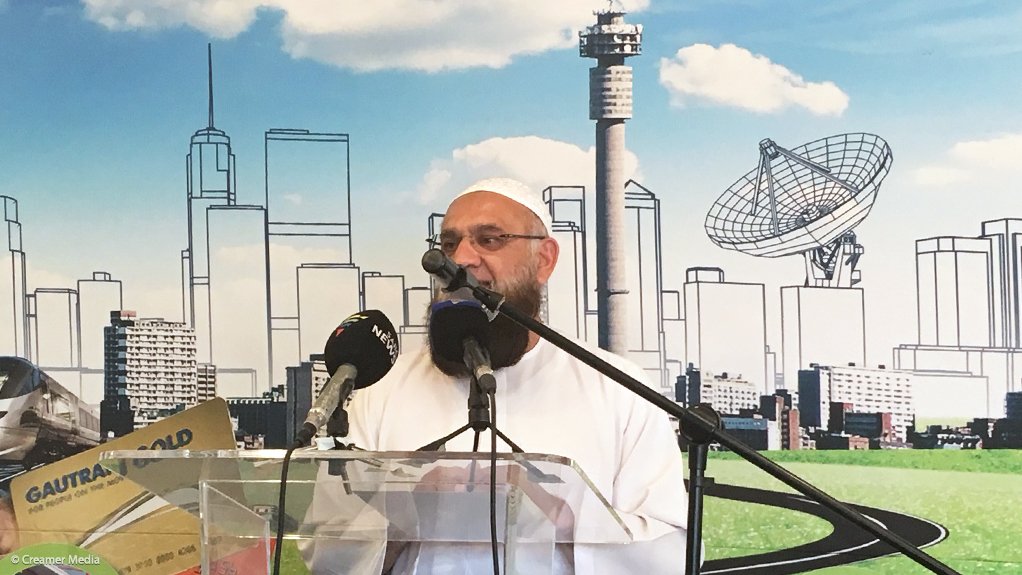 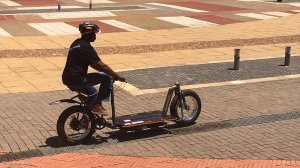 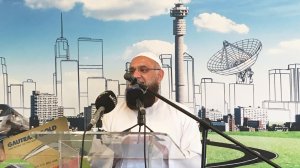 Two electric cargo bikes (e-bikes) will start operations, in Sharpeville, Gauteng, at the end of November.

The pilot project, a partnership between the Gauteng government and the German federal government, is funded by the German government.

The e-bike has a platform, able to carry roughly 150 kg, between the two wheels. The bike is powered by a lithium-ion battery to enable the cyclist to carry the load.

The bike, which can easily travel off-road, could be used for deliveries in townships and the inner city, trash collection by informal recyclers, as well as transport within big plants, envisaged Gauteng Roads and Transport MEC Dr Ismail Vadi at the launch of the project in Pretoria on Friday.

The bikes are built by German company Anywhere.berlin, which started development four years ago.

Anywhere.berlin engineer Stefan Knorr said the bike would not be on sale in South Africa as a finished product. The aim was rather to sell it in kit form to entrepreneurs that could put the bike together in micro factories and sell it into the domestic market.

All that is required is someone with welding skills, as well as Internet access to follow the online tutorials on assembling the bike. There is no investment in heavy machinery.

“Ideally, we are looking for people who are willing to start up these micro-plants,” noted Knorr.

He said the components were “hard to break and the bike easy to fix”, ensuring that it was easy and affordable to maintain the bike.

He said the Sharpeville pilot project would provide Anywhere.berlin with feedback on how the bike could be further improved and adapted for use in Africa.

Vadi said the project had been 12 months in the making. He said the emphasis had been on providing a transport solution that would not add to road congestion.

He believed that small businesses might find the bike affordable, but that funding might be out of reach for the informal sector.

“We would need to look at this.”

Knorr said the bike’s price tag was roughly E1 000, but noted that the price could be reduced by replacing the lithium-ion battery with a lead-acid battery.

Future iterations included a taxi bike and a bike trailer.

Vadi added that there were no regulations governing the use of the e-bike on public roads yet, but that the Gauteng government had started work on making this happen.