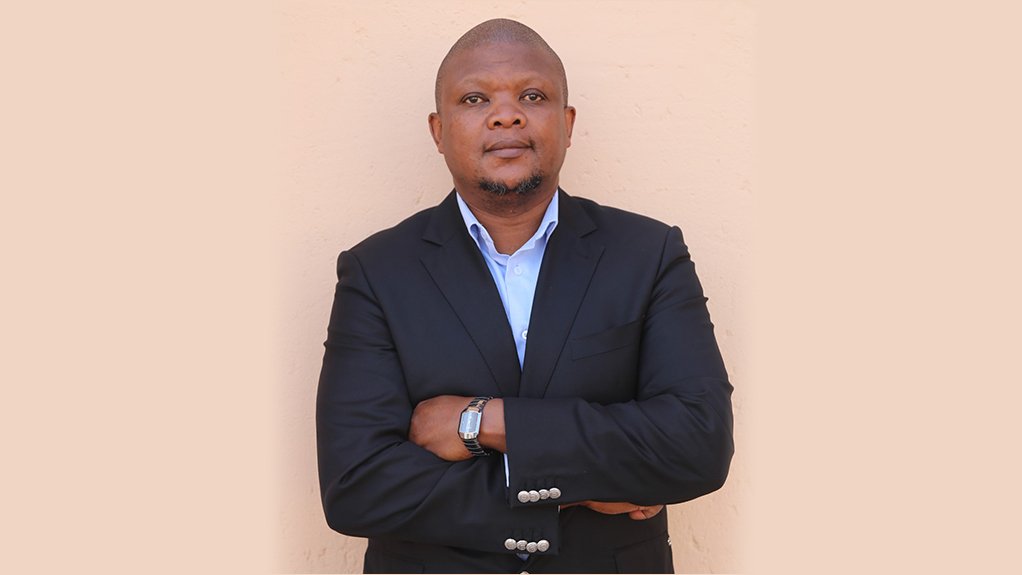 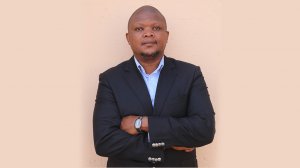 The Energy Intensive Users Group (EIUG), whose mining and manufacturing members account for over 40% of the electrical energy consumed in South Africa, announced the appointment of Fanele Mondi as its new CEO.

Prior to joining the EIUG, Mondi worked at Eskom for over 23 years, 12 years of which were as a senior manager.

He has qualifications in engineering and business management and held various positions at the State-owned utility, including within its generation and distribution divisions.

He joins as South Africa has, once again, entered into a sustained period of load-shedding and amid warnings that the risk of rotational cuts could remain for at least another year.

The EIUG is also concerned about the steep rise in electricity tariffs and the prospect of yet more hikes after Eskom prevailed in its recent legal battles with the National Energy Regulator of South Africa over the application of the tariff-setting methodology.

Several EIUG members are warning that their competitiveness has been undermined by the hikes and that further above-inflation increases could result in the loss of production and jobs, while undermining the country’s recovery from the Covid-19 pandemic and the associated lockdowns.

Various member companies, particularly in the mining sector, are also weighing self-generation options as a way of mitigating the risk posed by load-shedding, while also reducing carbon emissions and improving price-path visibility.

Self-generation investments, which will typically be implemented through independent power producers,  are seen as opportunities for many of these companies, but will also result in the emergence of a far more complex electricity supply industry.

EIUG chairperson Herman Pretorius expects that the consumer-led, voluntary organisation will benefit from Mondi’s broad energy experience that is aligned with the energy security, affordability and transformation objectives being prioritised by the organisation.

Mondi says he is happy, yet humbled, by the opportunity to serve the EIUG and said he aimed to “leverage its position to positively influence the transformation of the energy industry and its potential to grow South Africa”.

His appointment became effective on August 17.