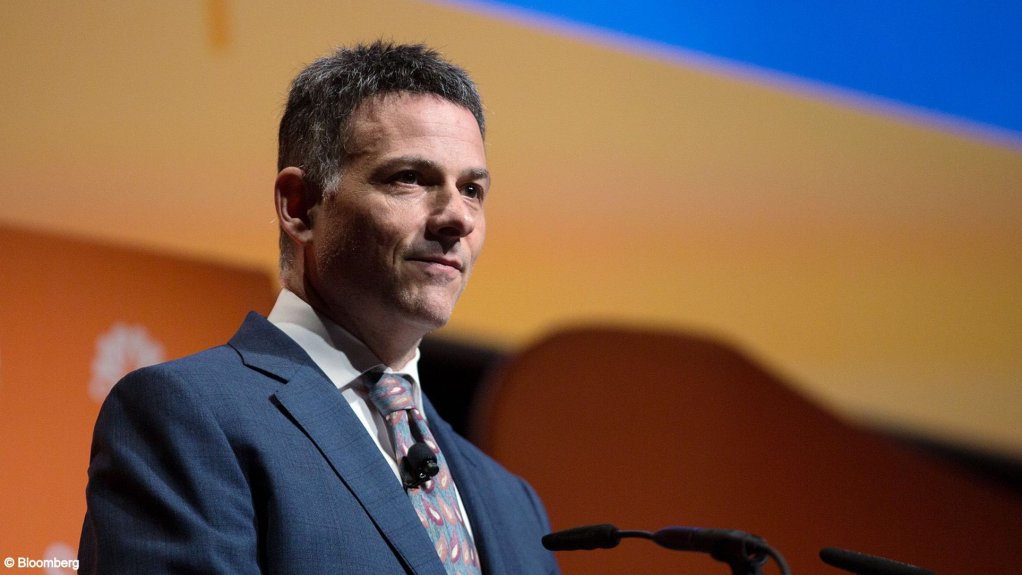 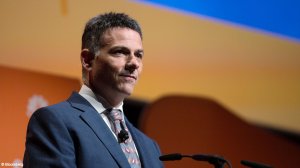 Einhorn’s hedge fund Greenlight Capital and other entities connected to him disclosed a 29% stake in Consol, according to a filing Tuesday. That’s up from 11.8%, making them the company’s biggest shareholder.

Einhorn has held a stake in Consol since at least 2014 and has repeatedly touted its long-term value. While US utilities increasingly shun the dirtiest fossil fuel, coal remains the biggest source of electricity worldwide. Consumption is expected to remain strong for decades.

The investor cited Consol as one of its best performing investments in 2018. Its shares have increased by more than 85% since moving in October to simplify its ownership structure.