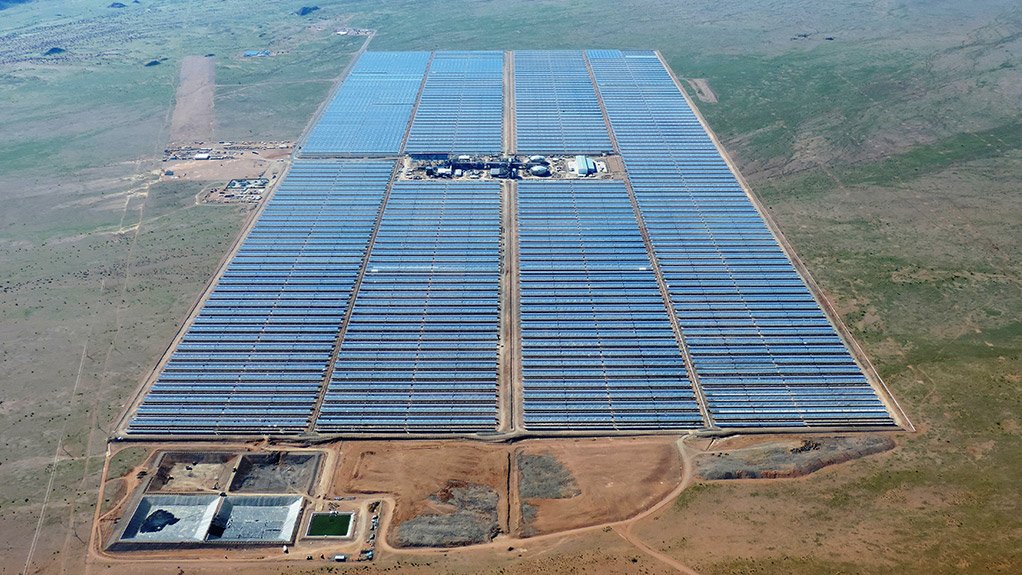 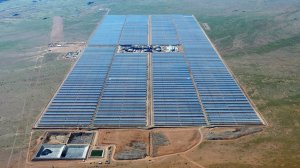 The Development Bank of Southern Africa (DBSA) has signed a R1.4-billion finance contract with the European Investment Bank (EIB) to support the development of the 100 MW !KaXu concentrated solar power (CSP) project, in the Northern Cape.

Engineering and technology company Abengoa is developing the plant near the town of Pofadder.

The facility will collect solar energy using parabolic-trough technology and convert it into electricity in the steam cycle. Through a built-in molten salt storage system or the thermal energy storage, the plant will have capacity to store energy during off-peak hours and dispatch it during peak hours.

The DBSA said it was encouraged by the confidence EIB had shown in its power-generation investment strategy. The strategy was designed to improve the security of energy supply and optimise South Africa’s energy mix.