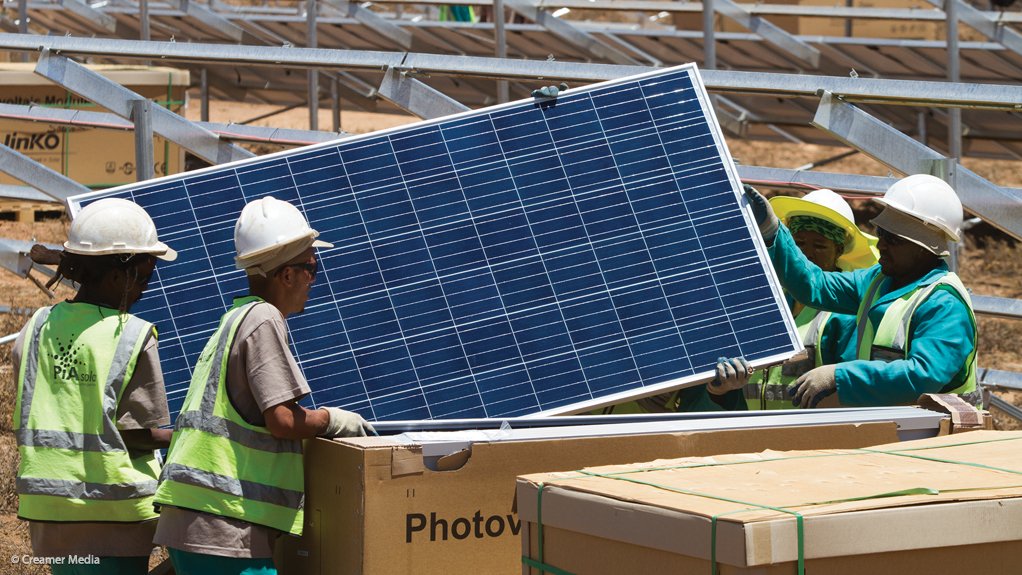 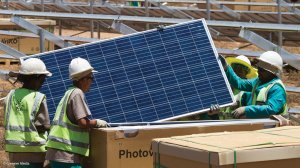 South Africa’s energy transition from coal to cleaner energy carries an economic opportunity equivalent to the discovery of gold in the country more than a century ago, a new South African National Energy Association (Sanea) report argues.

Published on June 30, the ‘South African Energy Risk Report 2020’ also argues that clean energy could be an active driver of the country’s economic recovery from the Covid-19 pandemic, especially if policy and regulation is changed to be more supportive of new business models for the delivery of infrastructure in a context of weak public finances.

The report argues that the opportunities associated with embracing the transition include:

“This fundamentally shifts South Africa’s energy transition trajectory and will be the equivalent of finding gold in South Africa over a hundred years ago, with the resultant economic and social benefits it brought,” Sanea secretary-general Wendy Poulton, who edited the report, argued during a virtual launch presentation.

She cautioned, however, that this “new gold rush” would have to be carefully managed if it was to deliver maximum national benefit, as well as ensure a just transition.

If the uncertainties listed in the report – which ranged from inappropriate policies and corruption, to price volatility and a lack of skills – were not managed, economic growth would remain weak, while energy demand would not be met.

In the longer term, there was also a risk that a failure to lower the carbon intensity of the economy could result in the imposition of border tax adjustments on South African-made products.

The report, therefore, argues strongly for a cohesive and long term ‘South African Inc’ energy vision that is fully integrated with the country’s trade, industrial and economic policies and objectives.

“We believe people will be at the centre of this transition, as people are the ones who make the decisions,” Poulton said.

Ensuring the benefits of the transition were fully captured would thus depend on actively changing the mindsets of leaders, as well as taking on board the main lesson of the Covid-19 pandemic “where we worked together as South Africa Inc to address a crisis”.