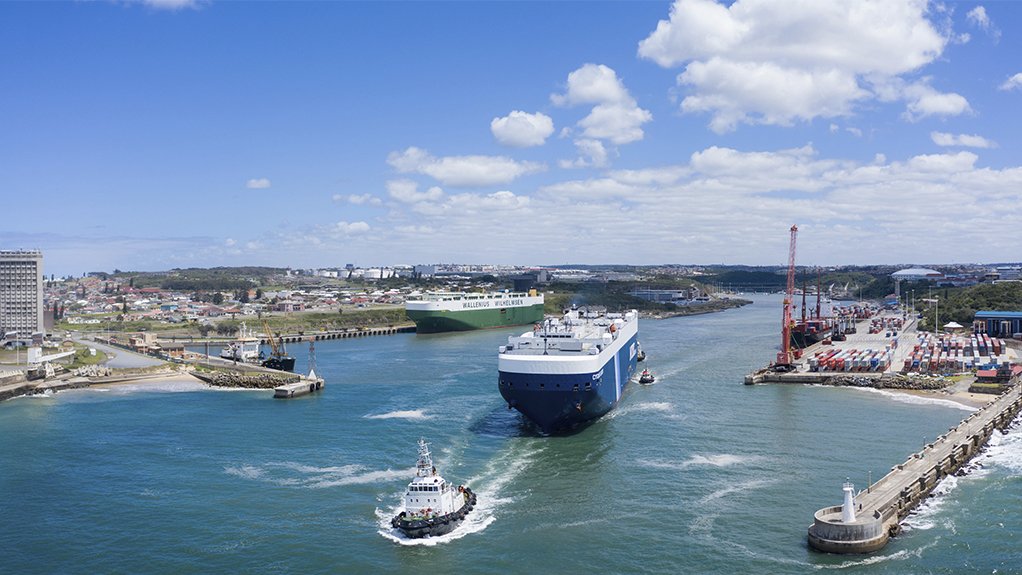 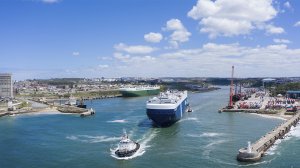 AIDC EC CEO Thabo Shenxane says the centre, as well as other provincial stakeholders, have all been lobbying for the investment as part of an effort to grow the region's automotive sector.

“Automotive growth and exports, which involves an extended manufacturing value chain, is core to transformation, localisation and job creation in the Eastern Cape, one of the country's most economically impoverished provinces,” says Shenxane.

“While TNPA has earmarked the Port of Gqeberha for the automotive sector, Ngqura is being positioned as a transhipment and energy hub for the southern hemisphere.

“The development of the East London port will finally encourage Mercedes-Benz to cater for the growth of its exports and regional supply cluster.”

According to the TNPA, Ngqura and Gqeberha ports, which are jointly managed as the Nelson Mandela Bay port, will receive R4.8-billion, while the East London port will receive R4.3-billion.

The ports are also set to provide alternate sources of electricity and water supply within its special economic zones, which house a large percentage of automotive component manufacturers.

The TNPA will issue a request for information (RFI) in July for renewable energy capacity at the ports, which will be followed by a request for proposals (RFP) by September on a power-purchase agreement basis.

The ports authority will also issue an RFI in July for all ports to supply desalinated water, with an RFP to follow by October, on a water-purchase agreement basis, as a proactive measure for any future water-related crises.

“These proactive measures directly address the concerns of investors and current operators for a reliable and constant supply of water and electricity,” says Shenxane.