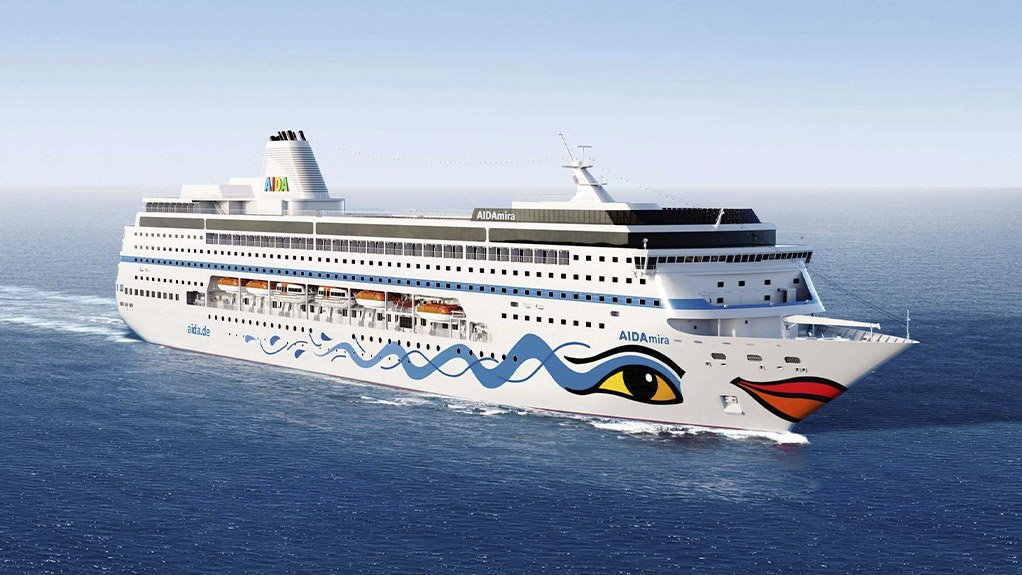 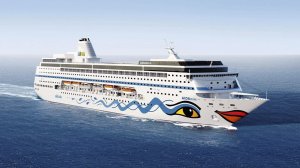 South Africa’s only river port, the Port of East London, is increasing in popularity as a cruise port with 14 cruise liner calls this season – the most calls it has ever received in a single season.

The growth this season is mainly driven by the addition of the AIDAmira, which is on her first itinerary with AIDA Cruises as the German line’s fourth Selection Class vessel and its fourteenth ship overall.

The line also has its AIDAura vessel sailing on the local route this season.

AIDAmira first called at the Port of East London in December on her debut cruise out of the Port of Cape Town and will visit the river port seven times this season.

Her itineraries from Cape Town are taking her to Walvis Bay, Luderitz, Port Elizabeth, Durban, East London and closing the season at the Port of East London on April 1.

Monday, January 27 will see two cruise liners docking in East London on the same day, the Azamaria Quest operated by Azamara Cruises, and the Nautica operated by Oceania Cruises.

East London port manager Sharon Sijako says the increase in vessel calls in East London is attributable to the proximity of top-quality tourist attractions to the port, including two private game parks – Mpongo and Inkwenkwezi, two golf clubs, the Khaya La Bantu Xhosa cultural village at Cintsa, unspoilt beaches, city and natural history tours, as well as experiences such as kayaking, elephant rides or helicopter flips to the Wild Coast.

“We are aware that Inkwenkwezi Private Game Reserve is now offering a number of extra services to the tourists, such as helicopter flips to the Wild Coast, elephant rides and additional African cultural experiences that boost the attractiveness of this region as a tourism destination.

“It has been our great pleasure to welcome AIDAmira to East London waters as the latest in a growing list of cruise vessels that continue to endorse our city’s tourism potential,” she says.