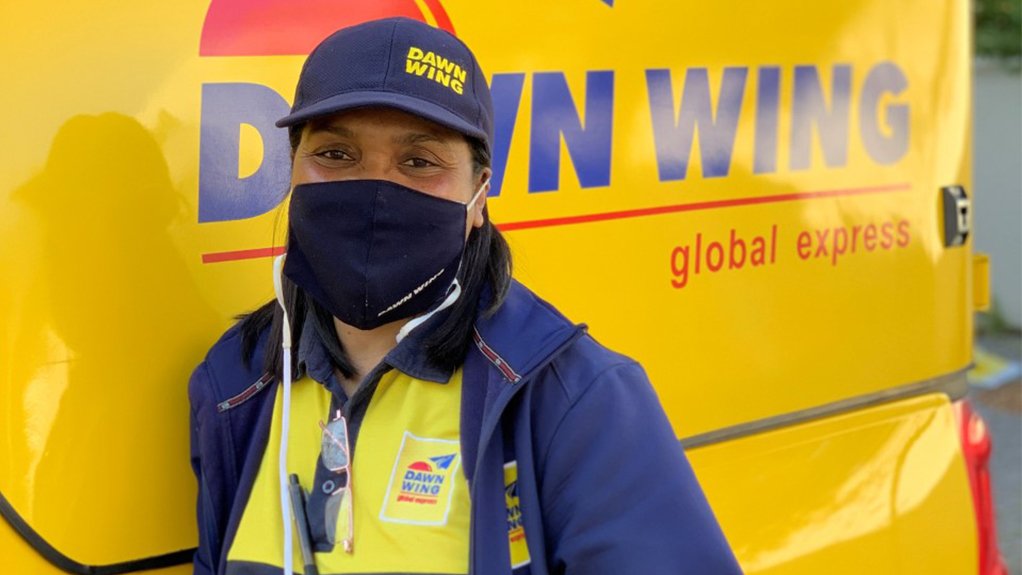 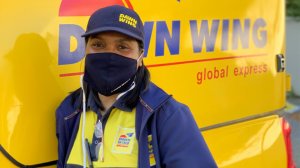 Despite going through a rough patch during the initial hard lockdown in South Africa, Dawn Wing couriers says it has since seen a significant surge in e-commerce.

“The lockdown period business was really tough as volumes were low, but we made a decision to stay open to support our healthcare customers,” says Dawn Wing chief customer officer Hilton Eachus.

“That said, post lockdown revenue has increased sharply by more than 40% off the back of aggressive growth in e-commerce and strong trade from our healthcare customers.”

Eachus says Dawn Wing has spent a “a lot of time and energy” investing in the e-commerce and healthcare sectors over the years and now serves many customers in both these sectors.

“Of course, most of our healthcare customers have continued to trade strongly throughout recent months, but we’ve seen an unprecedented growth in e-commerce with volumes 40% up on Black Friday peak volumes and more than 60% up on normal pre-lockdown trade.”

“Interestingly we’ve seen a shift to regional delivery areas and our cheaper services seem a more popular choice, which is expected given the economic pressure everyone is under. Actual parcel sizes, however, have remained constant,” he adds.

“We’ve also seen some polarisation of service choice in recent months with some customers opting for slower cheaper services to protect their cost, and others opting for same-day and on-demand services.

“As a result next-day services have lost out a bit, which is to be expected given the reduced flight availability from the airlines. We expect this to normalise somewhat in the coming months as flights become available again.”

Eachus says absolute profit has also increased owing to the strong growth in revenue, but notes that margins in the logistics space are certainly under pressure across the board owing to excess market capacity.

“We’re working hard to ensure we run the business as optimally as possible in order to continue to generate good returns.”

The increase in business has seen Dawn Wing add 25 vehicles and three new hubs in Kimberley, Harrismith, and Klerksdorp since the start of the Covid-19 pandemic in South Africa.

Dawn Wing currently runs 350 of its own vehicles. The company has 16 hubs around the country.

“We believe e-commerce has finally arrived in South Africa and is now here to stay,” notes Eachus.

“We made a decision over seven years ago to invest in this sector and we’re glad that it’s paid off for us as we are reaping the reward. That said we believe we’ve only seen the tip of the iceberg in terms of what’s to come in this space and we’re excited to be part of it for the long term.”