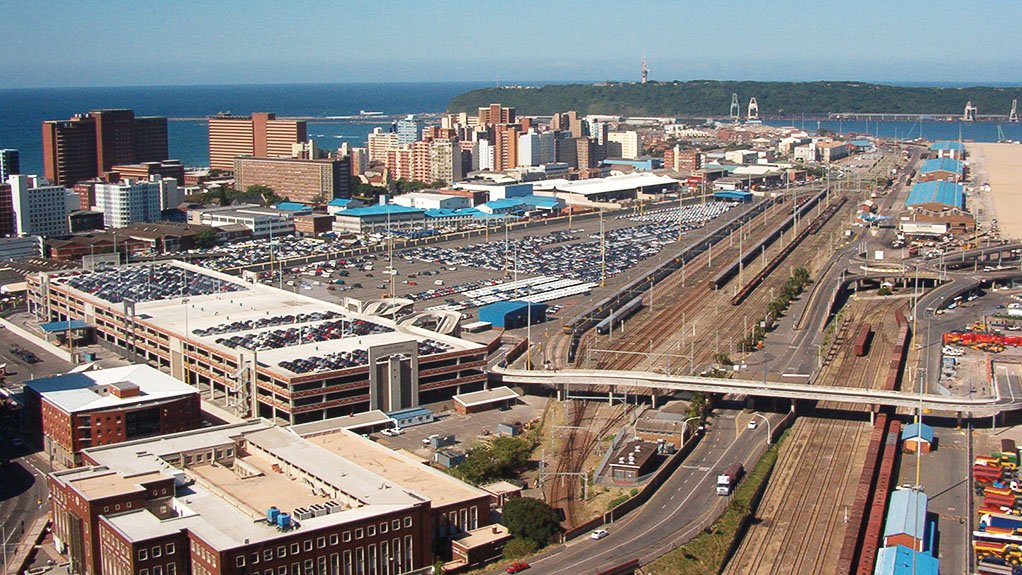 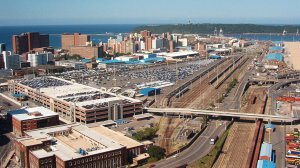 The Durban Car Terminal (DCT) has broken its handling record for two years running, with exports and transhipments playing a key role in the latest achievement.

There were an additional 13 000 units in transhipments, while export targets were exceeded by about 10 000 units, reports Transnet, the owner of the DCT.

“The latest performance is very encouraging, considering the challenging global economic conditions that have resulted in a recession. This is yet another illustration of what a coordinated approach to planning and execution can achieve,” she notes.

The terminal recently employed an insourcing strategy that required management to balance the challenge of continued operations while rolling out refresher training in health and safety to all employees.

Blose says that the year’s performance is especially impressive as the facility managed to turn the tide in terms of performance, from a situation of having failed to achieve its target three years ago to achieving back-to-back record performances.

Expansion Plans
The Durban Multi-Purpose Terminal is one of 19 Transnet Port Terminals (TPT).

Department of Transport director-general Alec Moemi told Parliament in May that the Durban port would, in the next five years, need a “totally new automotive berth to transport cars”.

This would be key as some South Africa vehicle manufacturers hope to increase their export volumes.

However, a TPT spokesperson tells Engineering News Online that Transnet is in the process of instead refining its vehicle terminal “capacity options” across the port system, with a key focus on optimising available capacity in the Eastern Cape ports of Port Elizabeth and East London, as well as Durban.

“Given the impact of Covid-19 on local and international trade flows, we are in the process of validating volume demand forecasts with the South Africa-based [vehicle manufacturers] and vehicle importers.

“Rail will play a key enabling role in shifting cargo density across the network of rail and port corridors. This will also support [vehicle manufacturers’] green logistics platform with a reduced carbon footprint.”