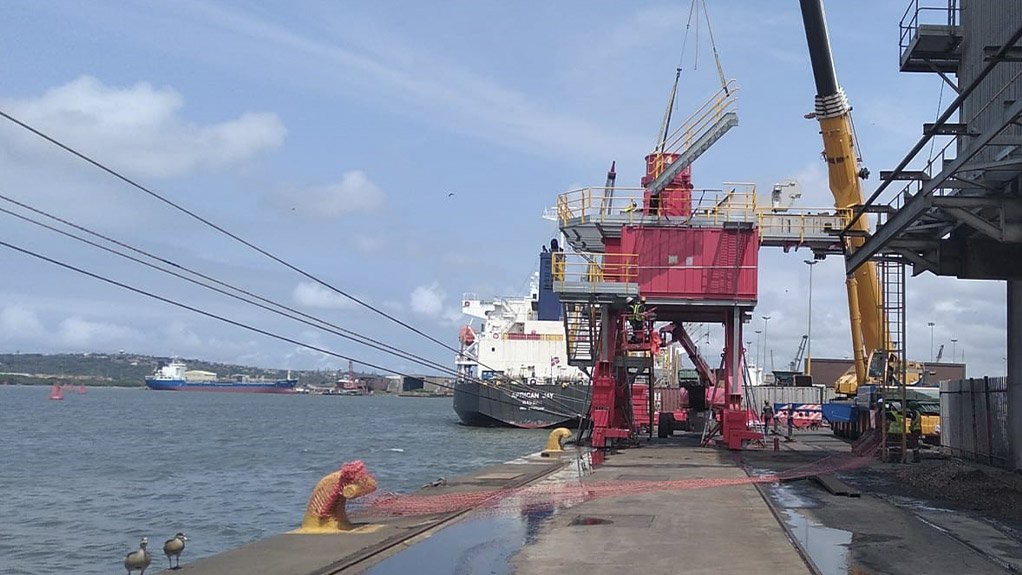 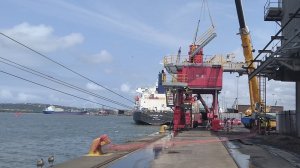 The Durban Agribulk Terminal has invested in new ship unloaders

With agricultural bulk commodities such as maize, wheat and soya beans re-emerging as a major focus for the Durban Agribulk Terminal, an investment of more than R230-million has resulted in the acquisition of two ship unloaders.

Assembly is in progress, with handover to operations planned for the end of February 2022.

“Annually, the terminal handles an average of 243 669 metric tons of grains, which are strategic commodities for the terminal. We anticipate volumes to grow with increased players and government’s efforts to grow the agricultural sector.

The investment in the ship unloaders follows close on the heels of a R55-million investment on the terminal’s substation upgrade and refurbishment of a shiploader aimed at improving equipment availability and operational efficiencies.