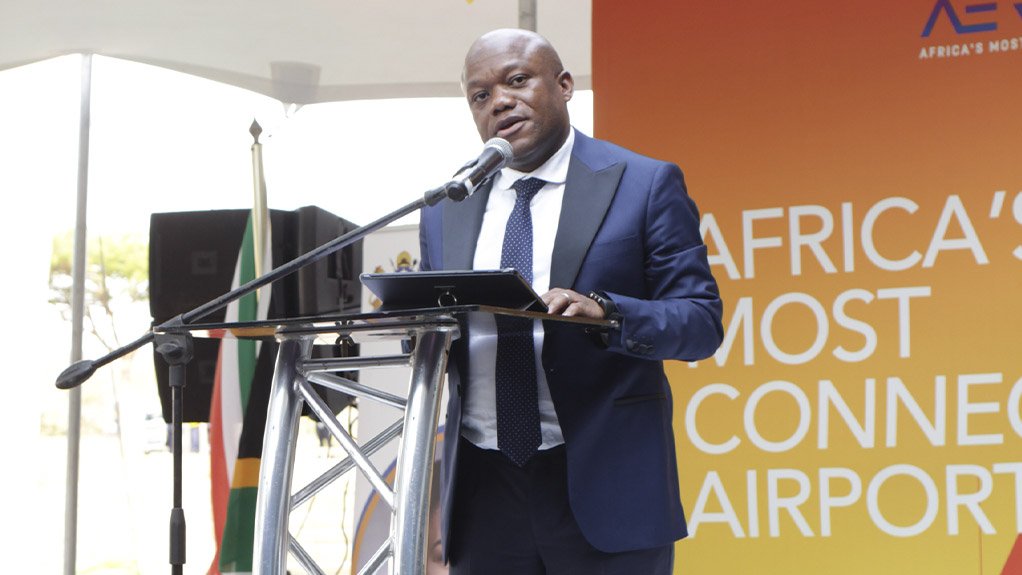 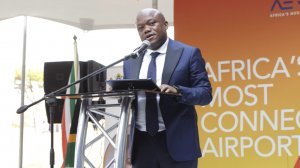 The proposed R1-trillion Durban Aerotropolis will be the hub of the KwaZulu-Natal economy and will not only connect the country’s second-largest economy with the rest of Africa and the world, but also drive billions worth of investment across the province, Premier Sihle Zikalala told guests at the launch of a visitors’ centre and high-tech scale model of the project last week.

He said the province’s plans included long-term initiatives such as the development of air routes and bulk infrastructure.

He also suggested that Durban and Stanger would rapidly be integrated into a single large city in the near future before adding that, within the next five years, development along the corridor between Durban and Pietermaritzburg would gain momentum to the point where the two cities would merge.

He said the provincial government’s development strategy was not confined to Durban. Recent meetings with business leaders in Pietermaritzburg had identified a number of projects.

Zikalala noted that progress on the development of a dry port at Cato Ridge meant that this would soon become “the Midrand of KwaZulu-Natal”.

The provincial government would also action President Cyril Ramaphosa’s plans to create a special economic zone dedicated to the clothing and textile industry between Ladysmith and Pietermaritzburg and extending to Newcastle.

He said the provincial government also intended developing light industry along the south coast of KwaZulu-Natal and would focus on property development in areas such as Port Edward and Port Shepstone.

Zululand – and, in particular, Richards Bay – would not be left unattended, he added.

Development of the industrial development zone would continue while the development of an oil refinery valued at around R7-billion as announced by Finance Minister Tito Mboweni during his Budget speech earlier this year, was also gathering momentum.

He noted that although there were plans to develop a R1.6-billion gas-to-energy plant in Richards Bay three years ago, this project had been overtaken by events.

“Investors came and said this was the only area feasible for an oil refinery. We have done the feasibility studies and are now commencing with the oil refinery…. So, we are going to see a different kind of Richards Bay in the next five years. We have investors who are clear about what they are doing and have clear timelines. Richards Bay is not only going to be an energy hub for KwaZulu-Natal but for South Africa as a whole,” he said.

The provincial government also intended promoting investment in agroprocessing to ensure the agricultural economy in KwaZulu-Natal would not be neglected, he continued.

“We want to ensure that we prioritise all areas and all districts in a plan that is comprehensive. We want to maximise the potential of KwaZulu-Natal in almost all sectors – from the oceans economy to tourism, manufacturing and industrialisation,” he said.

Zikalala pointed out that delivery of these projects would be similar to projects that were conceptualised last year and were about to launch.