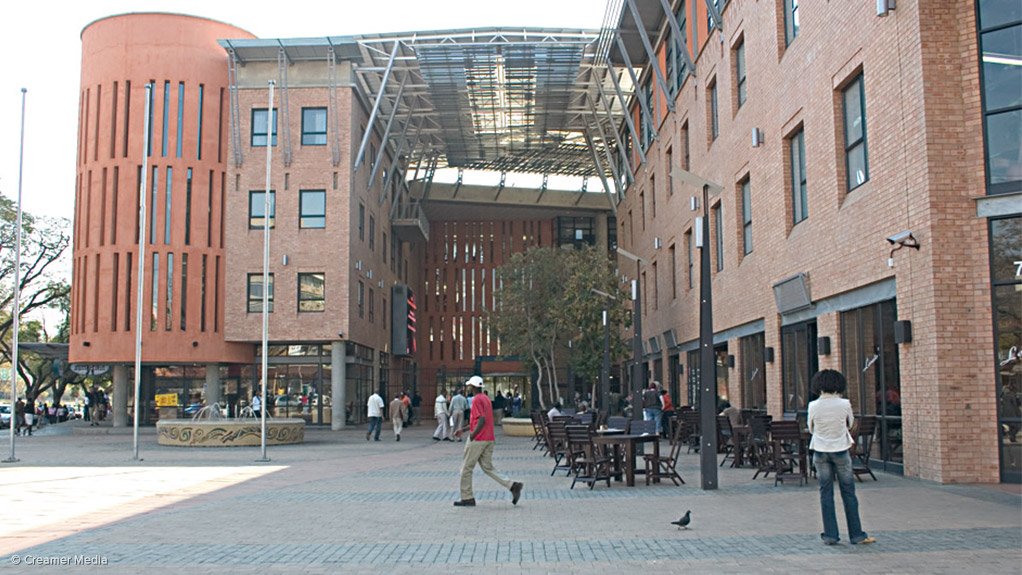 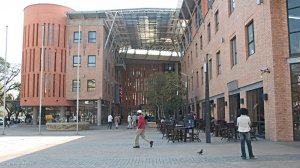 The Department of Trade and Industry (DTI) has denied reports of rivalry with the Economic Development Department over proposed amendments to the Competition Act, which its claims to support.

In a statement released on Thursday, the department underlined its concern over the “excessive concentration” in the ownership and control of the South Africa economy, which “breeds uncompetitive tendencies”, detrimental to industrial development and economic growth.

The clarification of its position follows earlier statements made by DTI deputy director-general Garth Strachan, who questioned what he termed “competition fundamentalism”, which he said was being used as a reason to prevent government from intervening in support of industrial development.

Speaking during a panel discussion organised by the University of Johannesburg’s Centre for Competition, Regulation and Economic Development, Strachan argued that there was a danger that the amended legislation could further constrain the space for other policies aimed at supporting industrialisation.

“We think that we need to be very careful to ensure that the amendments to the Act do not close the space for the deployment of industrial policy instruments, and I’m afraid to say we are sailing very close to the wind,” Strachan cautioned.

Economic Development Minister Ebrahim Patel released the draft amendments for public comment in December. Once the comment period closes at the end of January, the Bill will be prepared for deliberation by lawmakers. It is anticipated that Parliamentary hearings will be held into the draft Bill during the course of 2018.

The amendments propose a strengthening of the Competition Act to tackle high levels of economic concentration, as well as to address South Africa’s racially skewed corporate ownership profile. However, the main change relates to the functioning and powers of the market inquiry instrument, which the Competition Commission is empowered to deploy to interrogate underlying structural causes of concentration in a sector.

The DTI said the amendments had been fully canvassed in the Economic Sectors, Employment and Infrastructure Development Cluster of Ministers and had been formally adopted by Cabinet.

It also argued that economic concentration and anticompetitive behaviour exposed consumers to artificially high prices and limited product choices. They also limited opportunities for South African participation in world markets, created barriers to entry that deprive small and medium-sized enterprises an equitable opportunity to participate in the economy and restricted economic transformation.

“It is for these reasons that we support the amendment of the Competition Act to empower competition authorities to address these shortcomings in our economy. The notion that there is rivalry among government departments and contradictions when it comes to addressing uncompetitive tendencies is therefore not accurate,” the department said.