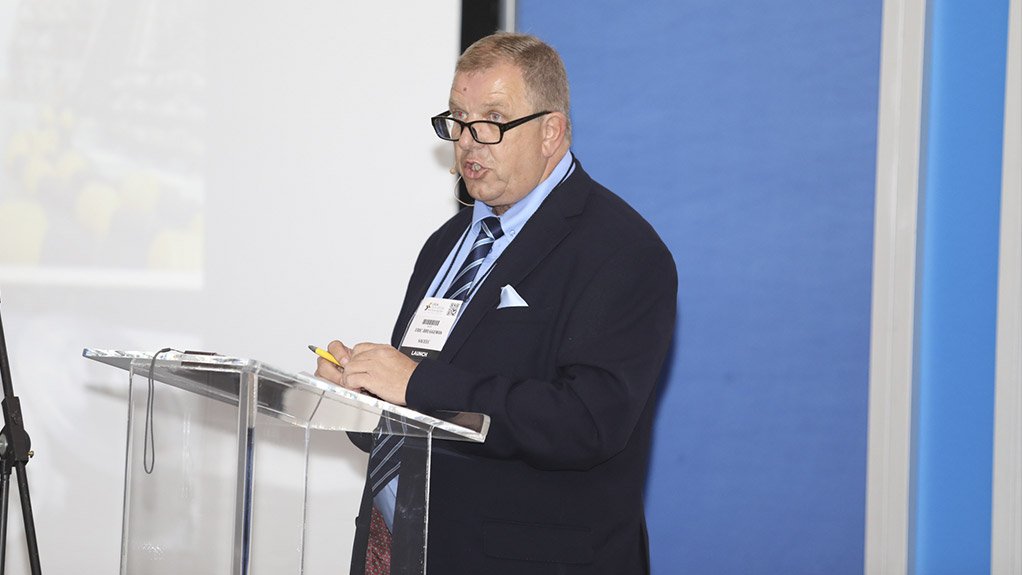 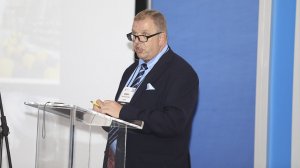 Trade and development experts have detailed the key role the Democratic Republic of Congo (DRC) can play in providing mineral resources for industrial and manufacturing value chains, supporting agricultural and agroprocessing value chains and serving as an epicentre for intra-African trade to drive development on the continent.

"To boost intra-Africa trade, we must boost regional value chains that can collectively be linked to continental and global value chains for agroprocessing, mineral resources, engineering and manufacturing," said Mugyenyi.

Bruggeman pointed out that about 25% of all capital equipment exported to Africa by 140 of Saceec's members in Southern Africa is to the DRC. However, while this is an indication of the importance of the DRC, the value of trade within Africa by its members of about R44-billion is dwarfed by international exports of about R178-billion.

The importance of the DRC is emphasised by the involvement of international countries and regions, but Africa will not be able to capitalise on the value of its people, markets and resources unless it can develop the infrastructure and systems needed to facilitate trade and regional value chains, he warned.

"If Africa can ease the movement of people and goods across borders through better road and rail infrastructure and harmonised visa regimes and trade rules, it will enable the development of regional value chain hubs that will see the local establishment of refineries, processing plants and factories. Saceec has seen success of the hub model that not only provides services and benefits to established companies, but also helps to establish and develop new businesses and exporters," said Bruggeman.

Tjivikua agreed, noting the high cost of transport in Africa owing to poor transport infrastructure and delays that dampen the benefits derived from regional value chains and continental trade, while also hobbling the development of industries and nations.

Further, if solutions are implemented, including simple improvements to border processes and existing trade corridors, not only will more developed African economies benefit, but less developed countries will also see greater access to markets, as well as lower costs of inputs and equipment required for infrastructure development.

"Not all countries need to move with the same speed, and iterative improvements will provide broad benefits beyond the countries that are part of regional value chains. Further, lessons from successful and effective interventions and initiatives can be deployed in other regions and trade blocs, helping to accelerate the general improvement of regional and inter-regional trade," noted Tjivikua.

Additionally, he pointed out that volumes could grow dramatically if initiatives were implemented to reduce congestion and improve trade flow. He noted that there are sometimes between 600 and 1 000 trucks waiting at congested border posts between Namibia and the DRC.

If border posts can operate on a 24-hour basis and if border processes are improved, that congestion can be significantly eased.

Further, Tjivikua added that developing alternative trade corridors would also facilitate growth in trade and export volumes, as some transport corridors were unsuitable for trade despite being shorter routes.

Bruggeman concurred, highlighting that development cannot happen without decent road, rail and power infrastructure, and countries and regions cannot build their industrial, manufacturing or mining sectors without this foundation.

However, he stated that there was significant focus on infrastructure not only from financial institutions such as development banks, but also continuous progress towards improving documentation and information exchange systems.

Meanwhile, Mugyenyi warned that the DRC, its partners and the African Union must work towards resolving the conflicts that trouble the second-largest country on the continent for it to exploit its vast mineral and agricultural wealth for the development and benefit of its people, and the broader continent.