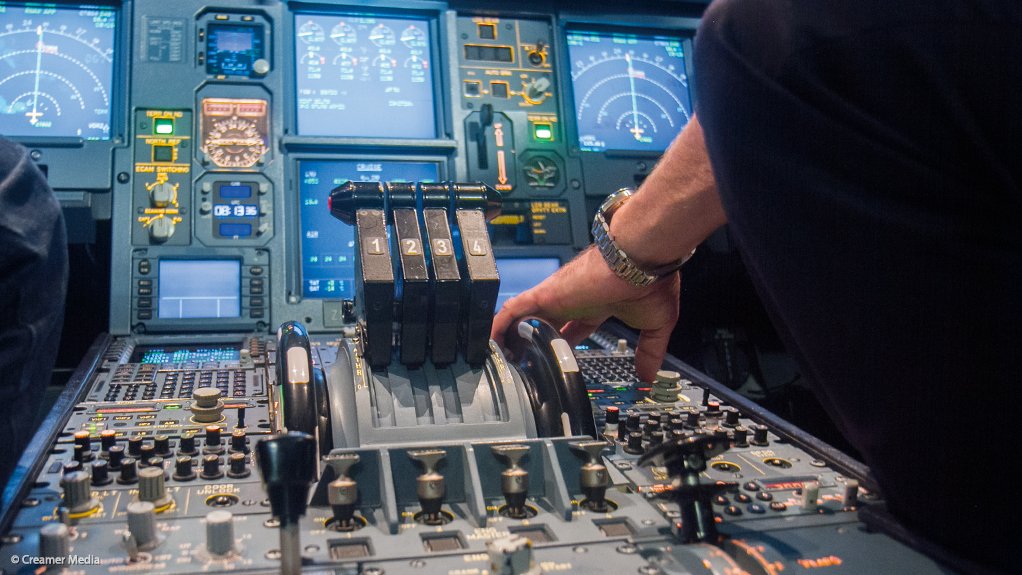 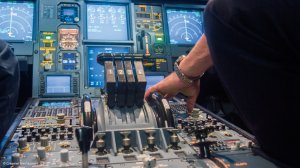 In order for a restructured South African Airways (SAA) to get off the ground, it is critical to reduce what it regards as the too high current cost structure relating to pilots in terms of a regulating agreement dating from 1988, the Department of Public Enterprises (DPE) said in a statement on Thursday.

The DPE, led by Minister Pravin Gordhan, is the shareholder of SAA, which has been in business rescue for more than a year now. Employees have not received salaries since May this year and since the lockdown started at the end of March only some repatriation and cargo flights have been undertaken.

The business rescue practitioners announced on Wednesday that it will "lock-out" all 383 members of the SAA Pilots' Association (SAAPA) as from 12:00 on Friday 18 December. This decision comes after negotiations on a new agreement with the union failed and all internal dispute processes had been exhausted. Those under "lock-out" are not allowed to render any services or get paid. The aim is to force them to accept the terms of a new employment agreement.

The DPE says it agrees with the rescue practitioners' insistence on the termination of what it regards as an onerous and expensive regulating agreement with SAAPA not becoming part of the new SAA due to its impact on the airline's bottom line. In the view of the DPE, the agreement also contributed to the lack of transformation at SAA.

The rescue practitioners want SAAPA to accept a new agreement in terms of which salaries of all pilots will be reduced by 50%. Their allowance per day will also be reduced. The restructuring of SAA is seen by the DPE as the best opportunity to agree on new employment conditions.

Funding to implement SAA's business rescue plan - R10.5-billion - was allocated by Finance Minister Tito Mboweni in his medium term budget. It is supposed to cover voluntary severance and retrenchment packages (about R2-billion) for employees.

The rescue plan only provides for about R2-billion in working capital to get SAA going again. That is why it is critical for government to find a suitable strategic equity partner for SAA to get it going again. It is foreseen that a new SAA will initially require only 88 pilots.

"As we undertake the process of restructuring the airline, it is imperative to ensure meaningful transformation of the national airline. In engagement with potential SEPs, DPE insists that national developmental objectives in aviation should receive priority in the new SAA," states the DPE.

"It is unfair and unjust for pilots to expect all other categories of the workers at SAA to reduce their salaries and benefits while they maintain the status quo and contribute to the high cost structure and high salary bill, which the new airline cannot afford."

It points out that, due to the devastating impact of the coronavirus pandemic on airlines across the world, the trend has been a reduction in salaries and benefits for the overall benefit of the airlines and industry to take off again.