Double award for Continental tyres made from dandelion rubber

Double award for Continental tyres made from dandelion rubber 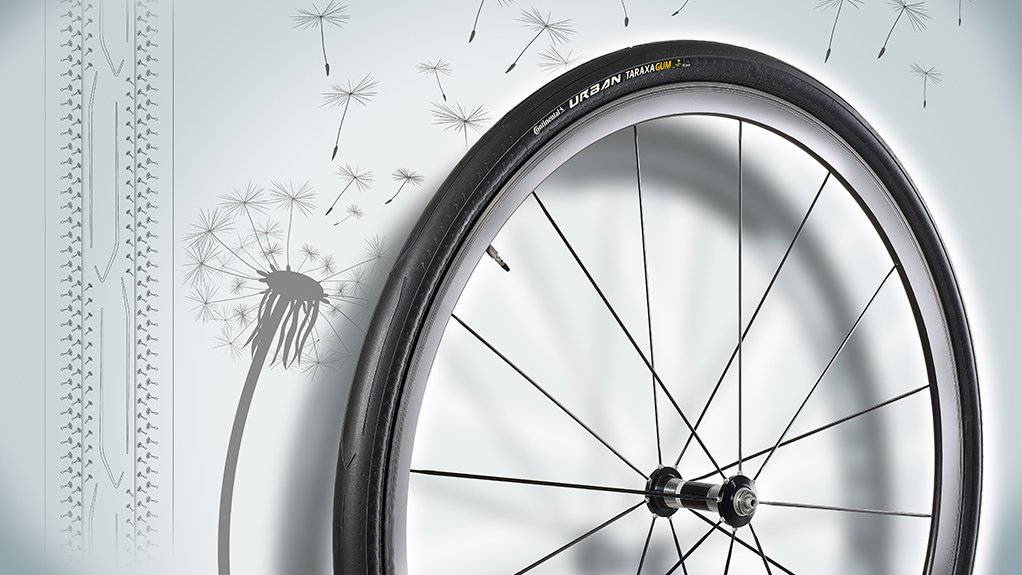 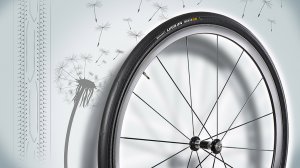 The Urban Taraxagum bicycle tyre from Continental is impressive on two fronts: the tyre made from dandelion rubber has won the prestigious Red Dot Design award, and was recently awarded the E-Bike Design & Innovation Award in the Sustainability & Green category by the magazine Focus E-Bike (focus.de, March 21, 2020).

While the Red Dot Award is awarded for the design of the tread of the tyre, which is based on the cell shape of the dandelion, Focus E-Bike has commended the sustainability of rubber extraction from dandelions.

"We are delighted about the two awards," says Thomas Falke, Head of Continental's business unit Two-Wheel Tires. "They reflect the particularly successful design and sustainability of our 'Urban Taraxagum' bicycle tyre." In this way, our unique product made in Korbach is actively contributing to environmentally-friendly mobility and thus to greater sustainability."

"Our dandelion rubber tyres are an important part of our extensive sustainability activities, and of the ambitious goal of making our products and production processes as well as our research and development even more sustainable," adds Claus Petschick, Head of Sustainability in Continental's Tires business area. "Our efforts to cease importing the important rubber material from the tropics, and instead to manufacture it as close as possible to our tyre plants, will make a significant contribution."

As far back as March, the 'Dandelion Bicycle Tyre' was recognized with the IF Taipei Cycle d&i Gold Award and last year with the sustainability award from the e-bike manufacturer Accell Group.

In the future, Continental's long-term Taraxagum project will be to supply natural rubber from dandelion plants, which can be used for the production of two-wheel, passenger car or commercial vehicle tyres as well as other vehicle parts made of natural rubber. Continental has already produced the first test tyres for passenger cars and trucks.

The Urban Taraxagum bicycle tyre is the first production tyre to be manufactured using natural rubber from the dandelion plant. The tyre has been produced in the Continental bicycle tyre plant in Korbach in the German state of Hesse for two years and is available for sale in Europe both in-store and online, and will be made available to various markets globally in due course.