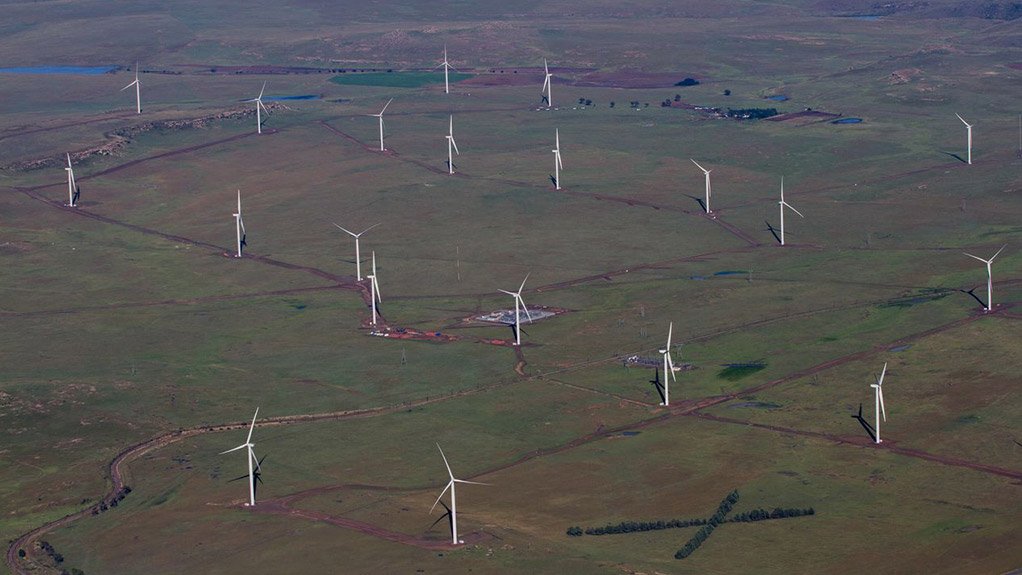 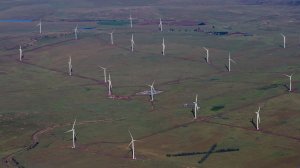 The wind farm, which was one of the Department of Energy’s first-window projects of the Renewable Energy Independent Power Producer Procurement Programme, had achieved grid compliance for power from the 40 Nordex 2.5 MW turbines.

“The power station is connected to the national electricity grid and is supporting electricity capacity with green, sustainable energy,” Nordex South Africa MD Anne Henschel said in a statement, pointing out that the completed project had been handed over to the Dorper Wind Farm joint venture (JV).

The wind farm had marked Nordex’s entry into South Africa – and the establishment of a local company in 2012 – after which it gained momentum in developing a market position.

In total, Nordex had secured four contracts totalling 425.4 MW in South Africa, including the delivery and turnkey installation of 56 turbines generating 134.4 MW for the Amakhala Emoyeni wind farm, and a newly awarded 111 MW project comprising 37 turbines.