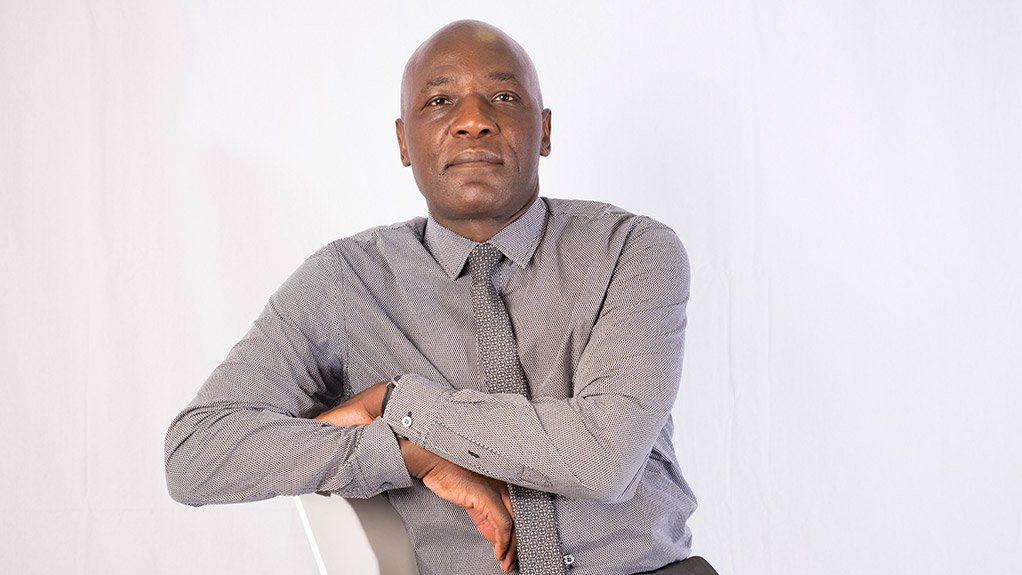 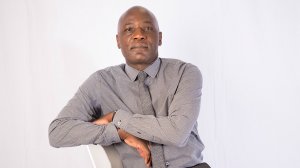 Integrated infrastructure delivery company Aecom’s Nairobi team, consisting of experts from South Africa, Kenya, Germany and the US, is working on a civil-structure assessment project for a transmission line in Kenya.

“A major advantage for Aecom in the region is its ability to leverage its international expertise and experience on the continent,” says Aecom East Africa MD Boni Chileshe.

e notes that there is not a single project delivered in Kenya for which the company does not deploy at least three different teams. He says these include ongoing contracts for the Kenya electricity generating company KenGen, which involves collaboration between Kenya, New Zealand and the US, with local support from South Africa.

“We always deliver projects using different teams. We are probably the most internationally aware Aecom office in terms of how we collaborate and provide integrated delivery.”

He highlights that project management expertise is provided by Aecom India, which has extensive construction supervision experience that can be tapped into by regions such as East Africa, where these skill sets are not as well entrenched.

He says the East Africa office is also collaborating with Aecom UK to secure the commission of a 400 km, six-lane Mombasa–Nairobi Motorway.

“This draws on the relevant expertise from Kenya, the UK and South Africa. Other transport-related pursuits include the design of the Likoni Cable mass-transit system, running from Mombasa Island to the mainland.”

“Infrastructure such as roads, airports and railways is the one area where the bulk of governments in East Africa are directing their capex spend. A lot of gravel roads need to be upgraded to tarmac, while at least three airports a year are being developed at present.”

In terms of power, Chileshe points out that, while East Africa has 280-million people, less than 27% have access to a reliable electricity supply. He notes that the mega projects include some of the biggest in the world, such as the 1743-km-long transmission line from Zambia to Kenya.

Aecom is now looking at positioning itself for the planned transmission line linking Ethiopia to Egypt via Sudan.

Chileshe adds that water distribution and sanitation are as important to the ongoing development of East Africa, which accordingly runs parallel to the focus on transportation and power.

He says another growing market is real estate, with a focus on ‘smart’ cities and mixed-use projects. “Growth here is less dramatic, but is still aligned with the development of the region in general, as well as Aecom’s overarching diversification and expansion strategy.”

Chileshe highlights that funding in Africa has been based predominantly on aid from financial institutions such as the African Development Bank and the World Bank, however, a quarter of all funding is still derived from China, along with a mix of other international players.

“The fact that such funding is often tied to sovereign guarantees and national debt means that, ultimately, it is unsustainable, as a lot of countries have now built up such a high debt burden that they cannot afford to borrow more.” He says this has resulted in a shift towards alternative funding, particularly public–private partnerships.

He notes that there is also a move towards engineering, procurement and construction contracts, which has seen Aecom begin to align itself with some suitably qualified and experienced contractors capable of undertaking such complex integrated projects.

Chileshe says another strategy for the company is to identify suitable funders and developers that, in turn, take Aecom on board as owner engineer or technical consultant.

“My main aim is to position Aecom as being able to plug any infrastructure gap that may exist, given our breadth of global experience and expertise. “Our next step is to secure a range of major projects so as to give us the necessary critical mass to be cost competitive in East Africa,” Chileshe concludes.