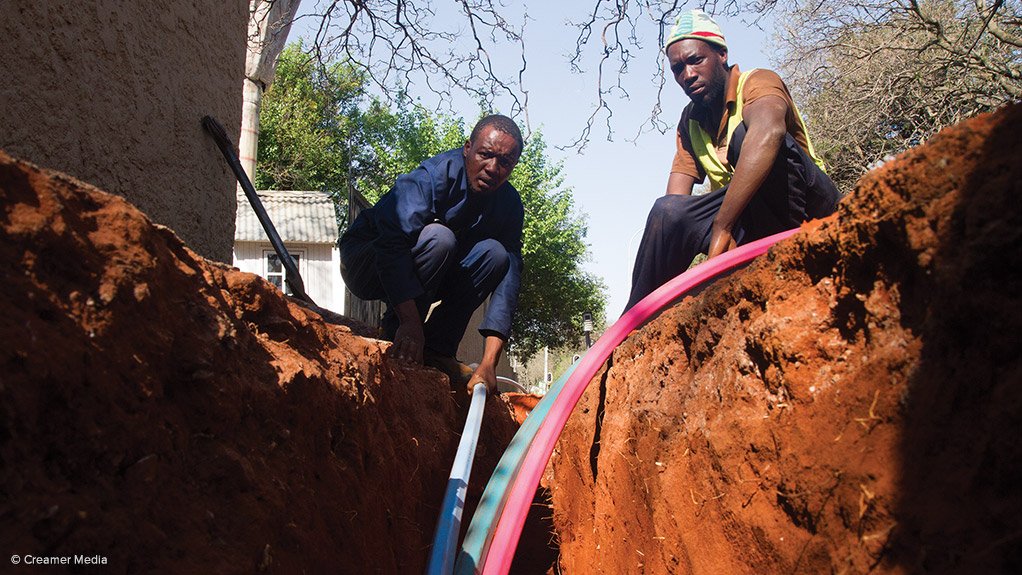 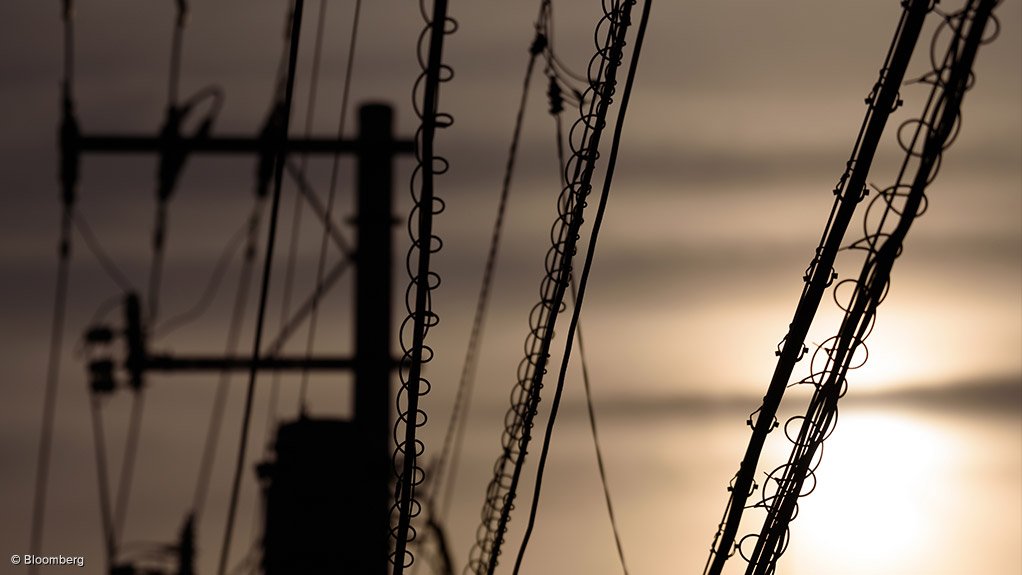 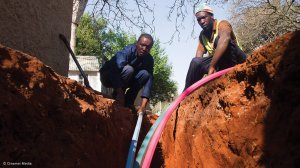 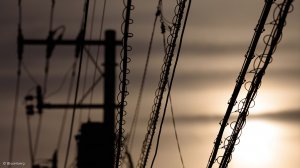 Providing the cable industry with designation status has helped the industry to grow despite a myriad of local manufacturing barriers, says the Association of Electrical Cable Manufacturers of South Africa (AECMSA).

The Department of Trade and Industry’s (DTI’s) revised Preferential Procurement Policy Framework Act regulations, which came into effect on December 7, 2011, empower the DTI to designate industries, sectors and subsectors for local production at a specified level of local content. In 2014, the DTI awarded designation status to the electrical and telecoms cabling industry, which requires the minimum threshold of local cabling content used in any government-funded project to be at least 90%.

South Africa cabling association AECMSA director Miekie Dames tells Engineering News that the association commends the DTI for its decision to award designation status to the industry. He adds that, four years later, the association and its member companies have found that the status allows for industry growth and an optimistic industry outlook for cabling manufacturers, which would otherwise have found themselves severely encumbered by local manufacturing challenges.

“The actual process of manufacturing cables for different industries is a small portion of what South Africa’s 16 cable manufacturing companies need to consider. The bigger concern is how to remain competitive in an international market whose production is not being hindered by the same costly and time-consuming industry hardships.”

Dames highlights that challenges – such as unstable utilities, a “severe lack” of technically trained professionals and a disconnect from the technical innovations developed in the international market while trying to provide cables at the same cost and quality as competing countries – are significantly more difficult for local manufacturers.

However, he is adamant that designation status is not a form of industry protectionism, but rather a tool used to level the “manufacturing playing field”, as

“no first-world cables manufacturer is made to deal with load-shedding, whereas a South African manufacturer has to come to terms with the reality that it could potentially lose a lot of cable because of a power outage”.

Dames states that cables, such as fibre optics, are not reworkable and are lost during production when there is no electricity. The loss of cable, owing to this particularly unique contextual challenge, has a significant impact on manufacturing lead times and the pricing of locally produced cable, he elaborates.

Dames cautions that, as a result of the ongoing loss of skilled labour, the local market struggles to stay abreast of the latest in international cabling technology, as it does not have the expertise to implement technological upgrades.

However, ensuring that the procurement process is localised has notably leveraged public expenditure in favour of the local cabling industry, with designation also allowing for the development of local manufacturing capabilities and capacity, supporting industry innovation and encouraging an increase in local exports amid challenging local conditions, he explains.

The cabling industry’s designation further means that SOEs and their contractors must first consider localised content, but it does not preclude using international suppliers, should local suppliers not provide cabling at a fair and equitable cost and quality.

“South African cable manufacturers do not have carte blanche over the market. Subpar products are not accepted; this stipulation gives our local manufacturers a chance to ensure that their technology, pricing and quality remains at a competitive international standard.”

Dames concludes that the industry has been able to sustain itself on local contracts while looking to expand into international markets, with assured income from the local market also encouraging companies to focus profits on training in the industry.