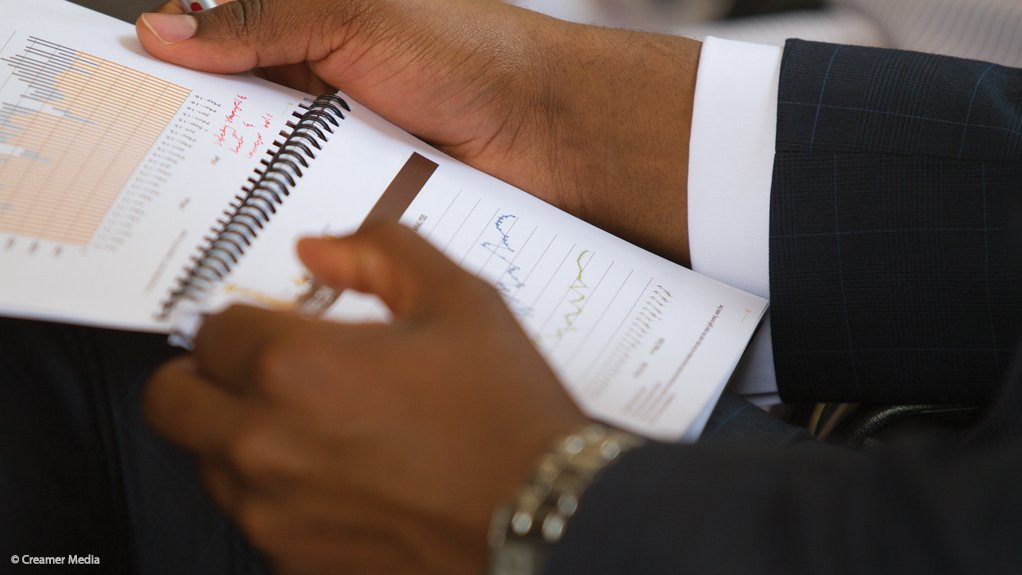 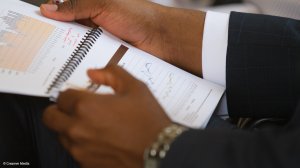 An economic concentration study by the Competition Commission has revealed that, once markets are concentrated, they tend to become more concentrated and that more deliberate action is, therefore, required to change the trajectory of the economy.

In addition, the report largely found South African economic conditions and structures to be hostile towards small, medium-sized and microenterprises (SMMEs) and that this “undermines the inclusion and job creation potential of the economy”.

However, changes were made to the Competition Act in February 2020 to address these challenges and the commission started implementation of this mandate by introducing contraventions for the abuse of buyer power and price discrimination against SMMEs with a lower fair trading or impeding participation threshold.

The commission on December 7 also noted that the implementation of the mandate required it to strengthen market inquiries to enable the competition authorities to impose remedial action, including divestiture and interventions to promote competition.

Firm structure, and not only firm conduct, will also be a focus for the competition authorities moving forward, while simultaneously introducing more stringent regulations for mergers.

The study makes use of data collected by over 80 industry organisations, regulators and government departments, as well as data from the South African Revenue Services (Sars), Statistics South Africa and the commission itself.

The economic sectors highlighted in the report include, but are not limited to agriculture, retail, forestry, health care services, financial services sector, media, energy, property, gambling, construction, automotive and the airline industry.

Chief economist James Hodge, meanwhile, explained that the study found that about 70% of the markets reviewed were either highly concentrated (40%) with a dominant firm, or moderately concentrated (29%).

Only 10% of the markets under review were not concentrated, which Hodge said confirmed the commission’s findings that there was a need for the recent amendments to the Act “in order to address the system concentration in the economy”.

The markets that were identified as highly concentrated were, besides others, farming inputs, seed treatment, fertilisers, storage, animal feed, fungicides, insecticides, agroprocessing, and the so-called sin industries (liquor, tobacco and gambling), as well as healthcare, communications and mining.

The second major finding in the report was that highly concentrated markets were becoming more concentrated over time, highlighting the inefficient concentration.

Hodge explained that, in tracking the segments over a period of five to ten years, highly concentrated markets, with a dominant firm, were three times more likely to have seen increases in concentration over that period than reductions in concentration.

This, he said, was in stark contrast to unconcentrated or moderately concentrated markets where there is a greater likelihood that it may become less concentrated over time.

The finding is also consistent with the notion that dominant firms are more capable of raising intermediaries including rivals, which may reinforce their dominance over time.

While this confirms the need to focus enforcement on markets with dominant themes, Hodge said it also suggests that proactive measures are needed to ensure the markets do not become concentrated in the first place.

In this regard, the study also noted that there was a growing concentration in government licensed sectors such as fisheries, retail, pharmacy, renewable energy and gambling.

The third major finding is that great participation in the economy by SMEs remains a considerable challenge in South Africa.

In making use of the Sars administrative tax database for taxpaying firms in the economy, the report found that while SMMEs represent 95% of firms, they only represent 24% of firm revenue in the economy.

“Where they did contribute disproportionately was to employment creation, that 58% share of employment. But these figures are in stark contrast to the Organisation for Economic Cooperation and Development (OECD) average where small businesses constitute 99% of firms,” Hodge noted.

In South Africa’s economy, it is half that amount. This comparison highlights the extent to which participation remains a considerable challenge in the economy, Hodge said.

In addition, sales data over time also shows that SMMEs not only suffer from quite high exit rates even by global standards, but that the exit rates have been increasing over the last ten years, even though there are some promising developments around medium firms growing into larger ones.

What is concerning in this respect is the trend that only 24% of these markets are seeing growing participation levels, and considering that highly concentrated sectors tend to have fewer participants, the study also found that there were many highly concentrated sectors where there existed a sizable number of firms that held only a small share of the market and seemed unable to scale and challenge the incumbents.

“This again confirms the need to focus on participation in the economy as per the amendments, and also the removal of barriers to expansion, not just the entry, in order to create a stronger competition regime in the country,” Hodge said.

This, he noted, would include work that is being done in enforcement, and broader economic policy.

Further, the fourth area is a high degree of inequality in the distribution of income. Using the Sars database, the study was able to determine that the top 10% of firms held over 86% of total turnover while the bottom 50% of income distribution, which is generally about 1.6% or total turnover, has “barely changed over time”.

The report was handed over to Trade, Industry and Competition Minister Ebrahim Patel.

He noted that a “nuanced approach” would be required and said the commission’s recommendations would be considered in government in a systematic way and that the different departments would “look at the aspects of these [recommendations]”.

“This is exceptional work and we will release it in the public domain because we want researchers and commentators to add to the observations in the report,” Patel said.

He also called on researchers and commentators and the wider South African public to participate in the discussions, stating that this would allow government and the commission to “help improve policymaking and the focus of implementation within government”.

The report will be updated every two years.