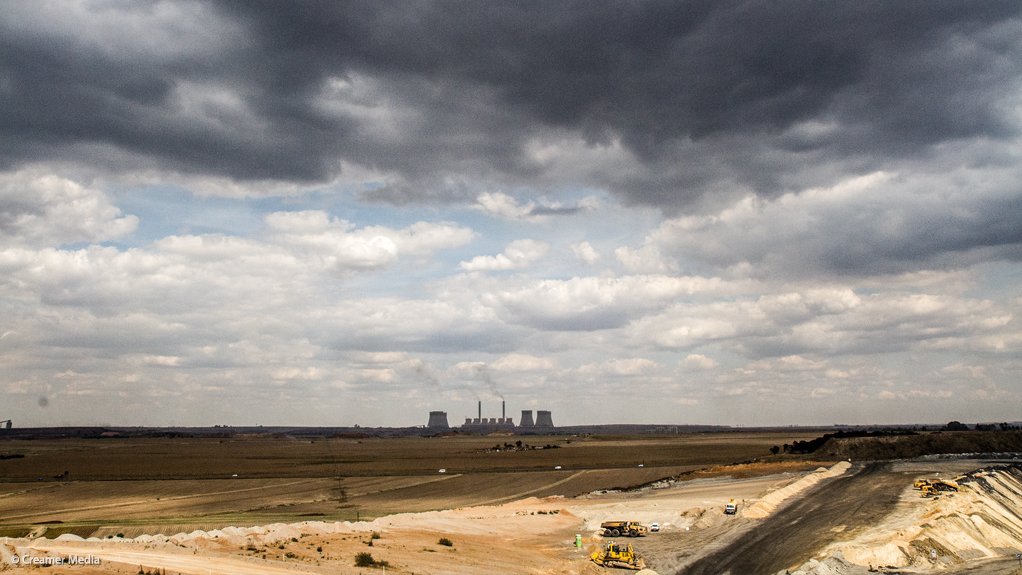 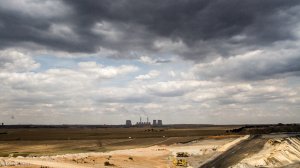 Presidential Climate Commission (PCC) executive director Dr Crispian Olver says delaying South Africa’s transition away from coal will only add to the final adjustment costs and will also place the domestic business sector at a competitive disadvantage as other countries implement measures to restrict trade in carbon-intensive products.

Speaking during a virtual event hosted by the Canadian High Commission this week on the role of the mining sector in the just energy transition, Olver said South Africa’s high energy and emissions intensity made it “extremely vulnerable” to measures such as the European Union’s upcoming Carbon Border Adjustment Mechanism.

“For South Africa, we have some stark choices in front of us: we can live in the past and delay action and hold on to old technologies in the hope that this thing is somehow going to disappear.

“The problem with delaying action is that, at some point, we are going to have to catch up very fast and that’s going to increase the cost of adjustment when we do, and it’s going to put us massively behind the technology curve,” he warned.

The PCC, which was formally established by President Cyril Ramaphosa in December, is seeking to build social consensus on South Africa’s pathway to a net-zero economy.

It had already proposed, through a report on South Africa’s draft Nationally Determined Contribution, that the country should accelerate its emissions reduction as part of a strategy designed to attract climate finance, on concessional terms, for just energy transition investments that couple rapid abatement and social upliftment.

State-owned utility Eskom has already outlined a possible $10-billion Just Energy Transaction framework, whereby a syndicate of international lenders would be requested to finance energy and non-energy projects, on a ‘pay-for-performance’ basis, through a multi-year, multi-tranche financial mechanism.

Eskom is hoping that government will be in a position to table the framework, together with a series of bankable projects – initially located in and around Mpumalanga’s Komati power station, which will be fully decommissioned in 2022 – at the upcoming COP26 climate talks, scheduled for Glasgow, Scotland, in November.

The utility calculates that it costs $7 to abate a ton of carbon dioxide in South Africa, compared with a European abatement cost of some $120/t.

Olver said that some “incredibly encouraging” progress was already being made at Eskom and within South Africa’s mining industry to support the emission-reduction goal.

However, there was still a “lack of synergy between the parties”, which had to be resolved ahead of COP26.

Olver did not elaborate, but it is widely accepted that South Africa’s Department of Mineral Resources and Energy continues to support new coal investment, despite the PCC having indicated that it sees no role for new coal and having also questioned whether such projects could even be funded.

“We’ve got some real challenges ahead to design the just transition not simply at an aggregate national policy level, but how to cascade that to the mine and power-station level and to a regional level, particularly the Mpumalanga coalfields.

“We need to find a way to get the core parties, and that includes the mining companies, government, organised labour and civil society, all leaning in around the same objectives and having the same understanding of where we are headed.

“At the moment, I think there is still a lack of synergy between the parties and that is partly what this commission has been set up to address.”