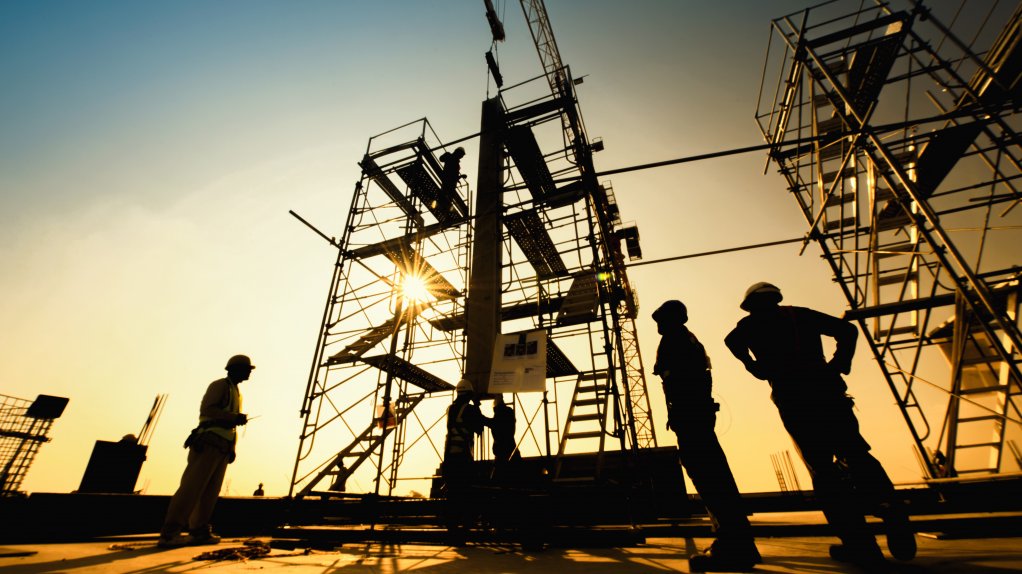 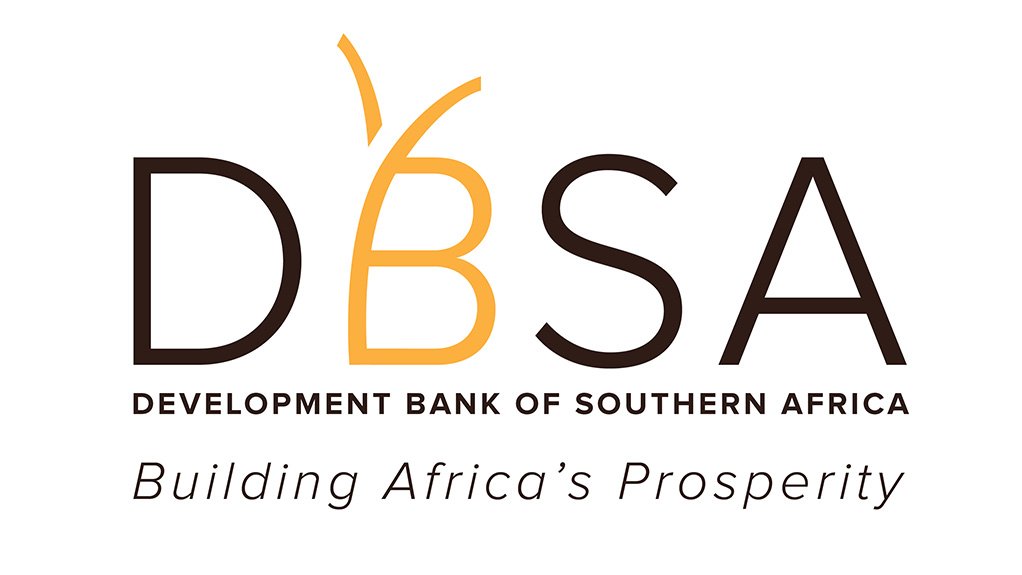 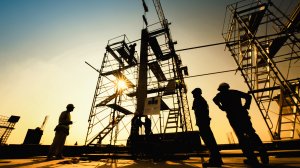 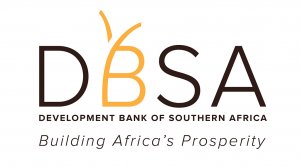 The Development Bank of Southern Africa (DBSA) has made available R4.5-billion in loans to two Gauteng metropolitan municipalities to fund large-scale infrastructure programmes.

The City of Johannesburg (CoJ) will receive R3-billion and the City of Tshwane (CoT) R1.5-billion, the development finance institution announced on Friday.

The funding was targeted towards accelerating service delivery to communities by addressing backlogs, particularly in townships, rehabilitating infrastructure and investing in growth-supporting and revenue-generating infrastructure.

DBSA metros head Tshepo Ntsimane said the bank was stepping in to plug market deficiencies as other infrastructure lenders and investors were pulling out of massive capital programmes as a result of market uncertainty.

“The funding will go a long way in cushioning the blows and ensuring that municipalities are not interrupted in delivering much needed support to the people of South Africa.”

Ntsimane added that the CoJ and CoT had demonstrated the capability to service large capital expenditure loans and had the financial, technical and operational resources to implement capital projects.

“Preliminary development impact analysis conducted by the DBSA team estimates that from these loans, at least 10 000 jobs will be created and about 1 700 youths will become part of the massive infrastructure development programmes in Gauteng.”

The loans would be repaid over about 15 to 20 years.

Earlier in July, the DBSA announced a R150-million Covid-19 response programme that is assisting seven provinces and 25 districts, bolstering government and private sector initiatives as they fight the pandemic.