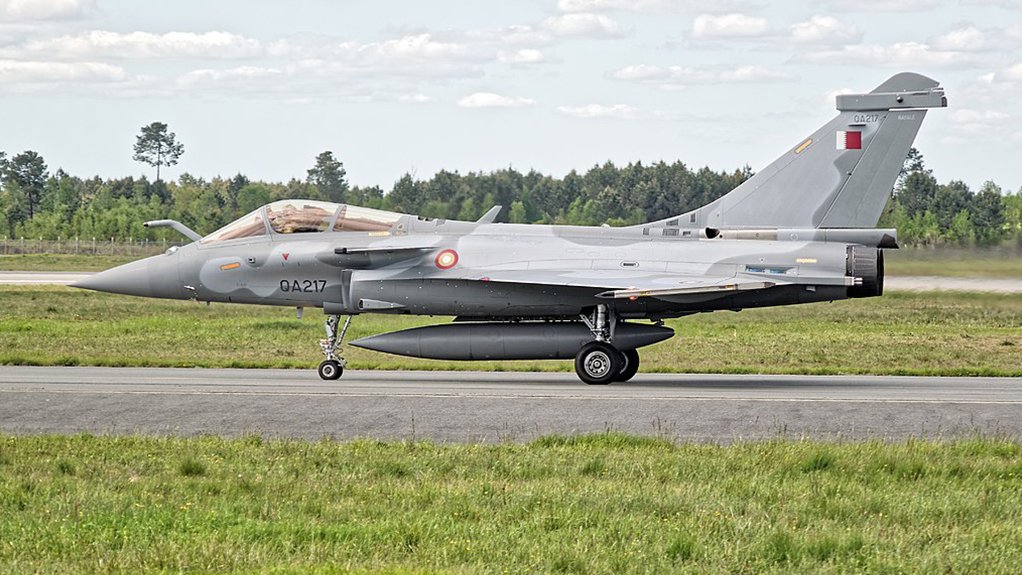 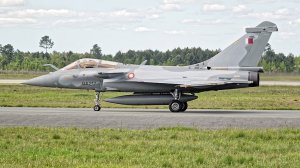 Renowned French aerospace group Dassault Aviation reported on Friday the number of new aircraft that it delivered during last year and the (unaudited) size of its order backlog (as of December 31, 2021). The company manufactures the Falcon series of business jets and the Rafale multirole fighter.

Concerning the Falcon, the company delivered 30 of these last year, which exceeded the number in its guidance to the market, released earlier in the year. The guidance had been for 25 Falcon deliveries during 2021. In comparison, during 2020, 34 of the business jets had been delivered.

As for the Rafale, the company delivered 25 to export customers during 2021. This was a significant increase over the 15 export deliveries of the fighter during 2020. The company did not specify which countries received the aircraft, nor in what numbers.

Regarding orders and backlog for the Falcon, last year saw 51 of the business jets ordered – in very sharp contrast to the 15 ordered during 2020. This took the order backlog, as of the last day of last year, to 55 Falcons. On December 31, 2020, the order backlog had been for 34 of the aircraft.

The Rafale won 49 orders in 2021, of which 12 were for the French armed forces (the fighter is operated by both the French Air and Space Force and the French Navy) and 37 were for export customers. Although the order for 80 Rafales by the United Arab Emirates (UAE) Air Force was announced in early December, it will only be officially concluded this year (2022).

Excluding the UAE order, the Rafale order backlog stood at 86 aircraft, as of December 31, 2021. On the same date the year before, the number had been 62. Apart from France and the UAE, the countries which have bought or selected the Rafale are Croatia, Egypt, Greece, India and Qatar.