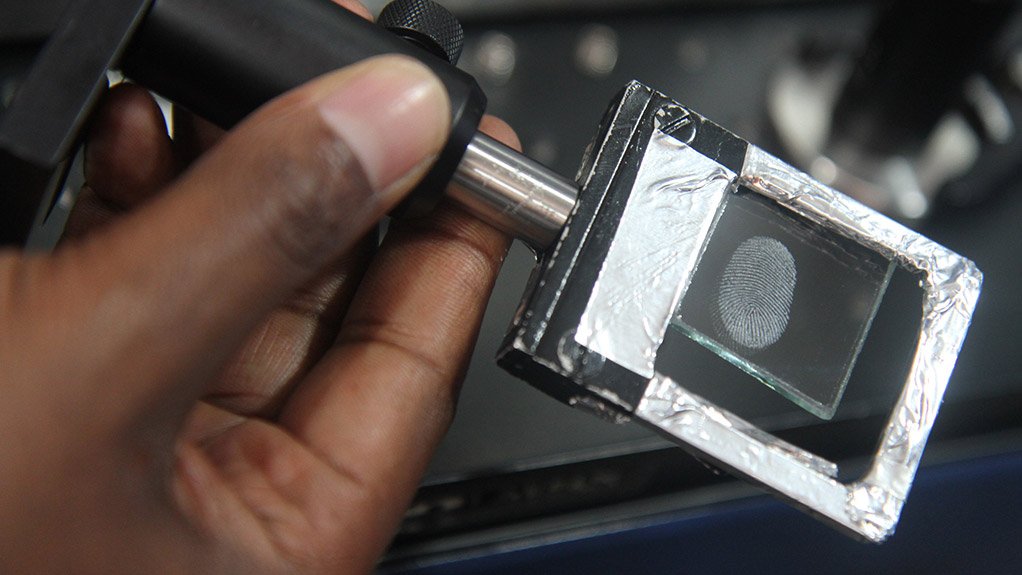 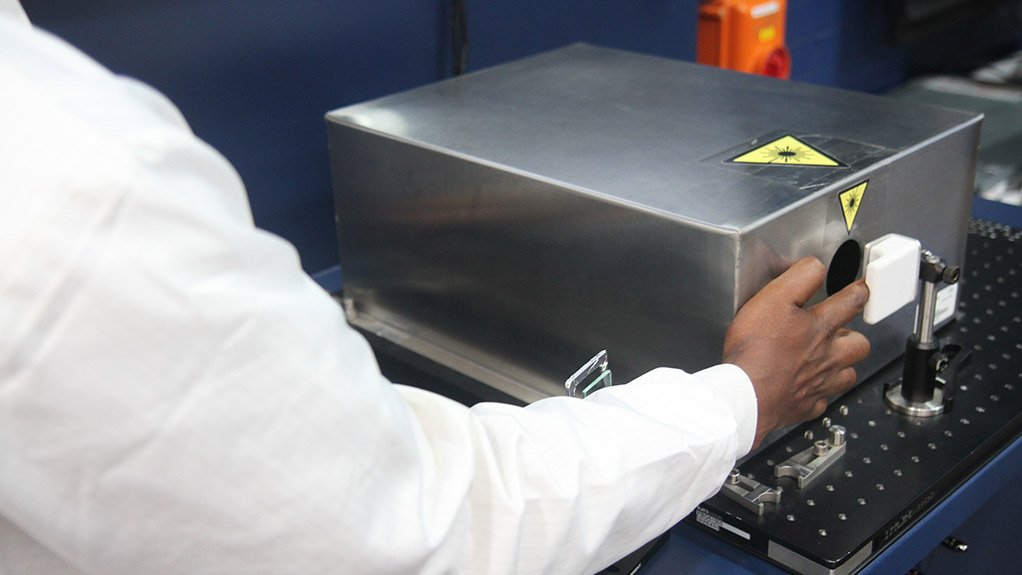 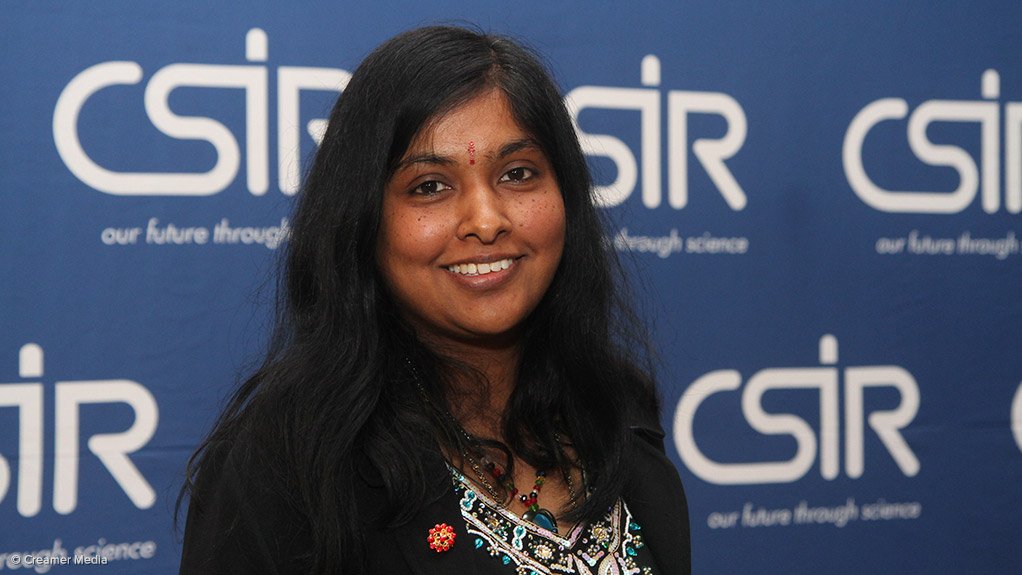 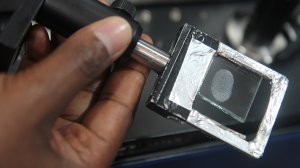 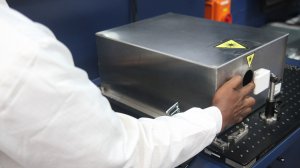 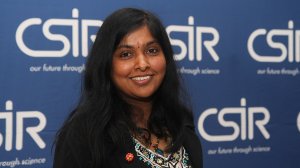 In practice, the system, once operational, should see the immediate, on-site scanning and matching of fingerprints – also partial prints – found at crime scenes.

Current technology allowed for the dusting, lifting and eventual matching of fingerprints. However, explained CSIR novel laser sources group senior researcher Ann Singh in Pretoria, this rather slow, dirty process could destroy DNA evidence linked to the fingerprint, such as blood and sweat. It was also two-dimensional.

With the OCT system the print is scanned, without any contact, and immediately compared with the fingerprint databases used by law enforcement.

The quality of the three-dimensional print captured by the OCT system was also far superior compared with those lifted by traditional methods, said Singh.

It will still, however, be some time before the system can be used by the South African Police Service (SAPS).

To date, Singh and her team have managed to lift fingerprints from plastics and glass, and match them to prints on the databases used by SAPS. The next step is to secure fingerprints from highly reflective surfaces, such as metal, as well as from wood.

It is also necessary to make the OCT system, currently roughly the size of two to three shoeboxes, smaller and portable, for use at crime scenes. It is also important to reduce the manufacturing costs.

“The ultimate goal is for real-time fingerprint matching with the database, from any crime scene,” said Singh. “We think we may have something portable in three years.”

She did not foresee any challenges with South African courts accepting the OCT technology, once in use by SAPS.

OTHER APPLICATIONS
The OCT system also has applications beyond forensics.

There were two possible fingerprint capturing processes, explained Singh. The first was live, where someone would typically scan their fingerprints for a new passport at the Department of Home Affairs. The other was latent, such as capturing a fingerprint at a crime scene.

It might sound like an episode of CSI, but it was possible to use a piece of sellotape with someone else’s fingerprint on it to gain access to an area protected by a fingerprint scanner, said Singh. However, an OCT system would pick up the anomaly between the sellotape fingerprint and the fingerprint of the person wearing the tape, as well as the fingerprint originally captured, she noted.

OCT scanning can also detect if the subject being scanned is alive or dead.

All of these facts hold significance for high-end security applications, such as military security.

The contactless OCT system also makes it possible to scan a live fingerprint without ‘slapping’ down the fingers on paper or glass, which often creates distortion.

“At the end, the result is a significantly more accurate fingerprint representation,” said Singh.

Singh is a physicist. She was educated at the University of KwaZulu-Natal.