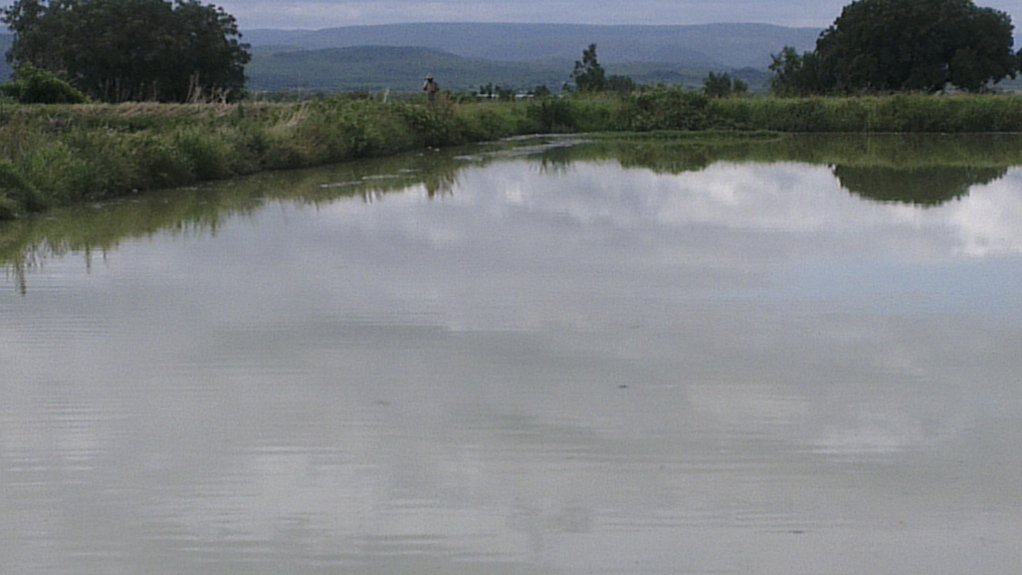 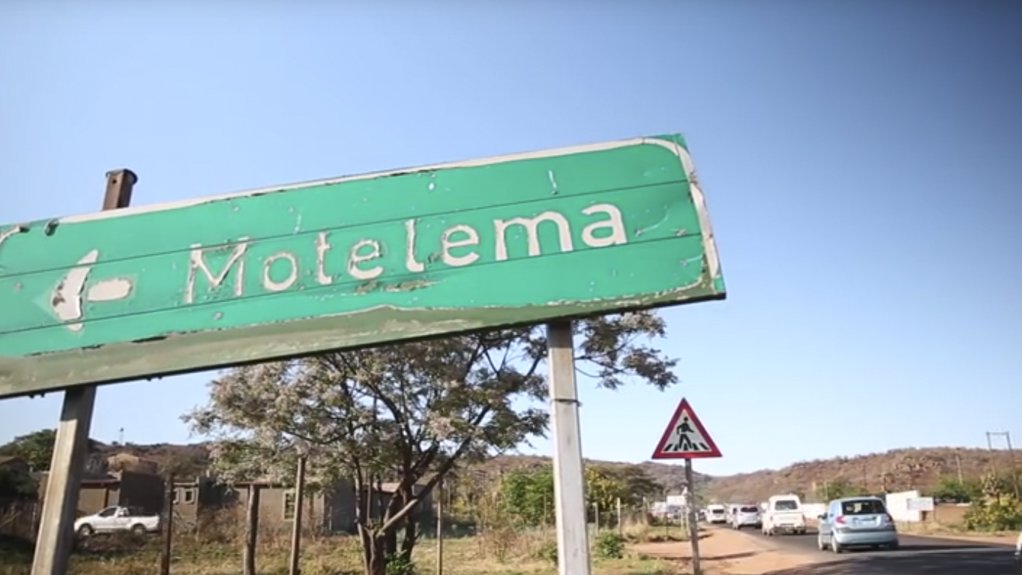 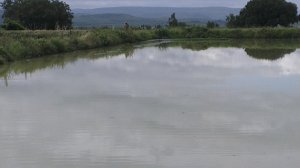 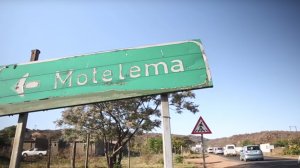 The algae treatment project implemented by the Council for Scientific and Industrial Research (CSIR) during the course of 2015 in the town of Motetema, in the Elias Motsoaledi munici- pality, is fully operational.

“The location was chosen because the ageing infrastructure that the treatment plant uses was no longer capable of keeping up with the large amount of waste that was generated,” says CSIR wastewater treatment project leader Professor Paul Oberholster.

The phosphate levels at the Motetema wastewater treatment facility were increased because of the system that the facility had used previously. He explains that the system worked on a cycle: six of the 12 ponds were dried out in the sun while the other six were used to treat sewage. This has caused phosphates, inorganic chemicals, to build up in the ponds with each drying cycle.

“Because of the high phosphates levels already in the system, we were able to see how our algae system reacted to higher- than-normal conditions. The system worked perfectly and the algae absorbed the phos- phates,” explains Oberholster.

The CSIR isolated algae that can absorb up to 80% of the phosphates in water, specifically for this algae treatment system. Because the algae are specifically chosen by the CSIR, they had to be cultivated at the CSIR facility, in Pretoria, in Gauteng, before being transported to the wastewater treatment facility in Motetema.

Before the algae is released into the ponds it is stored in JoJo tanks that act as algae bio- reactors. The JoJo tanks are monitored to have the correct environmental conditions to promote further growth of the algae. This helps the algae to absorb any of the phosphates that are in the pond systems.

The system works using different strains of algae in five of the six ponds. The algae are able to absorb specific harmful substances, with all the algae absorbing different levels of phosphate. He explains that phosphates are one of the most problematic substances in sewage because it can increase the amount of toxic blue-green algae bloom formation downstream.

The entire system relies on gravity for the flow of water from one pond to the next, which means there is no electricity required. Before the water is fed back into the Olifants river, the algae-filled water is left in the last pond of the system.

The sixth pond is unique because it does not contain much algae – it is filled with select fish that feed on the algae and other solids in the water. He explains that this keeps the algae from escaping into the Olifants river system and it decreases the amount of solids left in the water.

“This is a unique opportunity for entre- preneurs, as the fish take the algae biomass and turn it into protein. The fish can be used for fish meal or even sold as ornamental fish as some of the fish in the ponds are koi,” explains Oberholster.

To keep the fish alive in the last pond, there has to be a level of oxygen in the water. To accomplish this, the CSIR regulates the amount of oxygen by the total biomass of algae in the ponds.

Oberholster highlights that there are still a few risks that the system faces, one of which is unwanted plants, such as duck-weed, that could cause the algae and the fish to die.

“The main danger that the system faced at the Motetema wastewater treatment plant was the duckweed that grew in some of the ponds, which reduced the oxygen in the water and the only viable solution was to remove all the duckweed physically.”

Once the system is cleared of all unwanted plant species and the algae can grow naturally in each pond, the system becomes very low maintenance.

“As long as the system is kept in balance, it only requires one person with a minimal amount of training to operate,” he states.

He explains that, because the system requires no electricity and there is no need to upgrade existing infrastructure, it can be used in rural areas across South Africa.

With the system in Motetema fully functional, the CSIR has started looking for new locations for further testing of algae treatment systems, with the latest tests possibly making the system suitable for use along the coastline.

“We are currently in talks with the Mossel Bay municipality to start tests of the system in that area,” concludes Oberholster.