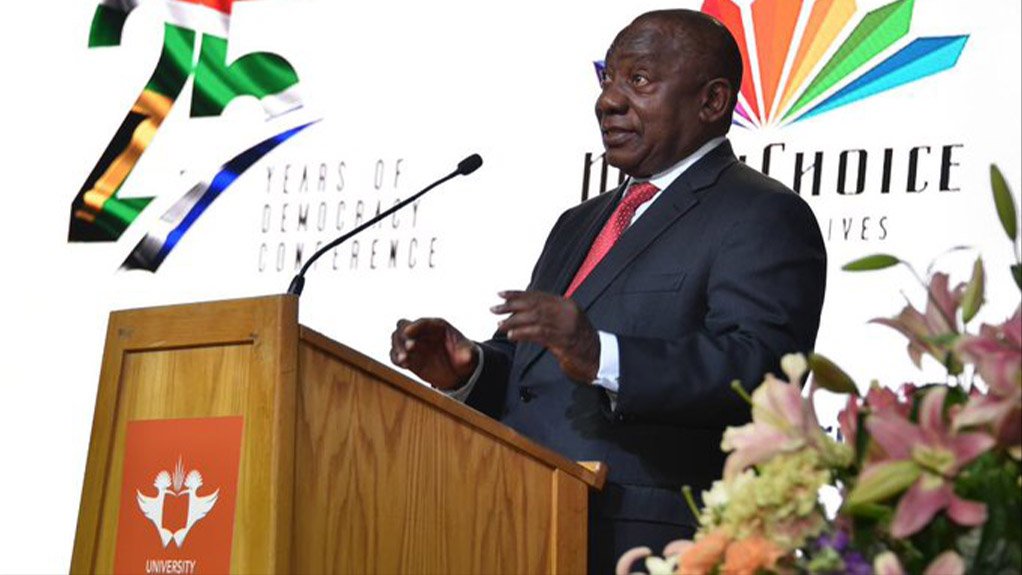 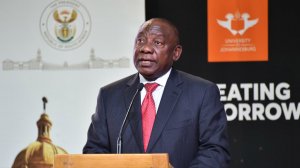 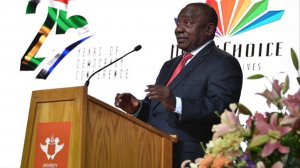 President Cyril Ramaphosa said on Tuesday that, while South Africa has come a long way 25 years into democracy, there have been crucial policy missteps, and he admitted that government has, at times, failed to implement coherent policy or delayed doing so.

He was addressing delegates at the 25 Years of Democracy conference organised by the Mapungubwe Institute for Strategic Reflection and the University of Johannesburg.

Delegates who attended the conference included former First Lady Zanele Mbeki and CEO of Seriti Resources and former president of the Chamber of Mines Mike Teke.

Ramaphosa said in driving the country’s development over the past quarter century, government had made policy decisions and choices that had made a real difference.

“We have pursued an economic path of growth, of redress and of transformation. This has resulted in millions more of our people being brought into the economy – and we will continue to advance policies such as Broad-Based Black Economic Empowerment, employment equity and the Black Industrialists Programme as key levers of transformation,” he said.

Meanwhile, the President went on to say that the 25 Years of Democracy conference should form part of a broader social dialogue to enrich understanding of the last 25 years and also contribute to a common vision and programme for the next 25 years.

“Such engagement is essential if we are to forge durable and lasting social compacts across society to attain our developmental objectives. A conference such as this one fulfils a dual purpose,” Ramaphosa stated.

The conference, he said, was an opportunity to assess progress made towards a non-racial, non-sexist, democratic, prosperous and free society.

He said it was also a platform to identify the challenges, opportunities and tasks of the present and the future.

“In reflecting on these issues, it would be important to give consideration to the priorities, tasks and recommendations contained in the National Development Plan,” Ramaphosa explained.

He hoped the conference would also give attention to his administration’s programme, which was laid out during his State of the Nation Address.

He also called on research and academic institutions to advise government, and provide the necessary data to inform government’s planning models.

“As I said in the State of the Nation Address a few weeks ago, this is a government that is not afraid of new ideas, and of new ways of thinking,” Ramaphosa repeated.

The current administration was open to criticism and challenges as it served the country, he assured.

“We want to work with you, and for you to challenge us, to bring added rigour to the work of government. We look to you to continue to be a voice of both sensibility and conscience in our national life.”

Ramaphosa went on to state that the role of public intellectuals went beyond speaking truth to power.

He said public intellectuals do not promote special interests, but are at the forefront of questioning patriotic nationalism, corporate thinking, and a sense of class, racial and gender privilege.

“It is about providing social analysis that challenges the status quo, that interrogates the influence of vested interests in public life, and that is concerned with the production and dissemination of knowledge that is interventionist by nature,” Ramaphosa argued.

He said it was unfortunate that over the last 25 years government had been less successful in addressing the structural faults in the economy.

Despite economic progress in the years leading up to the global financial crisis, he pointed out that unemployment had increased over the last decade, poverty levels had begun to rise again, and millions of South Africans remained excluded through a lack of assets, skills and networks.

He said, once again, that the country’s economy was in a crisis.

“The optimism that characterised the early years of our democracy has been steadily eroded by disaffection and disillusionment. The pressures of urbanisation, uneven development, the contest for resources and widespread joblessness and poverty have contributed to an increase in community protests and has weakened social cohesion. Violence and crime continues to undermine the rights of citizens and their sense of personal security,” he explained.

Corruption had hindered the State’s capacity to meet people’s needs, and had created a trust deficit between government and the citizenry.

One of the respondents to Ramaphosa’s address, University of Pretoria Department of Political Sciences lecturer, Dr Sithembile Mbete, said it looked like government was trying to fix the ship while it was still moving.

“South Africa had no luxury of stopping after 1994. We need to find a way to make structural changes while the ship is moving. Administration duties are in disarray. The public wage bill is very high and people are paid enormous amounts but we don’t have enough nurses, doctors, teachers and even traffic police. Fire 60% and you will get people who will drive the state. The public wage is spent on the wrong things,” said Mbete.

Ramaphosa concluded by promising South Africans that his administration would work hard to get things done and urged South Africans to “fear fokol” while getting our country to move forward.