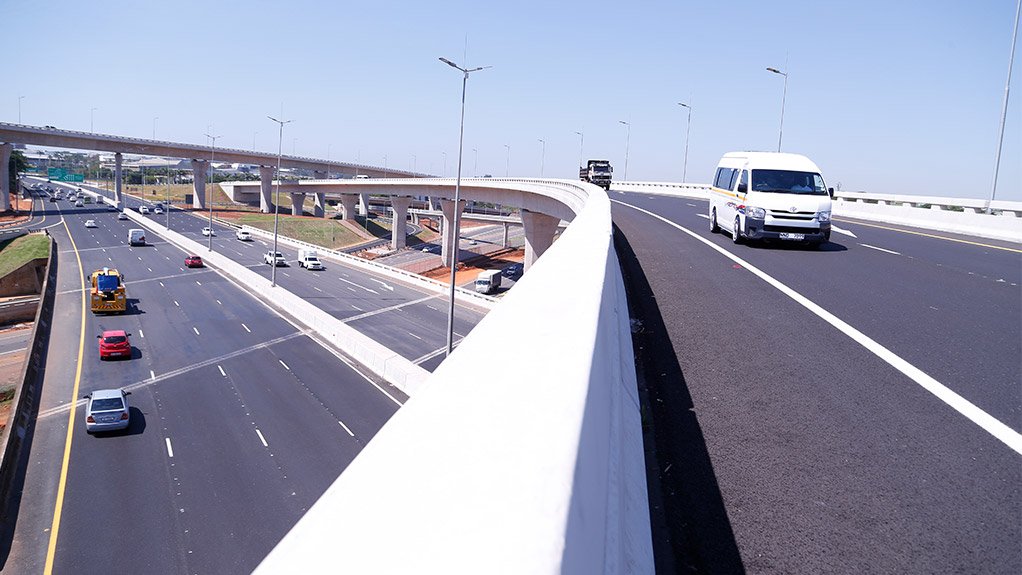 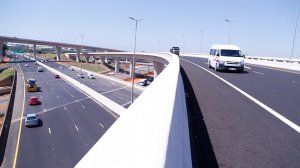 The four major rehabilitation and expansion projects on the South African side of the N4 Toll Route are back on track, says toll road manager Trans African Concessions (Trac).

All sites were officially opened in the second week of May and are fully operational.

The national Covid-19 lockdown caused delays to all of Trac’s roadworks and, although contractors are confident they will make up some of the time lost, project completion is expected to be later than initially anticipated, notes the company.

The rehabilitation of sections N4-3 and N4-4, between the OR Tambo International Airport and the Van Dyksdrift interchanges, started earlier this year and is now 17% complete.

The project awarded to Raubex Construction is valued at around R380-million.

The project was initially scheduled for completion in November next year, but the new completion date has been set for March, 2022.

The 19 km stretch of the N4 Toll Route was originally built as a concrete road and was overlaid in 2008, as part of a rehabilitation intervention.

The current rehabilitation and expansion project includes the removal and replacement of failed concrete slabs and overlaying the entire section. An additional seven kilometres of passing lanes will also be constructed.

The Belfast-Machado upgrade started in 2019. The R400-million project, under the auspices of WBHO, will see 30 km of Section 5B rehabilitated and upgraded to a four-lane carriageway.

Roadworks were originally set to take 36 months to complete. Following the lockdown, the completion date has been moved to May, 2022.

The Mbombela-based Karino Interchange project, valued at R390-million, kicked off earlier this year and will see the existing intersection transform into a grade-separated interchange, with on- and off-ramps and a bridge.

This will separate cross-traffic from through-traffic, to ease traffic flow at this extremely busy intersection, and enhance road-user safety as the need for points people during peak traffic times will be eliminated, says Trac.

The roadworks, which are being managed by Raubex Construction, span over four kilometres.

The 15.5 km Kaapmuiden to Kaalrug upgrade is being managed by Tau Pele Construction and will include the upgrading of the carriageway to four lanes and the rehabilitation of the existing road.

Valued at around R340-million, the 24-month initiative started in November, 2019 and is now set to be completed in February, 2022.