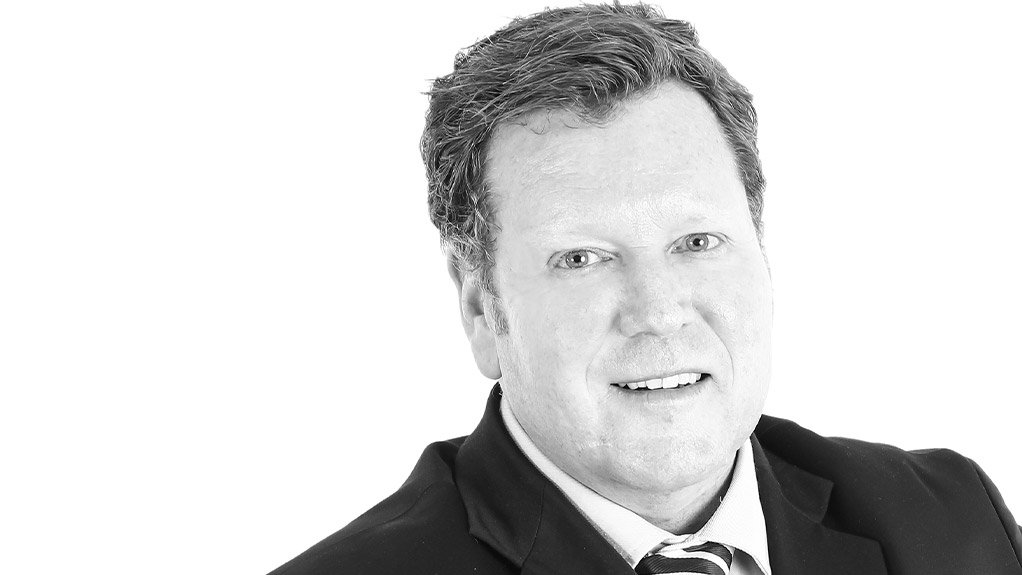 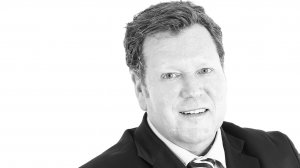 The spread of Covid-19 is likely to significantly impact on the Tanzanian mining and natural resources sector. This could be exacerbated by artisanal, small-scale and illegal mining, which could pose further health and environmental concerns, according to multinational law practice Eversheds Sutherland mining and infrastructure head Warren Beech.

He argues that measures put in place by South African President Cyril Ramaphosa and other stakeholders, which apply to the local mining and natural resources sector, such as the ’10 point plan’ announced by the Mineral Resources and Energy Minister are ideal examples of what can be done to protect Tanzania’s sectors.

“Unless Tanzania implements similar, drastic steps, it could be that the recovery path post Covid-19 will be difficult.”

He emphasises the potential impact on Tanzania’s artisanal and small-scale miners, who account for significant extraction of gold. This, however, also includes the illegal smuggling of gold, mostly through “middlemen”.

Additionally, the substantial population, geographic proximity of large groups of people, and general socioeconomic challenges facing the people of Tanzania, could further exacerbate the effect of Covid-19 on its mining and natural resources sector.

“Tanzania appears to be implementing some enhanced screening and quarantine measures to prevent the contracting and spreading of Covid-19. However, its history of artisanal and unregulated mining – a significant distinguishing feature in Tanzanian mining – makes it extremely difficult to implement these measures effectively.”

Beech stresses that small-scale, artisanal and illegal mining have also created a legacy of concern in relation to environmental impacts, and health and safety, which, in turn, will impact on investor sentiment.

“Investors’ caution is usually influenced by regulatory and policy uncertainty, security threats, political instability, increasing royalties and other taxes, increased costs associated with employment and the uncertainty of commodity cycles.

“Environmental compliance is complex and requires human and capital resources to ensure compliance with international and local laws.”

He states that major environmental disasters, such as the tailings dam collapse in Brazil last year, have highlighted how fragile a seemingly well-run mining operation can be. Incidents such as this can have devastating consequences for the environment, as well as people.

“Disasters at mines create a focus point, which often results in the regulators of a particular country implementing new laws and taking a tough stance on compliance and enforcement.”

He reiterates that there is an increasing global trend towards the enforcement of the “polluter pays” principle, which has financial implications for mining companies. Simultaneously, however, regulators are also prosecuting decision-makers.

Environmental compliance in Tanzania has been challenging, owing to the large number of small-scale and artisanal miners. The ability of the Tanzanian government to control illegal mining, as well as the environmental and health consequences, which stem from this, have also been a challenge, says Beech.

Government has attempted to regularise illegal mining through, for example, trading hubs they have tried to establish, but Beech argues that the Tanzanian government has not been as successful as it had hoped, and that more work is needed.

“The Tanzanian government will need to implement systems and laws which facilitate smaller miners, while at the same time acknowledging that, in certain respects, small miners cannot achieve compliance. There are, however, certain aspects which should be non-negotiable, such as compliance with environmental laws.”

The effects of Covid-19 and the subsequent manner in which it has slowed the global economy, restricting the free movement of goods and people, could make the exporting of raw materials difficult. This could, however, further incentivise local beneficiation of raw materials in Tanzania.

Changes to mining laws and regulations by Tanzanian President John Magufuli in 2017 included the banning of exporting unprocessed ores, as well as higher taxation on mineral exports to encourage the construction of domestic beneficiation plants.

Such changes were also made to further resource nationalism, which Magufuli’s government is pursuing.

Beech adds that the spread of Covid-19 and its effect on the Tanzanian, and global, economy will likely mean the Tanzanian government’s considering measures to further incentivise localisation, including local beneficiation.

“Covid-19 may provide the impetus and rationale for accelerating localisation. The drive towards localisation, including local beneficiation, will also impact on investor sentiment.

“As global standards become more entrenched, and enforced through formal and informal mechanisms, Tanzania will also be faced with how to align its local aspirations for growth, development and transformation, with the desire to make the world a better place for future generations,” he concludes.