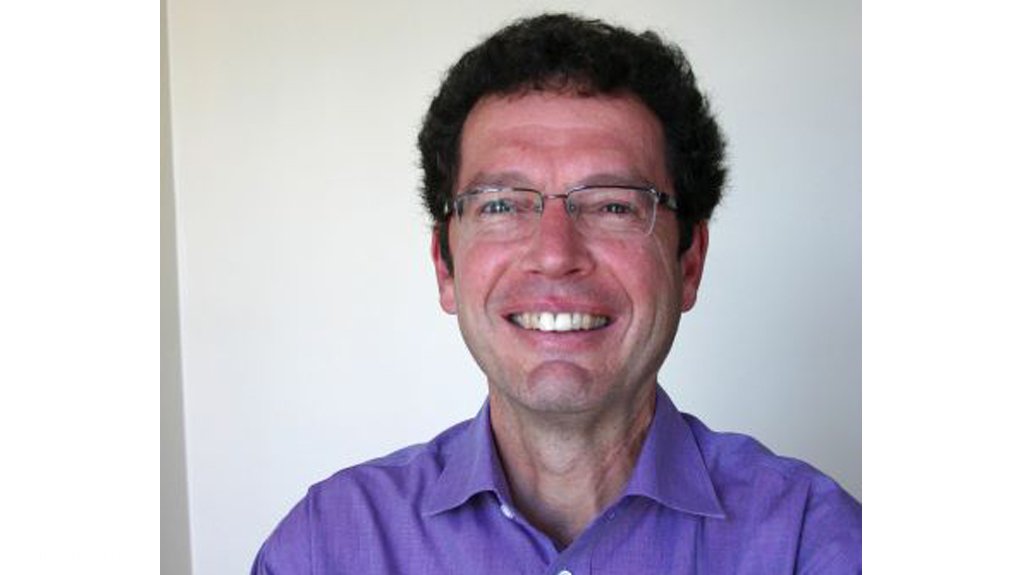 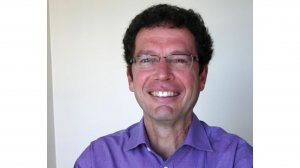 A recent research report reveals that government’s Covid-19 response needs to be targeted more carefully to the distinctive challenges and opportunities of different places.

The 'Visagie & Turok 2020' report, compiled by University of the Free State National Research Foundation research professor Ivan Turok and Human Sciences Research Council research specialist Justin Visagie, points out that a nationwide approach that treats places equally will not even maintain let alone narrow the unemployment gaps between them.

As such, the authors also reveal that all regions lost about a fifth of their jobs between February and April, although the cities began to show signs of recovery with the easing of the lockdown to Alert Level 3. Half of all adults in rural areas were unemployed by June, compared with a third in the metropolitans.

“So the crisis has amplified pre-existing disparities between cities and rural areas,” the authors state.

According to them, the crisis has also enlarged the chasm between suburbs, townships and informal settlements within cities. More than a third of all shack dwellers (36%) lost their jobs between February and April, compared with 24% in the townships and 14% in the suburbs. “These effects are unprecedented,” the authors claim.

Further, while the report finds that government grants have helped to ameliorate hardship in poor communities, the authors note that premature withdrawal of temporary relief schemes would be a “serious setback” for people, such as unemployed me,n who have come to rely on these resources following the collapse of jobs.

In February, the report finds, the proportion of adults in paid employment in the metropolitan areas was 57%, while in smaller cities and towns, it was 46% and in rural areas 42%. This, according to the authors, is a big gap, reflecting the relatively fragile local economies outside the large cities.

In addition, the report also shows that similar differences existed within urban areas, where the proportion of adults living in the suburbs who were in paid employment was 58%. In the townships it was 51% and in peri-urban areas it was 45%.

In this regard, the authors note that these employment disparities were partly offset by cash transfers to alleviate poverty among children and pensioners. They say that social grants were the main source of income for more than half of rural households and were also important in townships and informal settlements, although not to the same extent as in rural areas.

“Despite the social grants, households in rural areas were still far more likely to run out of money to buy food than in the cities.”

In terms of how the strict levels of the lockdown hit jobs, the report finds that the hard lockdown (alert levels 5 and 4) haemorrhaged jobs and incomes everywhere.

However, the authors note that the effects were worse in some places than in others. In particular, shack dwellers were particularly vulnerable to the Alert Level 5 lockdown and restrictions on informal enterprises.

“This magnified pre-existing divides between suburbs, townships and informal settlements within cities,” the authors note.

Meanwhile, the report also finds that there appears to have been a slight recovery in the suburbs between April and June, mostly as a result of furloughed workers being brought back onto the payroll.

However, the reports points to few new jobs being created and that other areas showed less signs of bouncing back.

Overall, the reports shows that economic crisis has hit poor urban communities much harder than the suburbs, resulting in the rate of unemployment in June of between 42% to 43% in townships and informal settlements, compared with 24% in the suburbs.

As such, the authors say this poses a massive challenge for the recovery and requires the government to mobilise resources from the whole of society.