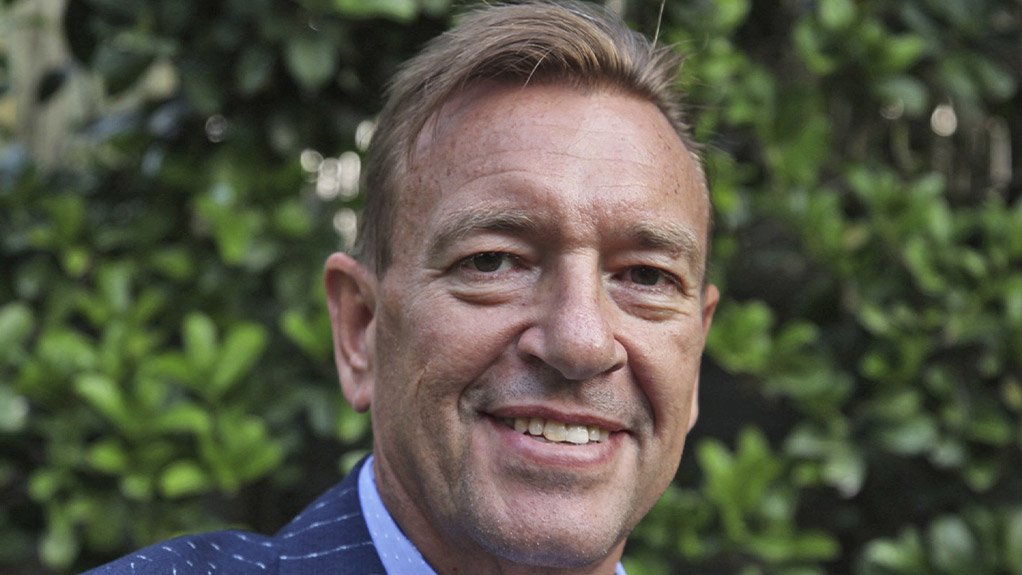 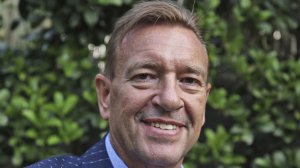 The Covid-19 pandemic has cost Metair around R250-million, taking into account the measures taken to keep employees safe, as well as the total shutdown of manufacturing, says CFO Sjoerd Douwenga.

This number, however, does not include the profit lost, he adds.

Metair CEO Theo Loock says Metair will spent around R13-million this year on keeping its employees safe from Covid-19.

He adds that government should take note that the manufacturing space is the “safest space for employees”, with no at-work transmission recorded at Metair.

Metair has lost four employees to Covid-19 globally. Also, 287 employees have tested positive for the virus, 1 029 employees have had to self-quarantine and 225 employees are currently booked off owing to comorbidities.

Loock says Metair is “getting back to normality already”, but believes that the third and fourth quarter of the year will be a good indication of whether this situation is sustainable.

The aftermarket has done well for the international manufacturer, distributor and retailer of energy storage solutions and automotive components during the pandemic ­– “much better than the components business, as they were declared essential services and aftermarket demand in South Africa is quite strong”, says Loock.

The export market experienced some difficulty, with the urgent need for ports to quickly return to normality in order for Metair to realise the U-shape recovery it hopes for in its business operations, he adds.

This recovery will also be supported by new model launches and facelifts to existing vehicle models, which all require new components.

Metair showed an operating loss of R18-million for the six months ended June 30, compared with R499-million profit for the same period last year.

The Automotive Components vertical, which derives most of its revenue from vehicle manufacturers (original equipment manufacturers, or OEMs) within South Africa, was directly impacted by the national lockdown and subsequent phased reopening, which resulted in a 42% drop in South African vehicle production.

First-quarter volumes were also negatively impacted by a strike at a major OEM customer and late starts to the year by certain OEMs. Revenue at this vertical decreased by 38% to R1.8-billion, with an operating loss of R48-million recorded.

The Energy Storage vertical’s performance was aided by Mutlu Akü (Turkey) and Rombat (Romania) being able to trade throughout the period, with local aftermarket and export sales offsetting the loss of OEM sales.

Automotive volumes fell 27%, mainly owing to reduced OEM sales across all territories and reduced export sales volumes out of Turkey, while industrial sales volumes in South Africa and Turkey declined 35% on the back of particularly weak demand.

Although revenue declined 19% to R2.5-billion, the business reported R74-million in operating profit.

With Loock set to retire on December 31, he has indicated that he will stay on as a consultant for a two-year period, overseeing the Covid-19 recovery programme, as well as a planned R1.3-billion investment drive.

Metair says the search for a suitable candidate has been assigned to Heinrich and Struggles and the interview process has shifted externally with the internal phase now completed.

Metair has approved R1.3-billion in investment to support new projects that it believes can deliver between R25-billion and R28-billion of turnover over a seven-year period starting in 2022, depending on final project volumes and product designs.