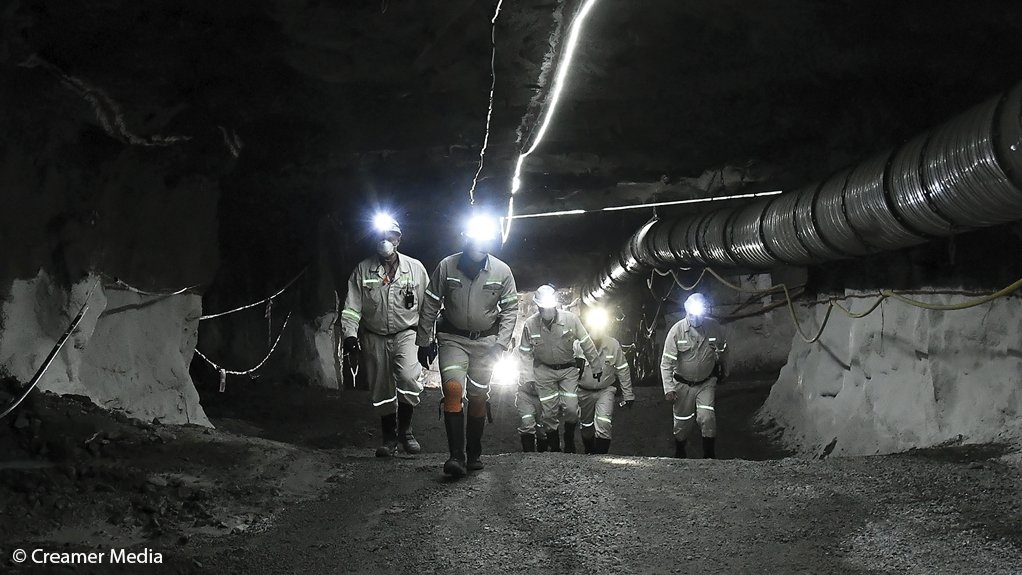 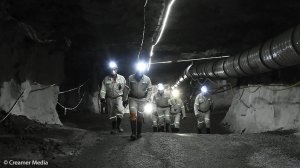 The Minerals Council South Africa has welcomed the High Court judgment that the Mining Charter is not binding legislation, but rather an instrument of policy and that mining companies will not be required to “top-up” their empowerment credentials.

The Minerals Council has sought a judicial review of the third iteration of the Mining Charter, published in 2018, with its primary concern being the provisions on how previous black economic empowerment (BEE) is not recognised in the renewal and transfer of mining rights.

The High Court ruling, handed down by Judge Fayeeza Kathree-Setiloane on Tuesday, removed the clauses dealing with the renewals of existing mining rights and the transfers of mining rights, compelling mining companies to “top up” their BEE shareholdings to the 2018 Charter levels, which would have the effect of diluting shareholders.

The industry has raised concern about retaining mandatory BEE ownership in perpetuity, arguing that it will stifle investment in the sector.

The ruling has confirmed the “once empowered, always empowered” principle, and that therefore, the historically disadvantaged South African ownership status of existing mining right holders, which wish to renew or transfer their rights, must automatically be recognised by the Department of Mineral Resources and Energy (DMRE).

“The judgment has a materially positive impact on the security of tenure of existing mining rights holders. As a result, existing mining right holders now know that if they previously satisfied the empowerment requirements imposed under any version of the charter, they will not be required to do so again,” said Herbert Smith Freehills South Africa partner and Africa chairperson Peter Leon.

Leon also commented that the judgement vindicated his long-held view that the Mining Charter, in all its iterations, was simply a policy document and not a statutory instrument such as an Act or regulations.

“. . . Mining Charter III cannot give rise to legally binding obligations,” he said, stressing that it was “nothing more than a socioeconomic compact between government, labour and the mining industry”.

“Regrettably the 2010 and 2018 versions purported to turn what was no more than a compact into a binding legislative instrument with all the associated regulatory uncertainty,” said Leon.

He said that “hopefully, this carefully reasoned and strong judgment will give the DMRE cause to reflect on what has gone wrong in the past ten years and put the industry back on a much-needed path of regulatory certainty and predictability”.

The judgment also sets aside the provisions around procurement of goods and services (especially the capital goods target), and supplier and enterprise development which the Minerals Council argued contained unachievable targets for mining companies to meet, making compliance with the 2018 Charter problematic.

The judgment also sets aside provisions in the 2018 Charter related to the Diamonds Act and Precious Metals Act to impose targets set out in the Charter on licence holders under those Acts.

The provisions in the 2018 Charter related to mining companies not complying with ownership and mine community development requirements, and thus being in breach of the Mineral and Petroleum Resources Development Act, potentially having their mining rights suspended or cancelled was also removed in the judgment.

Law firm Webber Wentzel’s Jonathan Veeran, Bruce Dickinson and Rita Spalding commented that the judgement, although sound in law, was likely to be appealed.

Chairperson of the Portfolio Committee on Mineral Resources and Energy  Sahlulele Luzipo has welcomed the judgement, but said that it could potentially bring challenges to the existing harmony between the mining sector and the regulator.

“Although there is no winner or loser, the judgement may create an environment where the regulator resorts to legislating every aspect of the sector, which could have far-reaching implications for mining companies.”

Luzipo further said that when Parliament resumes after recess on  November 1, the committee will find the earliest possible date to be briefed by the Department of Mineral Resources and Energy on the implications of the judgement and the next course of action.

The DMRE, acknowledging the judgment, said that, together with its legal council, it would study it and communicate further in due course.

The judge directed the DMRE to pay the costs of the application, as well as that of three counsel.

Although they did not oppose relief sought by the Minerals Council in the judicial review, certain community respondents sought relief other than what was raised by the Minerals Council, the first being that there was inadequate consultation with them and their members prior to the publication of the 2018 Charter.

The determination of the issue is important as it will inform the way forward for all future mining charters developed under Section 100(2)(a) of the Mineral and Petroleum Resources Development Act and provide clarity on the framework within which mineral resource right holders may exercise their rights and the limitations of a DMRE Minister’s regulatory powers.