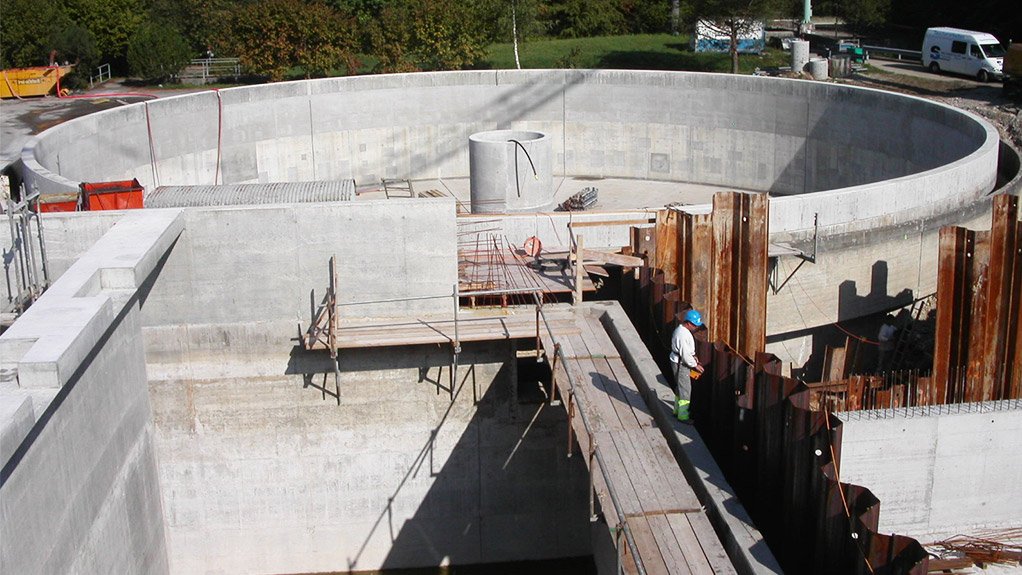 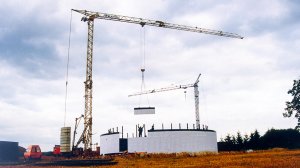 To reduce the formation of blowholes and other blemishes on concrete surfaces, Formtex Controlled Permeability Formwork (CPF) liners, supplied by non-woven roll goods supplier Fibertex SA, have been designed and manufactured for concrete surface enhancement in diverse applications, including highly aggressive environments.

Formtex is a two layer CPF liner, consisting of a drainage layer that allows water and air to escape and a filter layer with a pore size designed to retain cement particles. When surplus water and air are drained from the surface of the freshly poured concrete during compaction, the water-to-cement ratio in the concrete cover is reduced. This results in a denser and stronger concrete, with a blemish-free surface.

Formtex also reduces the formation of blowholes and other blemishes on the concrete surface that normally require extensive deburring after the formwork is removed. The smooth, dense and strong concrete cover is dust-free and, because there are no release agents, it is an ideal prepared base for further surface treatment or coatings.

“The main functions of these robust geosynthetic materials are to improve the durability of a concrete structure, to extend its service life and reduce maintenance costs,” explains Fibertex SA CEO Clive Hitchcock.

Hitchcock further explains that the chemi- cal and mechanical resistance of concrete structures of sewage plants and settlement tanks are important factors for consideration. The concrete face, which is in constant contact with wastewater, needs to withstand the penetration of aggressive substances and high-pressure cleaning procedures.

“In drinking water tanks, mechanical resistance of the concrete is also imperative, as the concrete face is subjected to high-pressure cleaning and, because micro-organisms flourish in voids and feed on oils, it is critical that the concrete surface is smooth, uncontaminated and free from blowholes.”

Hitchcock states that Formtex was recently used on a large container terminal. The heavily reinforced structure was exposed to high chloride, carbon dioxide and moisture levels, as well as elevated temperatures. “This dense, yet workable concrete CPF liner, provided a fast and safe workflow. Other benefits are extended service life of the container terminal and minimal maintenance costs.”

Typically, the ingress of chemicals, moisture and general degradation, is reduced by more than 50% with Formtex CPF liners, he points out.

Formtex CPF liners, which reduce microbacterial growth, are a highly efficient alternative to slip agents for freshwater supply structures. CPF liners also minimise the penetration of graffiti media, making it easy to remove from a surface.

Formtex is designed for tensioned, glued or self-adhesive mounting to vertical or inclined surfaces. Once Formtex is attached, concrete casting is performed as usual. These liners can easily be removed from the concrete during formwork striking.

Fibertex, which celebrates 50 years of business this year, manufactures the only nonwoven ultraviolet stabilised virgin polypropylene geotextiles in Africa, with certification for durability of over 100 years.