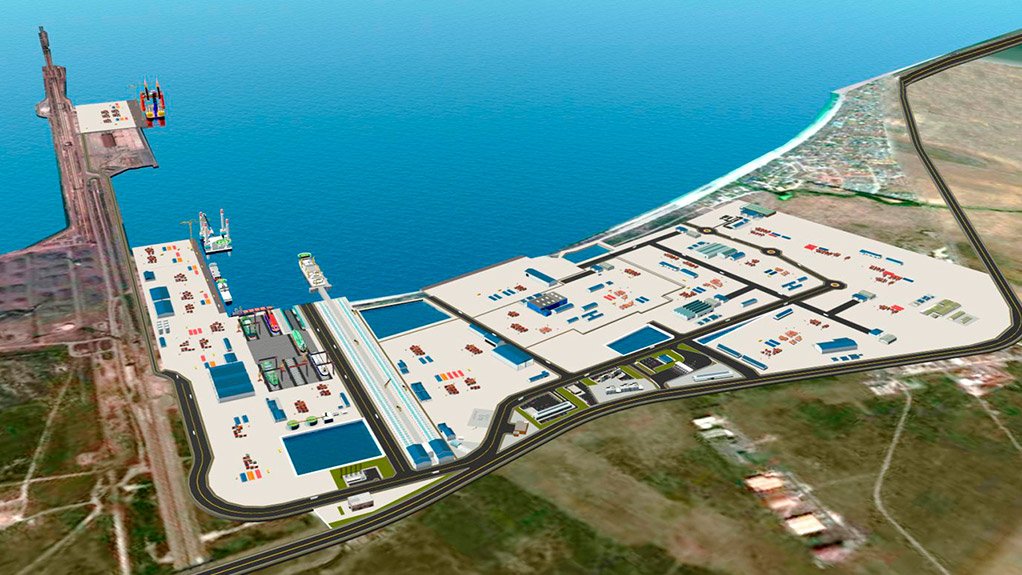 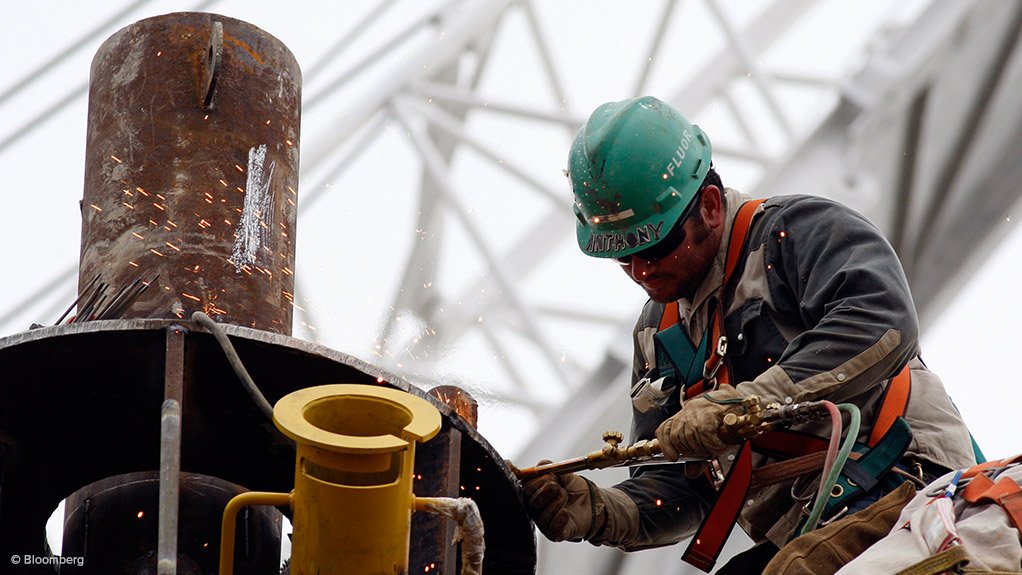 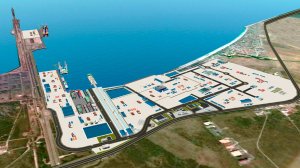 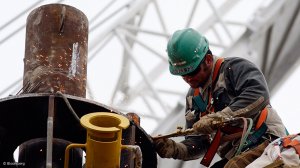 Construction is well under way at Saldanha Bay’s industrial development zone (IDZ), which is set to position the Western Cape as a rig repair hub, the Western Cape government announced last month. Western Cape Minister of Economic Opportunities Alan Winde says enabling oil and gas servicing at Saldanha is central to Project Khulisa’s drive to grow the sector. “Focusing specifically on upstream and midstream services such as rig repair, this sector already provides 35 000 formal job opportunities in the province. Through Project Khulisa, we have the aspirational goal of adding a further 60 000 formal jobs in this sector and increasing its economic contribution up to R3-billion from its current R1-billion,” he highlights.

Winde notes he has requested an update report from the Saldanha Bay Licensing Company on the progress of construction at the IDZ.

“Excavations for the various civil engineering services are taking place and trenches for sewer and water lines are being dug. “The roads are being boxcut and the site offices, which will be a multi-user facility for contractors and trainers, is set to be completed soon,” he says, adding that State-owned port utility Transnet National Ports Authority has started construction of its offshore supply base, which is scheduled for a September 2016 commissioning date. Winde points out that civil works for the upgrade of the Saldanha Bay wastewater treatment works is also under way and will increase the capacity of the treatment works when completed.

“We are also seeing healthy interest from the private sector. To date, nondisclosure agreements have been signed with 20 local and international investors. “The activity at the IDZ is a result of partner- ships between the Western Cape government, the local municipality, Transnet and the Department of Trade and Industry.”

Project Khulisa The first phase of Project Khulisa, which will run to 2019, focuses on a government and private-sector initiative to improve growth and job creation in the tourism, agroprocessing and oil and gas sectors.

The tourism sector includes business and leisure tourism, which is already a major contributor to the economy of the Western Cape, directly contributing R17-billion to the region and creating about 204 000 formal jobs so far.

“[This sector] was chosen for initial focus because we believe that, by working together, we can grow these figures substantially. Tourism also creates jobs on all skill levels, but especially among medium- and low-skilled residents,” says the Western Cape government.

Meanwhile, the Western Cape government states that agroprocessing – including food, beverages, exports and domestic product potential – currently contributes R12-billion to the local economy and has created 79 000 jobs in the province.

Through Project Khulisa, the Western Cape government aims to grow agroprocessing in the Western Cape by exploring new infrastructure projects, improving regulation for this industry and promoting and supporting Western Cape products locally and abroad.

Finally, the oil and gas sector is a national focus area that has created 35 000 formal jobs in the Western Cape, which is now placing particular focus on this sector, owing to the number of jobs that can be created for artisans in midstream services such as rig repair.

Project Khulisa aims to generate growth and jobs in this sector by ensuring the government remains on track with its plan to transform Saldanha into a rig repair hub and by developing the skills needed to service rigs.