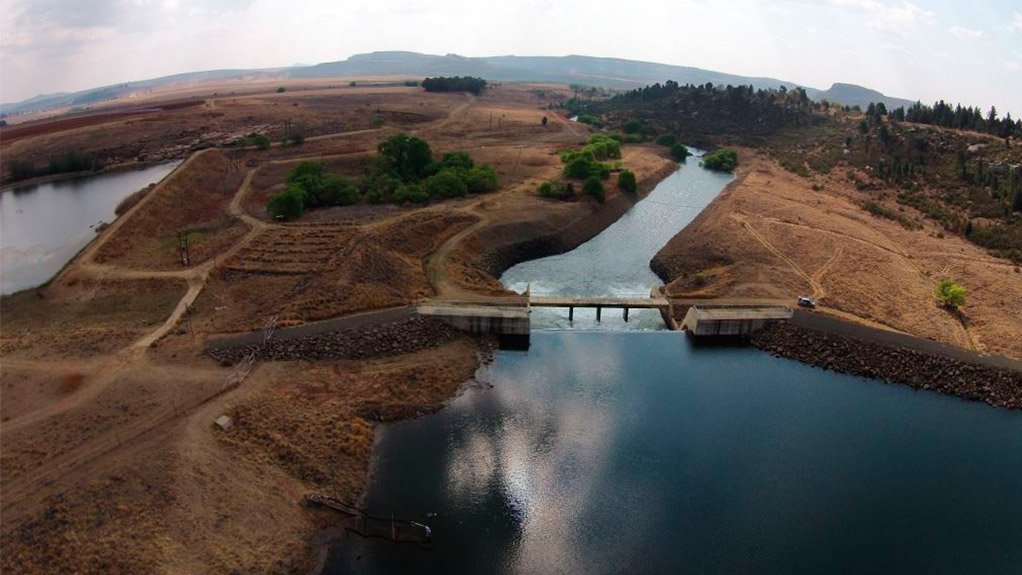 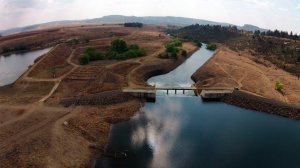 Construction has started on the 4.5 MW Stortemelk hydropower plant, in the Free State, with engineering, management and specialist technical services company Aurecon having been appointed as the engineering, procurement and construction management (EPCM) services provider for the implementation of the project.

Work had started on the project after Stortemelk Hydro, a special purpose vehicle that is majority-owned by Renewable Energy Holdings (REH), had reached financial close for the development. The project was being developed by REH group company NuPlanet, which had also been appointed to manage the project.

Aurecon pointed out that the hydropower plant had to be built between two existing dams without affecting their operations and stability and, therefore, the construction would require deep excavations through the Botterkloof dam embankment between the Botterkloof dam and the Boston A dam spillways.

As part of the project, a vertical Kaplan turbine would be installed at the Botterkloof dam on the Ash river, with Aurecon having offered a compact solution for the turbine, optimising the short penstock route to avoid endangering the existing structures.

“We are able to provide all of the necessary services in-house, which helped to convince stakeholders that the EPCM approach, rather than the typical engineering, procurement and construction approach, was the most appropriate solution without increasing the overall project risks,” he said.

He added that the Aurecon team understood the context of small hydro projects and private project development, which allowed for clear management of the complex and highly regulated development process, as well as for efficient risk allocation during development and construction.

Construction of the project was expected to be completed by mid-2016.