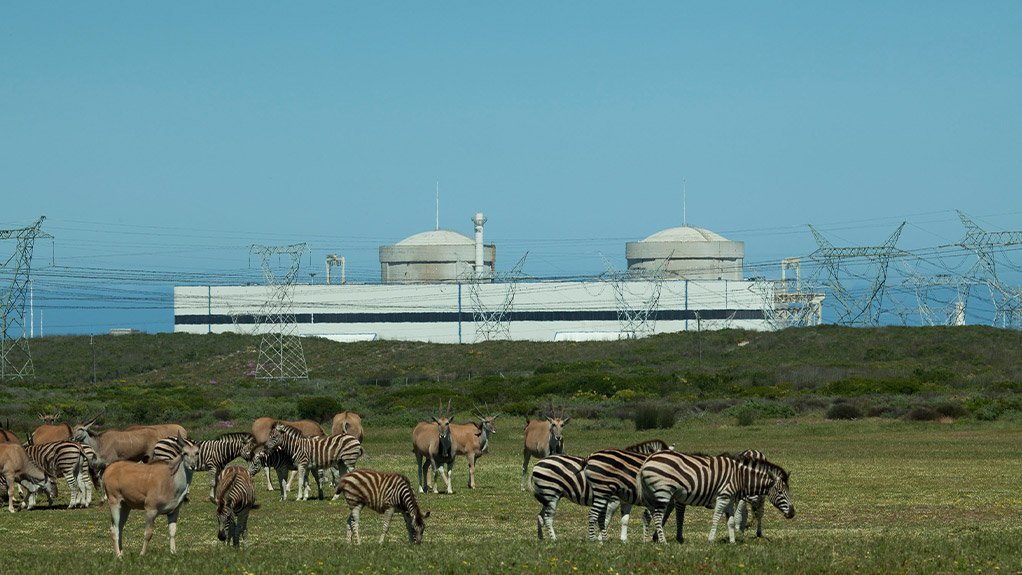 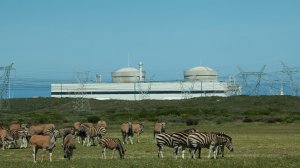 One of the main objectives of government is to reinvigorate the local manufacturing sector and one of the ways to achieve that is to forge ahead with the construction of nuclear plants, says nuclear project management company Nuclear Africa CEO Dr Kelvin Kemm.

This has the potential to create employment and revitalise small- to medium-sized businesses, particularly those that are black-owned, such as earthmoving and general building construction companies in the Port Elizabeth area.

“South Africa has everything it takes to be a world leader in nuclear and we need the scientists and engineers to be the ones driving this. Going ahead with nuclear projects, with experts at the centre of energy planning, will initiate a hive of activity across the entire country.”

However, Kemm points out that the nuclear industry has been starved of basic funding because of political uncertainty, which has caused companies that had developed nuclear divisions to shut down those operations.

Currently, there are two nuclear sites which are ready to proceed with construction, having completed the necessary environmental assessments and preparatory work. “We now need to start on-site preparation work which is valued at billions of rands.” Kemm notes that these site preparation projects would be “completely local from the ground up”.

“Nuclear energy is the cheapest and safest way of producing power out of all the energy sources available in the country. Nuclear capability in South Africa is recognised as world class in its abilities and the development of nuclear operations.”

He adds that the Koeberg power station is the leader of all State-owned power utility Eskom’s power stations in terms of performance and output, as it has been running marginally above the 100% output mark that was allocated to it for supply, throughout the recent load-shedding period.

He further notes that Koeberg reliably provides half of the electricity of the Western Cape, while Cape Town is one of the few cities globally that successfully runs entirely on nuclear power.

While Kemm is positive about the state of nuclear in South Africa, the distortion of facts by anti-nuclear lobbyist groups hampers further development of the sector.

Meanwhile, he mentions that nuclear energy has a load factor of 90%. The remaining 10% is accounted for when reactors are intentionally shut down for maintenance, which is a rare occurrence. Compared with other renewable-energy sources, such as wind and solar, wind power has a load factor of only 33%, and 25% for solar power.

Subsequently, he notes that wind power was registered at a cost of R2.22/kWh in Eskom’s books, which was then resold at 90c/kWh which is a loss, whereas Koeberg produces cheaper power at R0.40/kWh.

“Our primary objective should be to produce electricity at the lowest cost possible to move the nation forward.”

The South African Youth Nuclear Professional Society has about 300 members, of whom about 75% are black. Kemm says one of the concerns of members is that there are currently minimal career paths for them.

“While the country’s institutions are well equipped, the country is not producing enough artisans and technicians for the industry.”

Kemm is particularly excited about Zambia, which has recently started building its first nuclear reactor. Ethiopia has also signed a contract with Russia to do the same.

He concludes that the leaders of these two countries are well ahead of South Africa in their attempts to move their countries forward in terms of a reliable electricity supply.