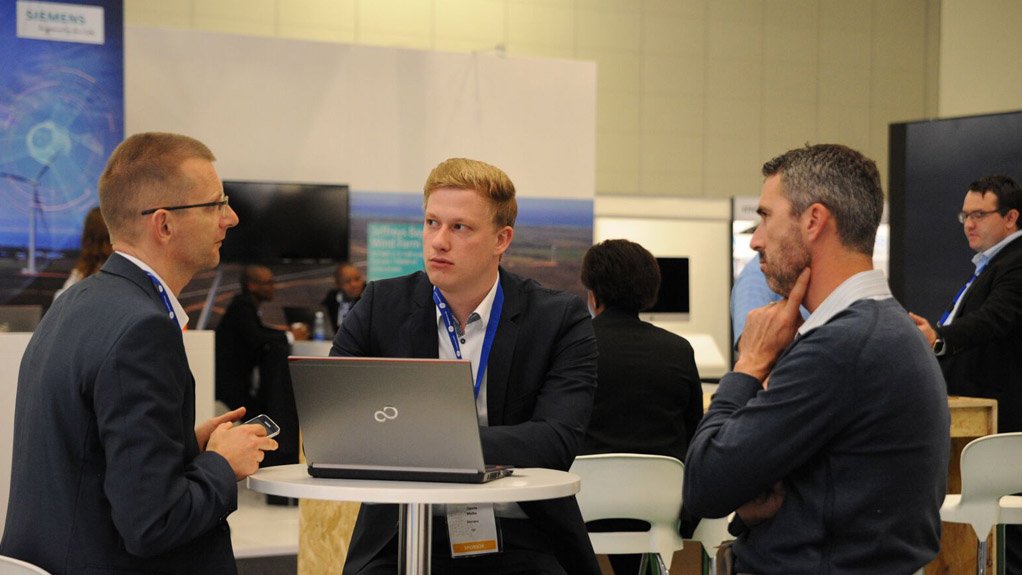 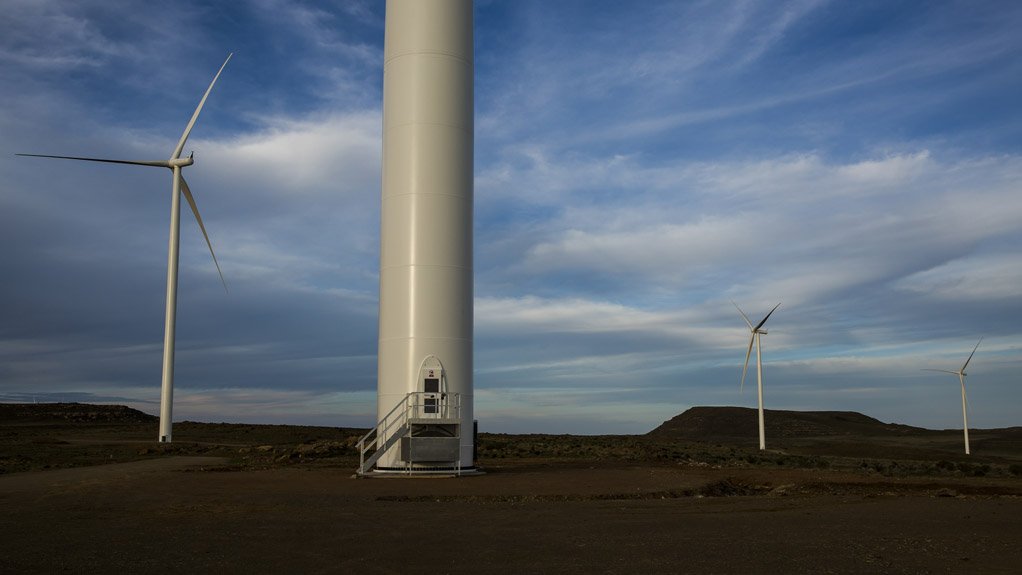 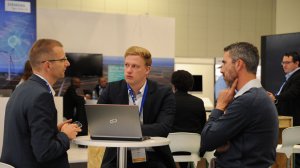 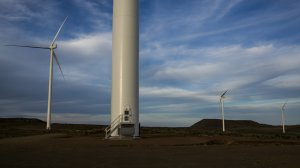 A RANGE OF VIEWS The event provides diverse perspectives from civil society practitioners, investors, developers, manufacturers and various other industry stakeholders
ANSWERS IN THE WIND The Windaba programme has been designed to be relevant regardless of whether the mid-term outlook is good or uncertain

The prospects for wind power within and beyond the Renewable Energy Independent Power Producer Procurement Programme (REIPPPP) will be discussed at this year’s Windaba conference and exhibition, exploring opportunities outside South Africa’s borders, and consider ways of establishing cross- border projects.

This year’s theme of Windaba – the flagship project of the South African Wind Energy Association (SAWEA) in proud partnership with the Global Wind Energy Council – is Wind power: Building Futures. The event will be held at the Cape Town International Convention Centre from November 14 to 16.

She notes that the organisation hopes to leverage and strengthen the immense wind industry potential in South Africa by building partnerships and alliances for wind power procurement programmes across the Southern African region.

This focus on potential, as well as future regional prospects, has led to the inclusion of a range of national and international speakers, who will break down the current status of the South African renewable and wind energy market.

Within this topic, achievements of the sector, the project models that have achieved economic transformation and future policy-aligned megawatt potentials will be discussed, as well as lessons learnt and the required changes to, for example, REIPPPP rules for future rounds.

Other topics include the socioeconomic and enterprise development benefits realised in the sector, as well as its transformation regarding employment and achieving economic development.

The conference will also address local manufacturing and content, as well as the technical, financial, socioeconomic and planning considerations for the “equitable social transition” away from coal.

Francis notes that the South African wind energy sector is “well on track to early maturity”, with 6 422 MW of wind power procured under the REIPPPP, of which about 3 357 MW are operational, which is equivalent to more than 550 wind turbines generating electricity into the national grid.

While Francis acknowledges that last year’s event showed a slight decrease in attendance, she says that it was expected, owing to the lag in renewable energy procurement, since August 2015.

“This year has been equally challenging for the utility-scale market. What is most promising, however, is the opportunity for the sector to be proactive in its addressing of systemic challenges,” she points out.

The wind industry has used this time to review its activities, publicise its success and consider how it can be more effective in the future. “Discussions at Windaba will likely give voice to the industry’s positive outlook,” she states.

Francis says the main challenges cited by independent power producers in entering the African market are access to capital, policy certainty – particularly as this pertains to government’s commitment to sustained progress on its programmes – and technical infrastructure.

In South Africa, the achievement of meaningful inclusive economic transformation has become a newly contested issue. “While the Department of Energy regularly produces reports and highlights the successes the REIPPPP has garnered in respect of socioeconomic and technical achievements, the Ministry itself has publicly challenged the reliability of such reports, suggesting that the data does not align with achieved transformation.”

The Windaba conference aims to discuss and address these challenges, with event organisers striving to provide diverse perspectives from civil society practitioners, investors, developers, manufacturers and various other industry stakeholders.

The “dynamic and solution-orientated” conference programme, which includes 12 breakaway and four plenary sessions, will provide global and regional context while expanding on the various opportunities, trends and challenges in the sector.

The event will also allow for multiple networking opportunities and excellent exposure to the industry’s successes, notes Francis.

Industry Outlook “We are certain that the long-term outlook for wind energy in South Africa and internationally is sound and positive,” states Francis.

She notes that some of the key drivers for the sector includes South Africa’s wind resource availability, manufacturing and construction capabilities, strong public support for transitioning away from coal, and the current procurement determinations for wind power – which are achievable on time and within budget.

“Achieving these dividends is contingent on policy certainty in the medium term. The policymaker has stated an intention to slow down investment in renewable power generally, citing a power surplus by the utility. Much depends on whether the recent stated (conditional) intention will allow for the conclusion and realisation of existing, outstanding power purchase agreements,” Francis explains.

Although SAWEA hopes that the impasse will soon be resolved, Francis points out that the Windaba programme has been designed to be relevant in either case regardless of whether the midterm outlook is good or uncertain.

Save the Date
The Windaba conference and exhibition includes pre-, co-located and post-conference events for attendees.

On November 14 and 15, the 2017 WindAc-Africa Conference will be hosted by the South African Wind Energy Association, in proud partnership with the Global Wind Energy Council. This conference is billed as the ‘Academic hour for wind power’. It will provide the platform for the most current research, and affords researchers the opportunity to engage with their peers, as well as business executives looking for game-changing technological advances.

Windaba conference producer Kirsten Francis says that WindAc-Africa is establishing itself as the premier international academic conference on the continent. “The aim of the conference is to facilitate the transfer of lessons learned in South Africa within the region and globally. The potential for mutual knowledge-sharing beyond geographical borders is immense.”

This conference caters for 200 global delegates, as well as 50 students from leading energy programmes at local universities.
There will be a Gala Dinner on the evening of November 15, with the Atlantis Renewable Energy Challenge & Student Career Expo taking place on November 17.